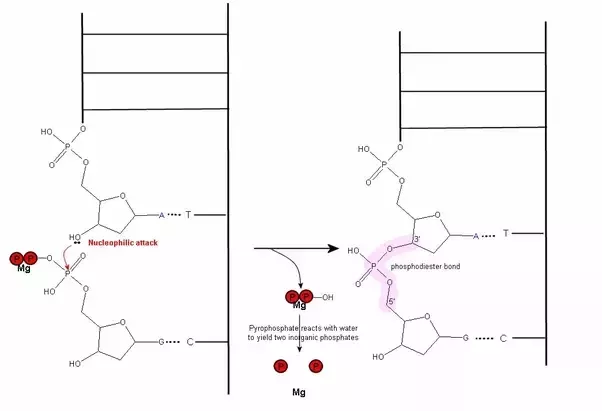 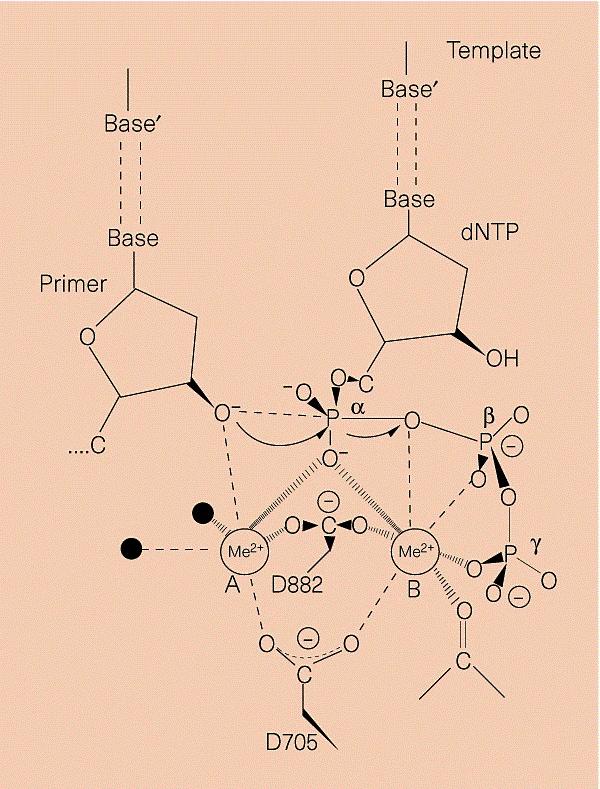 1
What errors can occur during DNA replication?
3
Does DNA replication in 5' to 3' (leading strand) need RNA primase?
11
How did the first life form on Earth reproduce without DNA?
2
Misunderstanding about nucleotide biosynthesis
3
What makes/breaks the hydrogen bonds between DNA and RNA during transcription?
2
DNA replication - how many times and when does it occur?
1
Can something cause both breaks and cross-links in DNA?
6
Why doesn't RNA polymerase just rotate?