What type of Caterpillar is this?

What type of Caterpillar is this? 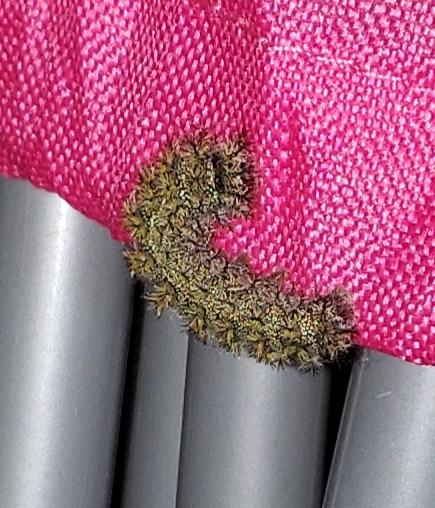 My hand brushed against this last night and it burned and itched immediately. Today it's starting to blister, is red, and itches all around the bumps. I was camping at the John Knox Ranch in Fischer, Texas. It was dark and I reached to grab the chair when I suddenly felt pain. It was about two inches long. This is the reaction I initially got. I didn't even feel when i brushed against it until i started feeling pain. These were the best pictures I could get. Any help is appreciated!! 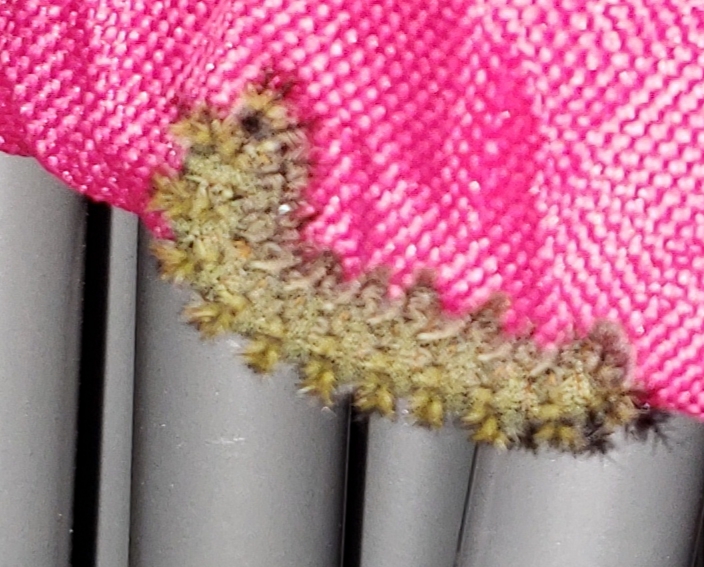 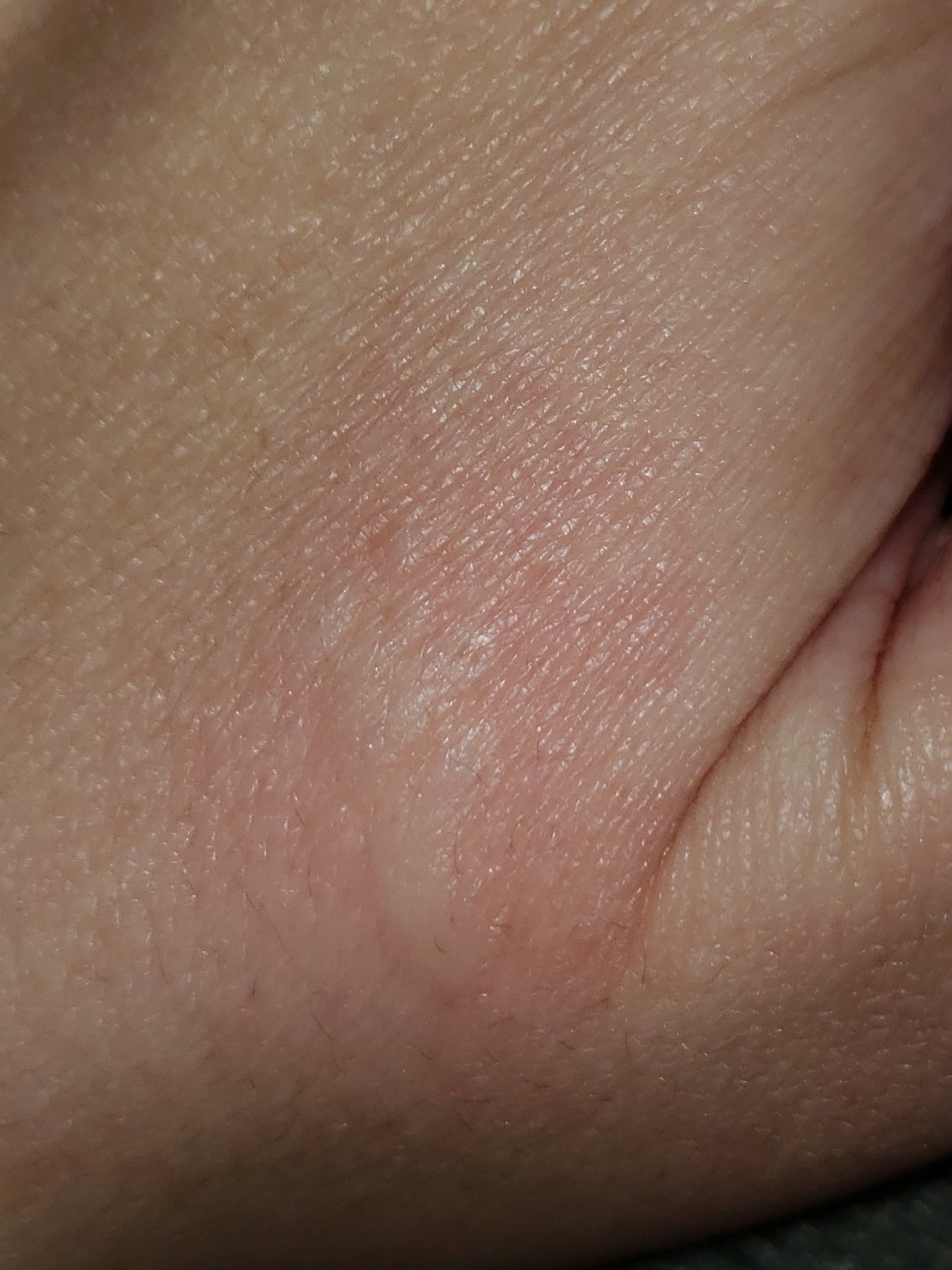 Picture is not very good, but I think this might be an Eastern Buckmoth Hemileuca maia caterpillar. 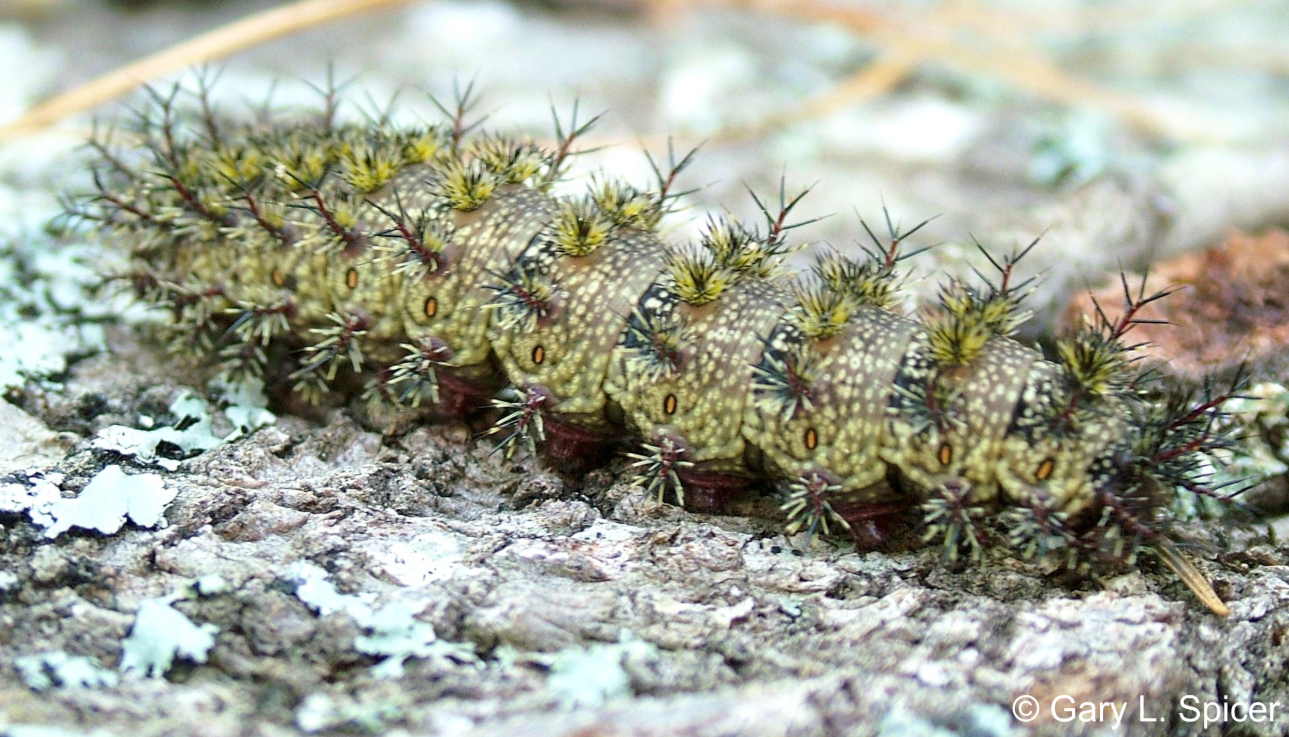 Description: From the University of Kentucky:

The two-inch long Buck Moth caterpillar is brown to purplish-black with numerous yellow spots. The body is protected with branched reddish spines that may have red or black tips....

Reaction: Your wound/reaction would not be an unexpected reaction from touching this caterpillar species. From UFL IAFS:

The spines in the buck moth occur on raised, sclerotized (hardened) portions of the larva's cuticle that are known as tubercles and scoli. The spines found on these structures are associated with venom glands that occur within the caterpillar's body... The sting produces pain immediately, which then spreads to nearby lymphatic nodes. The caterpillar's sting then causes swelling and redness to occur. These symptoms can last for as little as a day to over a week. Wagner (2005) reported that the stings he received from a buck moth caterpillar were still present after ten days and the venom of the caterpillar caused a small hemorrhage where each spine had stung him. According to Diaz (2005), severe reactions to the venom of the buck moth (such as anaphylaxis) are rare.

Range: According to the incidence map on butterfliesandmoths.org, H. maia is found in Texas: 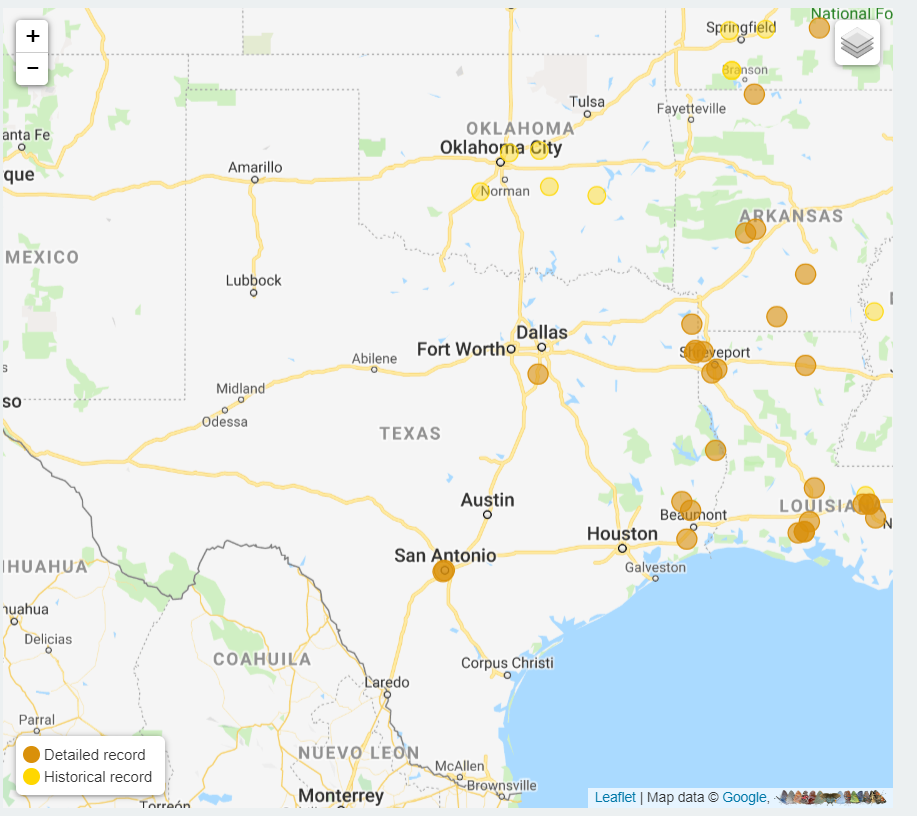 Wikipedia corroborates the range of this species to include Texas.