What sauropod genera had a double row of chevron bones in the tail?

I know that Diplodocus is marked by the feature of having a double row of or "double-beamed" chevron bones in the tail, but how diagnostic is this feature if several other sauropods have it? I mean, if there are other genera with the feature, which ones are they, so I know not to confuse them with Diplodocus?

It's fairly common. It is believed to have evolved two times independently, basically in both groups presumed to use their tails as weapons. Both Diplodocoidea and Euhelopodidae have species with forked chevrons and evolved it independently. It is fairly diagnostic since it is not seen outside these groups.

Independent half chevrons (two rows of individual elongated splints of bone, one right, one left) pop up in many groups but double beamed chevrons are something different: the ends of the chevrons are joined, creating a single solid structure. In some parts of the tail they are separated into right and left halves (these are not very unique), but the joined ones are taxonomically significant. These are not chevrons dwindling into nothing along the tail but changing structure in a specific structurally significant way. 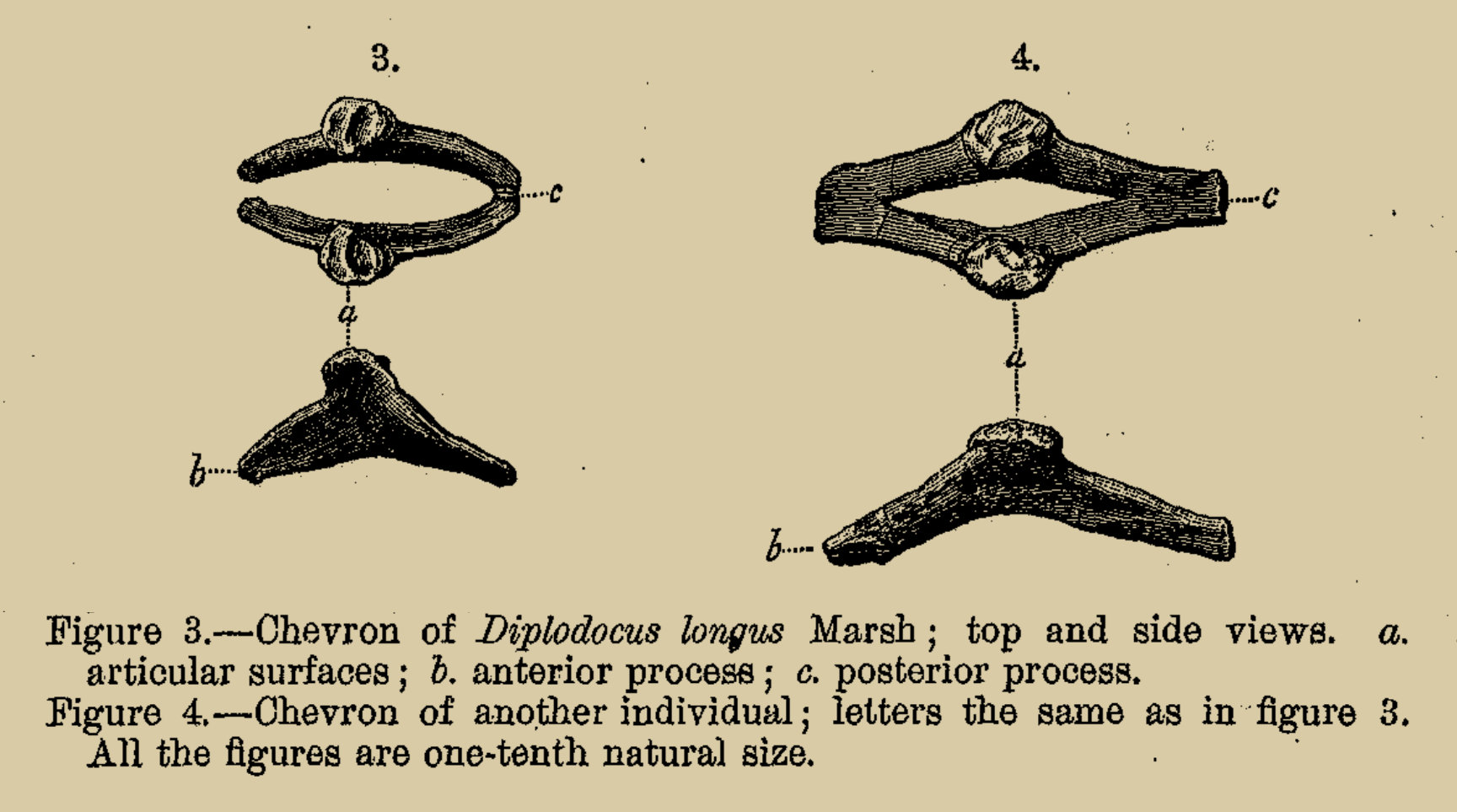 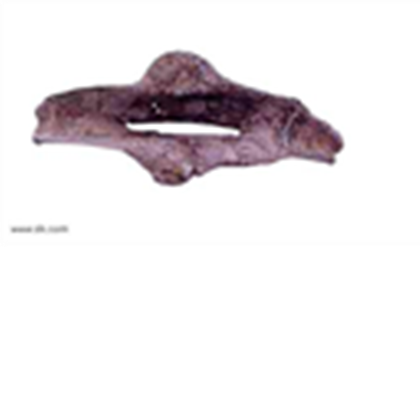 Not the answer you're looking for? Browse other questions tagged taxonomy palaeontology dinosaurs or ask your own question.

10
Why animals can move and plants cannot in general?
5
An unexpected mushroom in my garden
12
Is there a downloadable list of all species along with their traditional classification?
31
Were there any flying dinosaurs?
9
How do you call "pocoya" bird in English?
9
How did giant sauropods satisfy their daily energy needs, considering their relatively small mouths?
20
How did the largest/longest dinosaurs hold their head and necks up?
1
What is this row of pits along the "upper lip" of theropod skulls?
3
What is (probably) the closest living relative of the trilobite?