What insect is this? Found in Russia

Found in Russia in the kitchen. Its about 15 mm long. 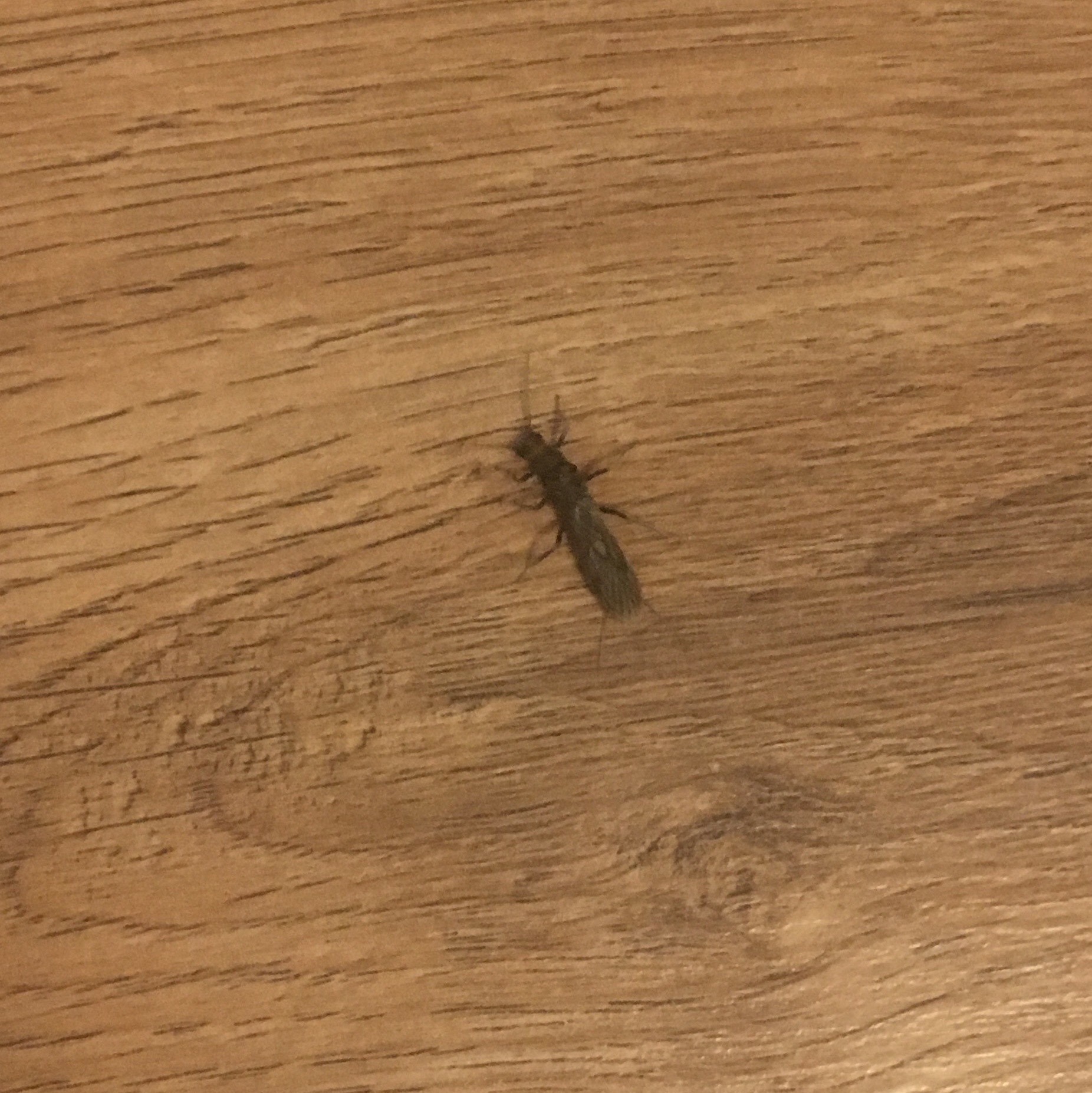 Common name: Stonefly completely harmless! (the terrestrial adult does not have mouthparts) and is an indication that the stream nearby is somewhat healthy. Below is great info from online site. I just now joined Biology Stack so not sure if we can post links but I’ll try it at the end.

Neither a stone nor a fly, the stonefly is in an order of insects called "Plecoptera," which means "braided-wing", due to the prominent network of veins in its wings. The common name “stonefly” refers to the fact that the larvae live among stones in rivers and streams, and the adults fly.

Like most insects, the larvae and adults live radically different lives.

By far the majority of the stonefly’s life, two to four years, is spent as a larvae or naiad (the term for larvae that live in water). The naiads are entirely aquatic, living secretive lives in cool streams where they feed on plants, algae and decaying matter.

Giant stoneflies are the largest stonefly species, with adults reaching nearly two inches long. They emerge from the water in late May to early July and live only a few days — just long enough to mate and lay eggs. To attract a mate, the males drum their abdomen on the substrate or surface on which they're resting. The female feels these vibrations and moves towards it, sometimes drumming a response call. Adults have no mouthparts so they do not eat or bite. As large and imposing-looking as giant stoneflies are, they're completely harmless.

While most people would find the giant stonefly to be an interesting-looking insect, fisherpeople get particularly excited about them because they indicate good water quality — and possibly trout. Like trout, stoneflies need fairly cool, stable water temperatures and a high amount of dissolved oxygen. Stoneflies are also a favorite food of trout, so they can be used as lures. Finding these critters in the Mississippi River is another indicator of how water pollution has greatly improved from historical conditions in the early and mid-1900’s.