What's the name of this spider?

Recently, I was taking a walk down by a riverbank and saw this spider: 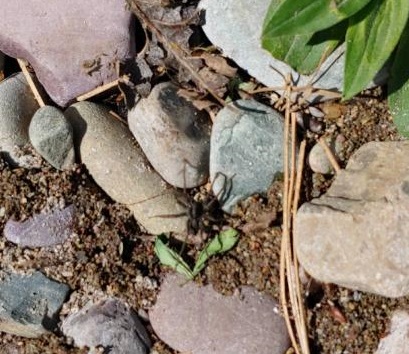 Here's all the info I think would be useful

Browse other questions tagged species-identification or ask your own question.