What is violet color? 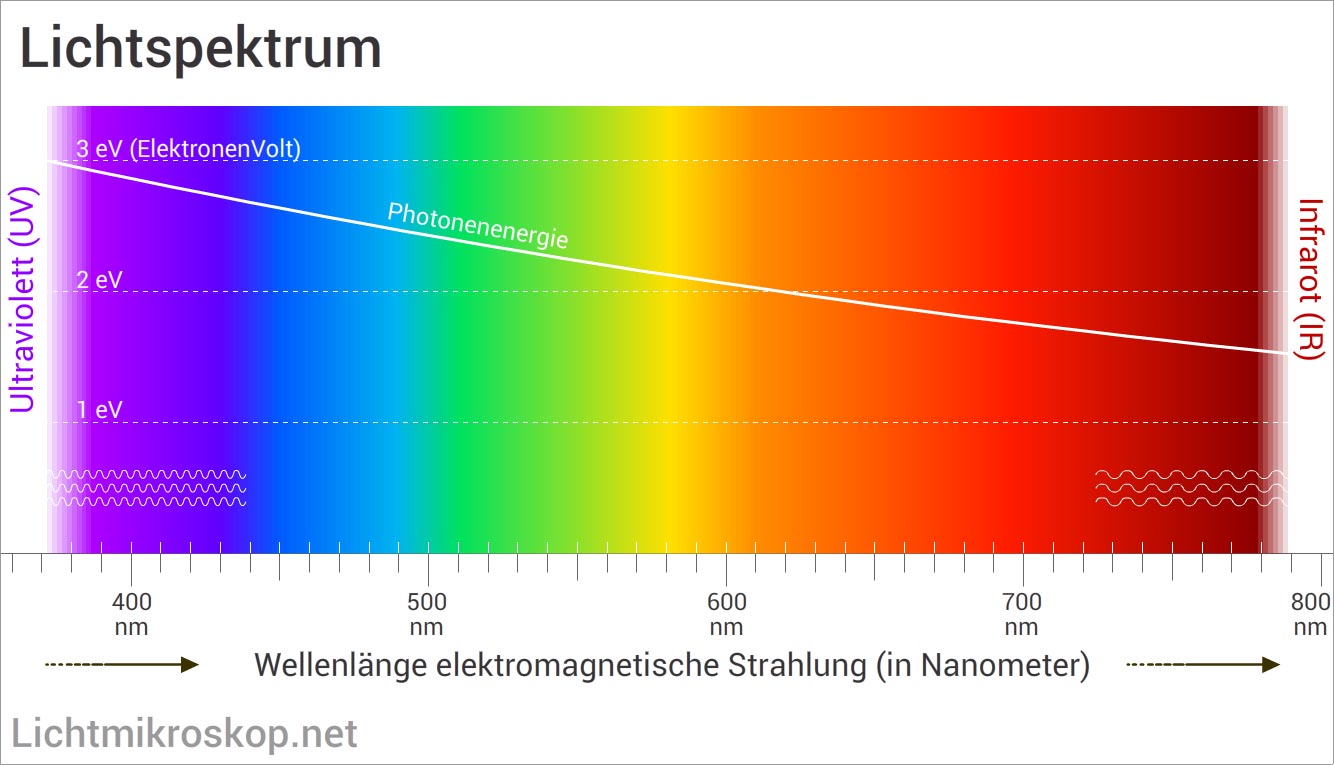 We have 3 color receptors in our eye, so assuming the above picture is precise we are checking for 3 wavelengths: 450nm, 540nm and 700nm.

Pink for example has an RGB value of

Violet has an RGB value of

However Violet has a wavelength of 400nm which is lower than the Blue receptor. So how can it activate the red receptor when red is clearly not active at that frequency?

Does that mean Ultraviolet appears blue to the human eye? Why is it constantly painted as violet in all frequency graphs?

The question was first duscissed here (https://physics.stackexchange.com/questions/486560/what-frequency-is-pink-color) but did not receive the answer I need. 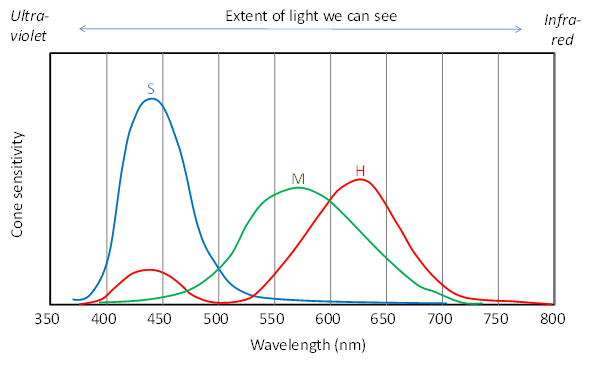 see that little blip up on the tail end of the red cone, that minor ranges means the extreme blue end of the spectrum activates blue cones but also has a chance to activate red cones. That is why you can sometimes see magenta tinges in bluest of blue light. There is also a sensitive issue as blue cones are the least sensitive of our cones so it requires a stronger blue light source to activate it than the equivalent light on other cones, since red is more sensitive a strong blue and a weak red source will blend to about equal as far as our eyes are concerned so at the bluest end of the spectrum, where the blue activation is at its weakest it does not take much to activate the blue and red "blip" equally meaning all sources at that extreme end blend into magenta.

Also magenta itself is not actually part of the spectrum, it can be produced in two ways, the first I discussed above, hitting the far end of that little blip perfectly. The second and most common requires light from two disparate and different parts of the spectrum in other words not a single wavelength. It is blue light and red light without green light, it is not a real color but an artifact of how our eyes see light. Your cones can't tell how they are activated just that they are. Yellow and cyan (and every other common human color)on the other hand can be produced by a single wavelength, which may or may not activate multiple types of cones. You can find more information here

12
What really is color and how do we perceive it?
5
Can a color-blind person see color with filter glasses?
11
Can “red” cone cells actually see much red light?
5
How are colors outside the standard RGB color scheme perceived?
1
Why is 450 nm monochromatic light perceived as blue or violet depending on its intensity?
1
Can Green color give Rest to Eyes?
2
Is chromatic aberration related to the spectral sensitivity of the human eye and can it cause “relative myopia” and “relative farsightedness”?