What kind of spider is this, please?

I've found this spider in my bathroom today, never seen one like this, especially since I'm living in part of Europe ( Bosnia, Balkans ) that isn't known for being promised land for spiders. This one was somehow aggressive, when I touched him with an object, he immediately launched himself from the roof using his net, and when landed, he raised his "bottom"?! I've sprayed him with some water, and removed him as seen on picture, didn't want to kill him, but I'm interested if this is some venomous kind, because his head was blood red, and I've never seen this in my region 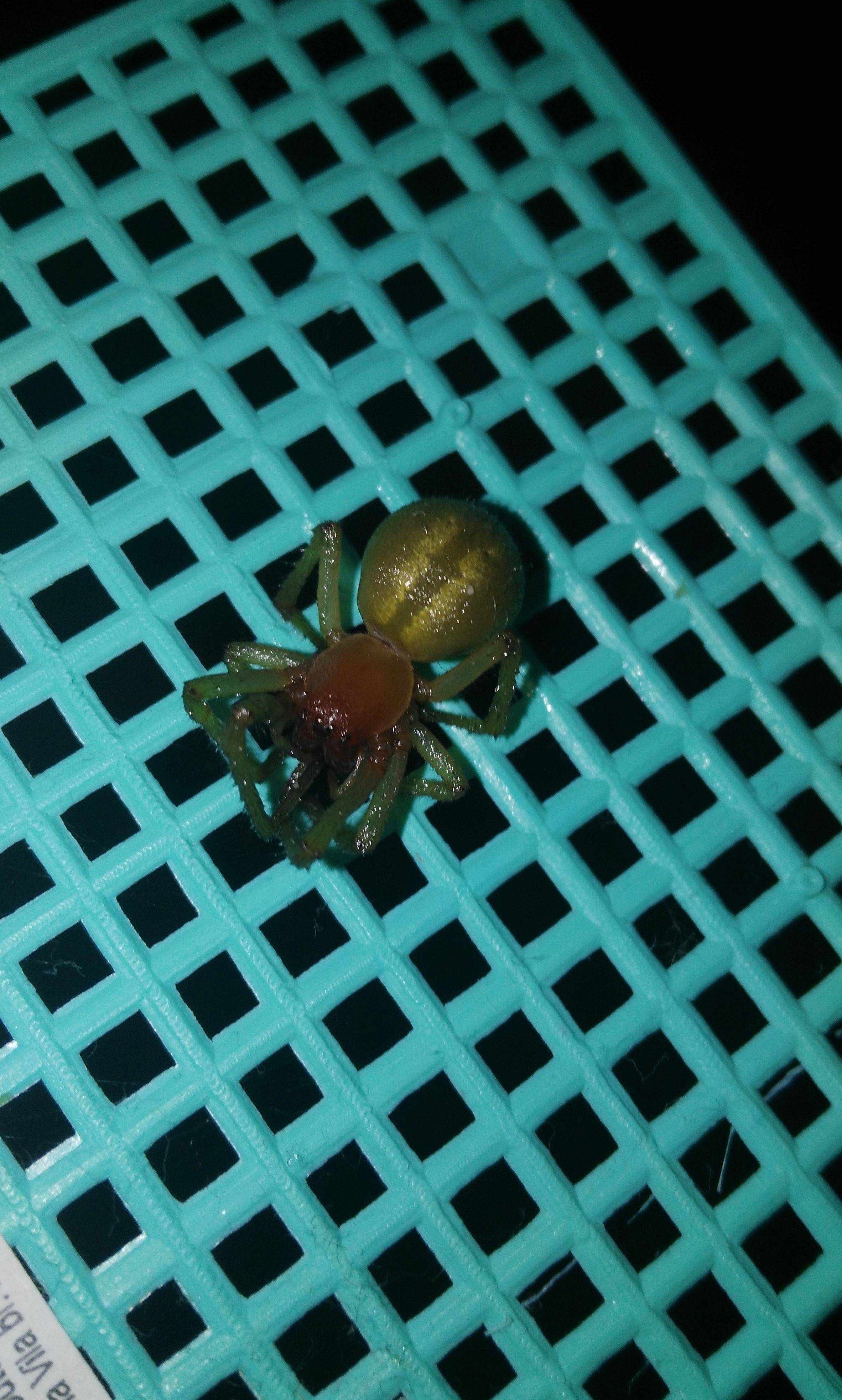 To me it seems to be an Araniella Cucurbitina ,also called a cucumber spider. It grows upto 4mm to 6mm. This type is native to the UK and they have venom which is not considered dangerous to humans.