Is SCNT possible with only the nucleus of a somatic cell (rather than a whole somatic cell)?

The following figure from Life: The Science of Biology (11th edition) explains how SCNT (somatic cell nuclear transfer) was used in the cloning of Dolly:

Another example in which SCNT was used successfully is the cloning of the monkeys Zhong Zhong and Hua Hua. In this case, fetal fibroblasts were fused with enucleated oocytes, as explained in the paper Cloning of Macaque Monkeys by Somatic Cell Nuclear Transfer.

However, one can find various explanations and figures on the internet that explain that in SCNT, only the nucleus is transferred into an enucleated oocyte.

For example, the following figure is used in Wikipedia's SCNT page: 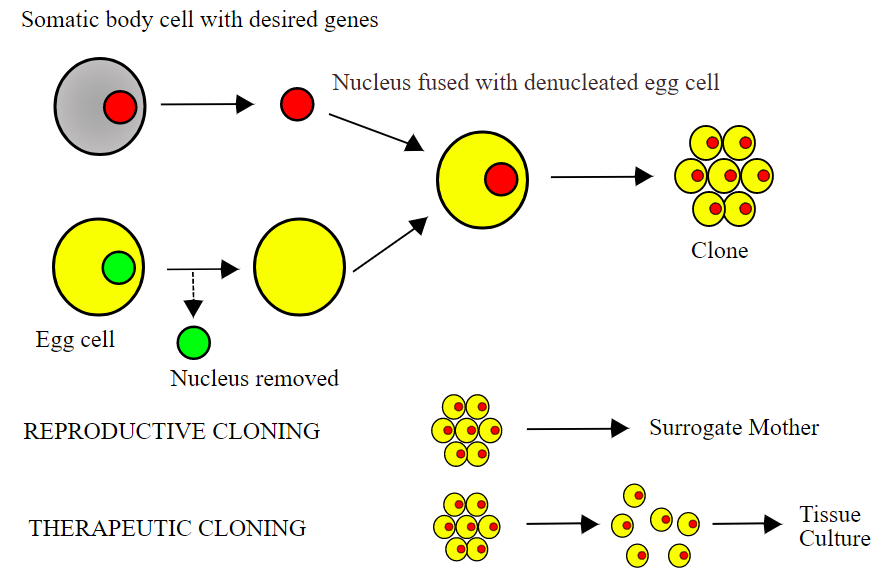 Though it is noted alongside the figure:

The diagram depicts the removal of the donor nucleus for schematic purposes; in practice the whole donor cell is transferred.

So my question is:
Has anyone ever successfully used SCNT while using only the nucleus of a somatic cell, without the whole somatic cell?

(My guess is "no, the nucleus alone won't do", basically because of the importance of the centrosome, along with the following quotes from the paper From Zero to Many: Control of Centriole Number in Development and Disease:

Centrioles are essential for the formation of microtubule‐derived structures, including cilia, flagella and centrosomes. [...]

Notably, oocytes and spermatozoa lose parts of the centrosome in a complementary manner. Centrioles, but not centrosome proteins, are lost in the oocyte. On the other hand, in sperm, the PCM material is lost, but not the centriole/basal body, which is necessary for flagella formation. Fertilization brings together the basal body from the sperm, which becomes a centriole within the zygote, and the PCM from the egg.

Browse other questions tagged cell-biology embryology cloning or ask your own question.

7
What metabolically happens when an egg fuses with the nucleus of a somatic cell
0
Telomeres in cloning experiments
2
Is a nucleus more dense than the rest of the cell?
2
Why we need an egg cell donor and a surrogate mother in an organism cloning process?
1
Why does cell differentiation start with the morula?
1
Is it Theoretically Possible to Create a Male clone from the donor Cell of a Female?