My sister is using the epilepsy drug Tegretol which has both CR and retard (previous naming for prolonged release according to https://www.medicines.org.uk/emc/product/5932/smpc) versions in different countries. Given the active ingredient is the same (carbamazepine), would there be any difference between the effects of the two drugs in terms of preventing seizures?

Here are the boxes for the two versions: 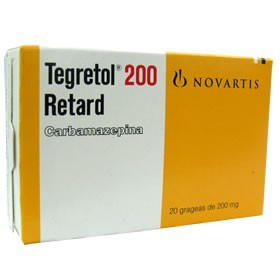 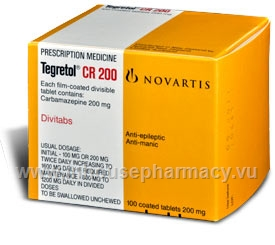 The first box contains Tegretol Retard, which is an old name for what is now known as Tegretol Prolonged Release (medicines.org.uk).

Concluding from that, Tegretol CR200 is the same as Tegretol Retard, which is now known as Tegretol Prolonged Release.

Saying that, it is a doctor who prescribes drugs and who can answer such questions.

Not the answer you're looking for? Browse other questions tagged pharmacology medicine or ask your own question.

1
Difference between medicinal caffeine and regular caffeine
4
Difference between dysentery and bloody diarrhea
3
Can controlled dose of Codeine improve brain's functionality?
0
How does 2,3 biphosphoglycerate works to release oxygen bound to the hemoglobin?
0
What is the difference between Molecular and Cellular tolerance?