What is this hard shelled insect in my house?

I moved to a new city in west India last year and I've since, on several occasions, seen this insect on walls and it's usually climbing using its head. It has a greyish long shell and moves in a very wobbly way. I've asked people in the locality if they know what that insect is, but no one has a clue. And my curiosity is piqued everytime I see it and I really want to know what it is. 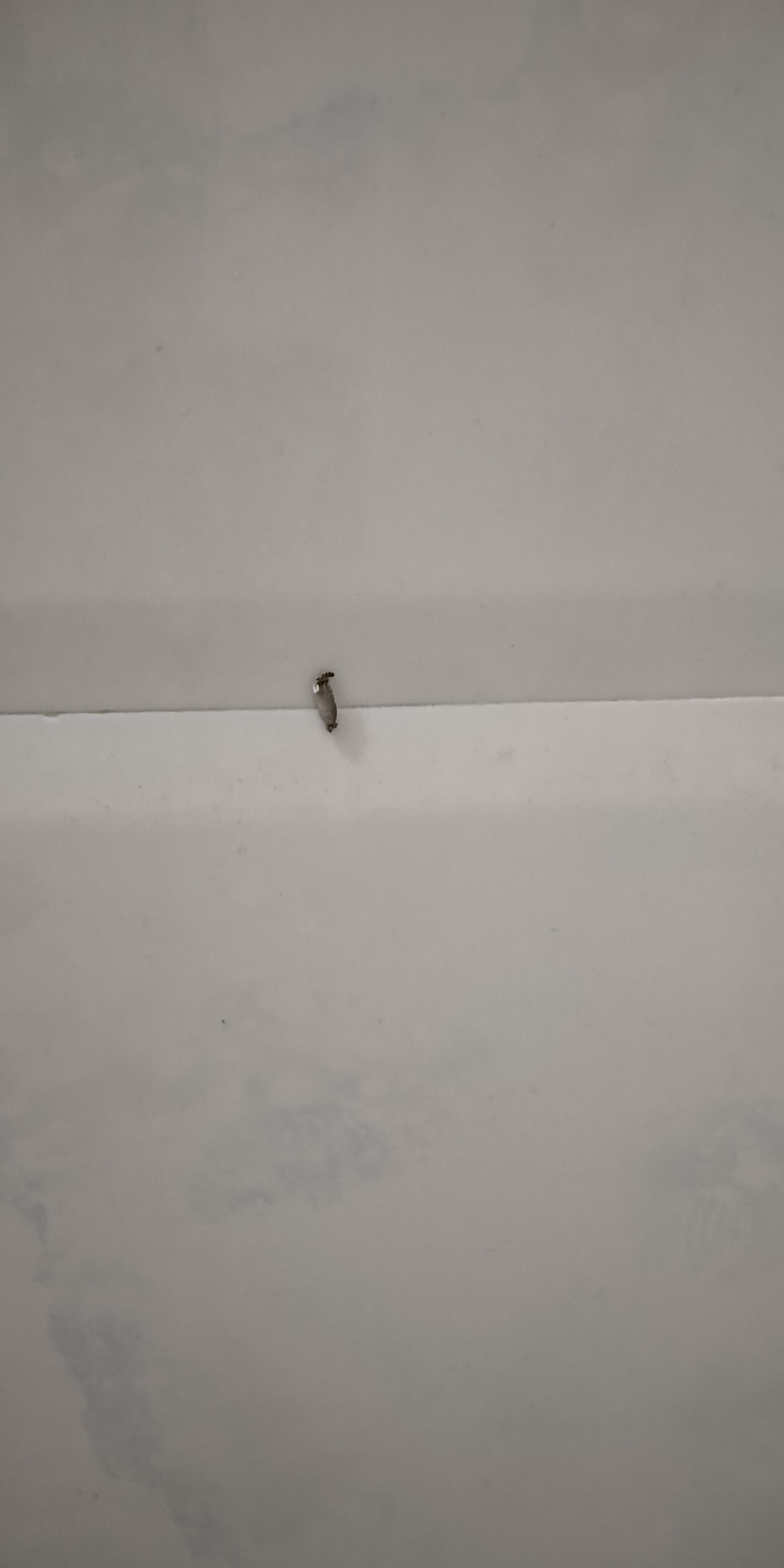 I have a video as well but I don't know how to share it here.

I was suggested that this question is a possible duplicate of: What insect is this? (India)

The insect in my case is probably much smaller and has a plain grey shell (as opposed to building a shell from material lying around, which would most probably be different every time). I don't explicitly see any legs although there may be.

I want a definitive answer as to what moth it is or if it is one or not.

Reset to default
-1
$\begingroup$
Want to improve this post? Provide detailed answers to this question, including citations and an explanation of why your answer is correct. Answers without enough detail may be edited or deleted.

19
What is this black and white worm in a white case?
21
Identifying a creature that appears to be a worm wrapped in a cocoon
13
What insect is this? (India)
7
Help in identifying an unknown arthropod
11
Small worm living in some kind of cocoon, what are these animals?
5
What is this animal that hides in dustlike structure?
4
What in the world is this critter?
7
Identify this smooth-cocoon worm from Southern India
3
Insect identification - pantry moth vs clothes moth
3
Species Identification : Worm like insect but broad at back
See more linked questions