I found a small single mushroom growing on grass and I decided to try to identify it.

I tried to follow some identification keys (mostly this one, but that one also seemed to go the same direction) and it pointed me towards the Conocybe genus, possibly Conocybe apala (item 45a on the key from the link, you can follow back to the beginning going to the item on the parenthesis).

However, from what I read it's very hard to identify Conocybe mushrooms to the species level, because some are only differentiated by some microscopic features. They are also sometimes confused with mushrooms of Bolbitius or Galerina genus. Most mushrooms pictures I found from Bolbitius and Galerina give the impression they are a little more "fleshy" (not sure that's the word), and mine had this dry-fragile texture, which most pictures of Conocybe apala seem to align with.

Below are some pictures: 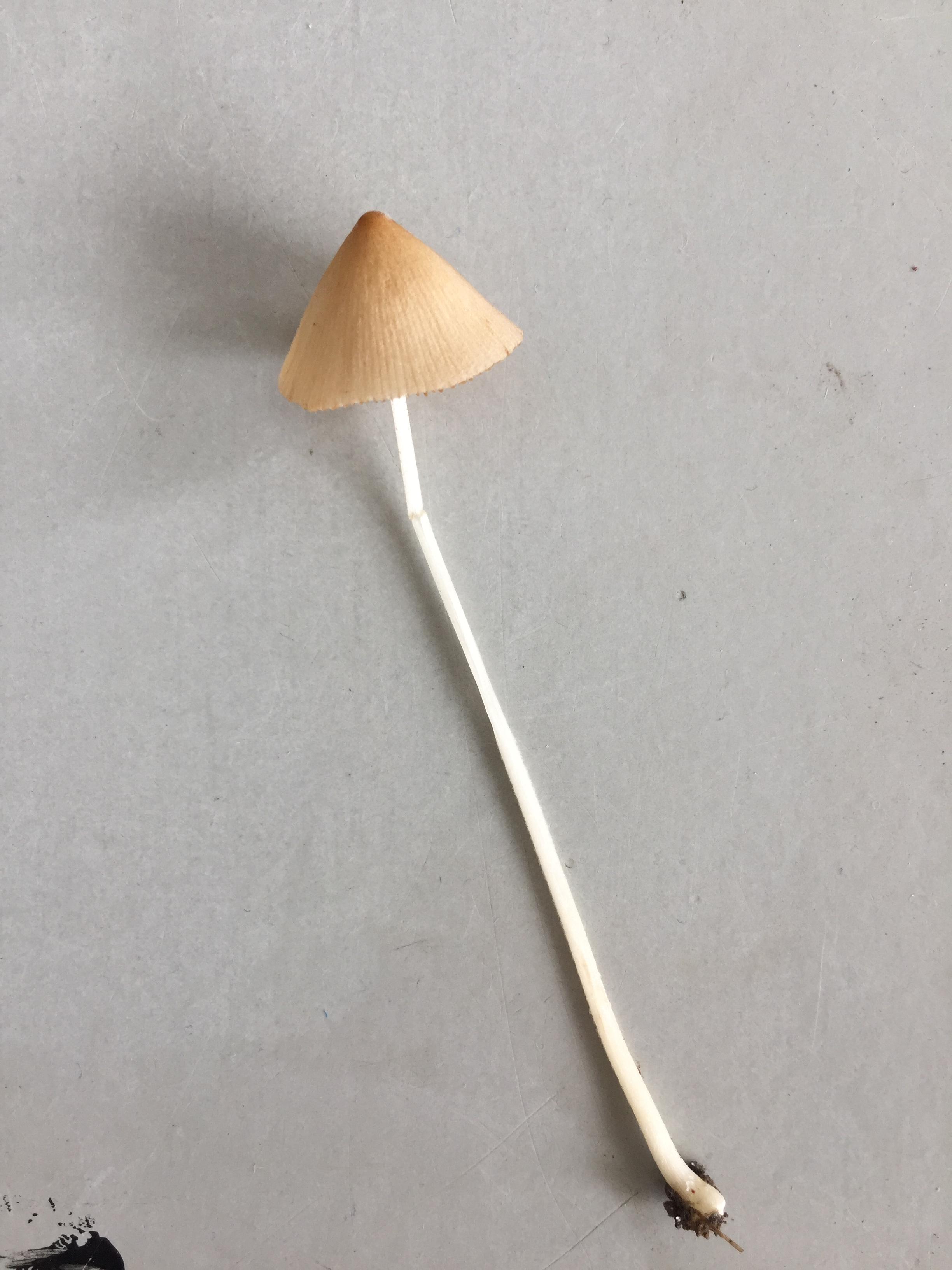 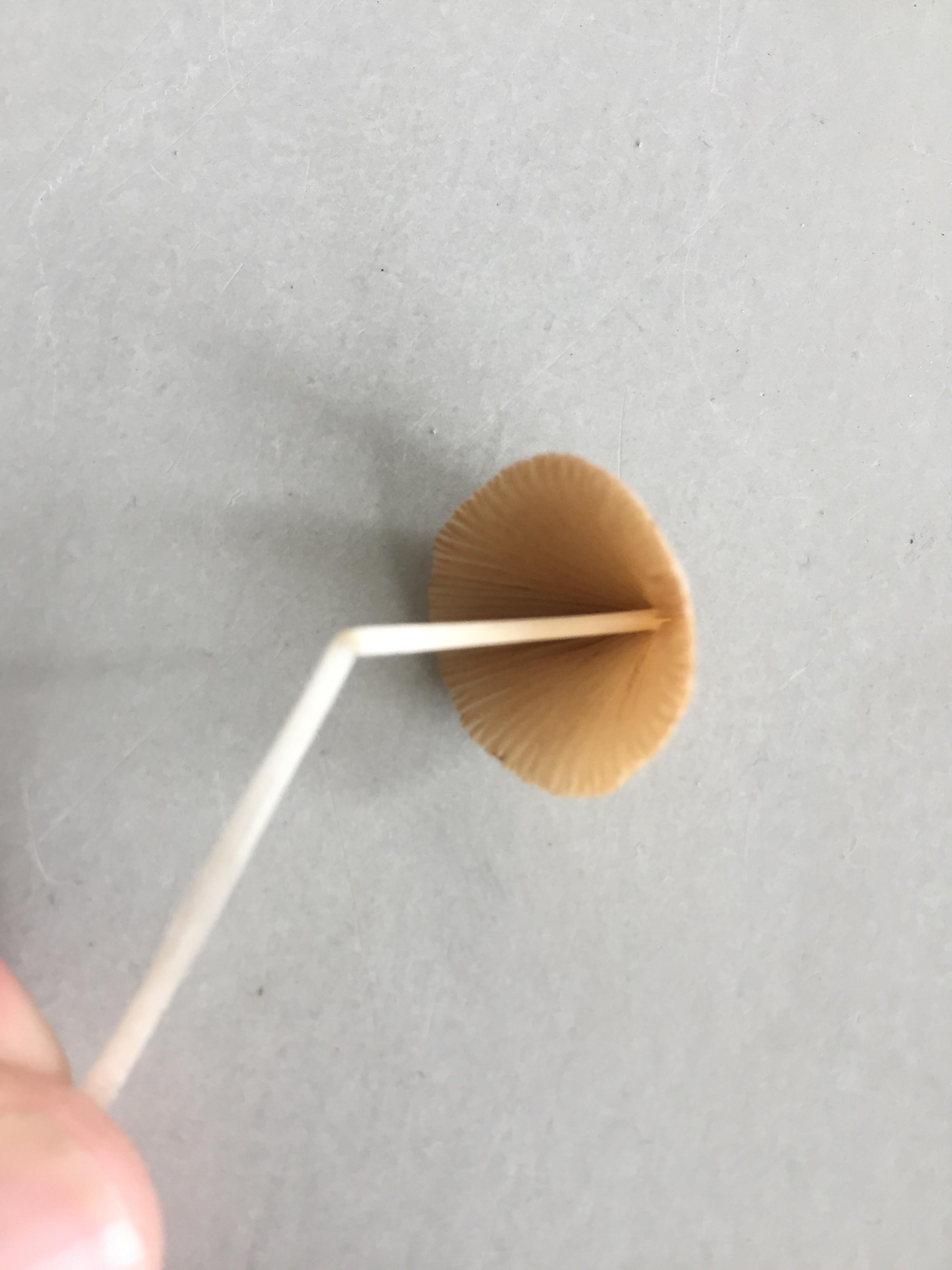 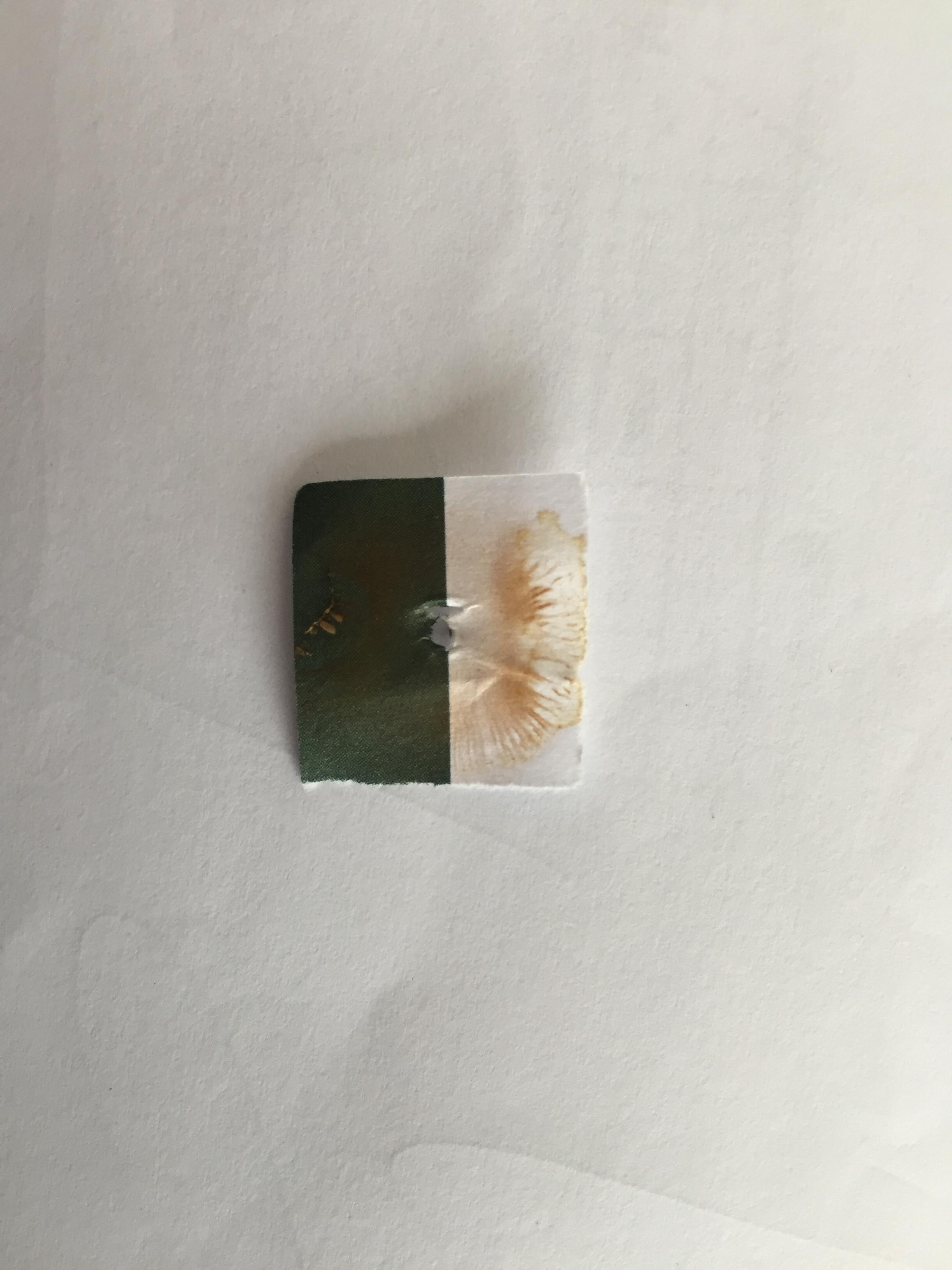 Is it likely a Conocybe apala or are there any other possible candidates?