Exactly what kind of spider is this in Louisville, KY? [duplicate]

I took this photo many years ago, but I guess the year doesn't really matter. It was here in Louisville KY, on the outside of a window, on a web it built. It was a couple hours after sunset in the summer. It was about the size of a silver dollar. 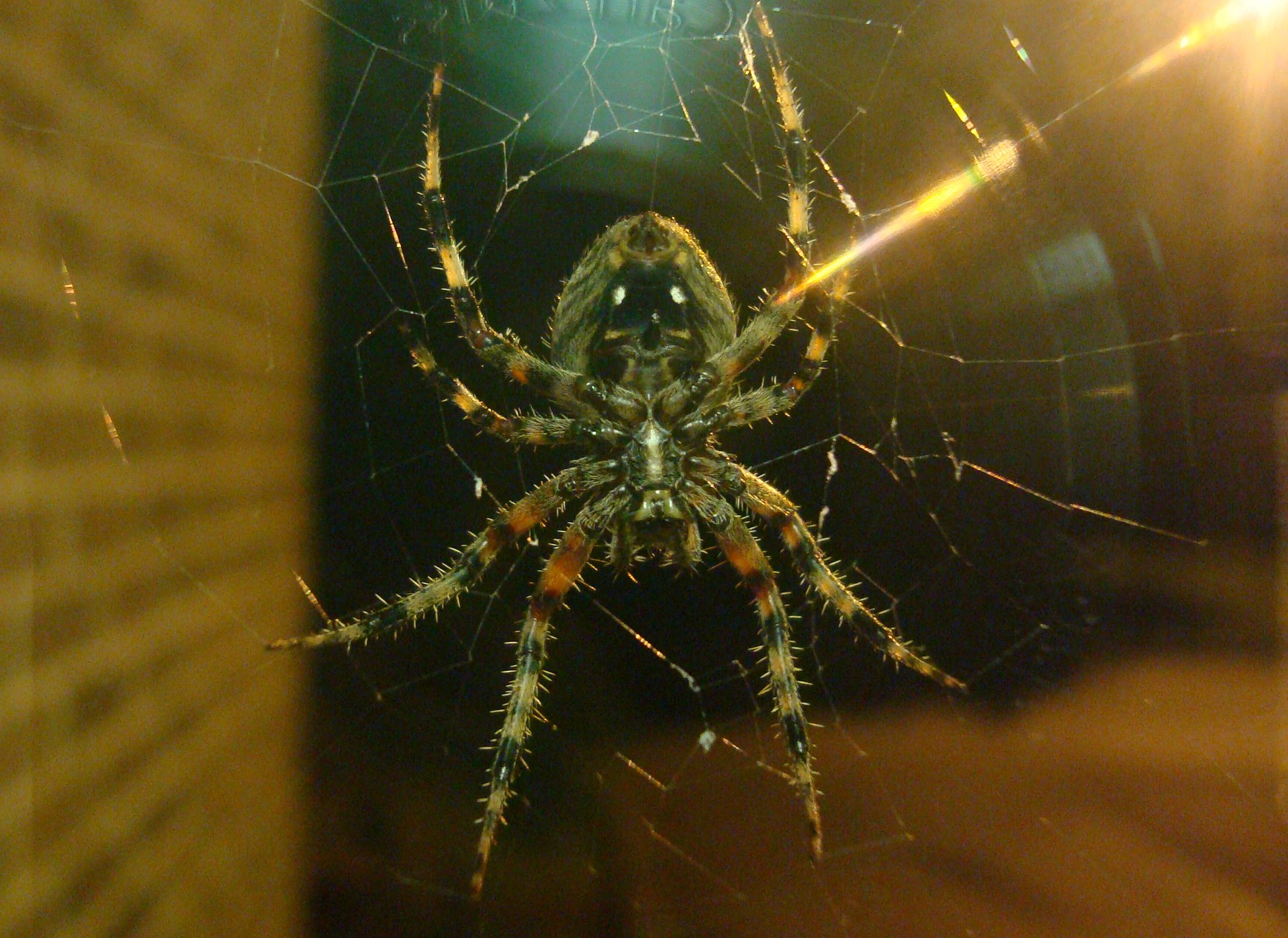 Some people said it's a Garden Orb at first, while recently others say it's a Wood spider. Either way, I'm not entirely sure.

What species of spider was this?

It is an Orb Weaver (Neoscona crucifera). It is found from Maine to Florida in the east, to Minnesota in the Midwest, to Arizona in the southwest, and in Mexico.

This species is relatively variable in color and sometimes pattern, but is most commonly seen sporting a rusty-red or golden orange color. The orb-shaped web is very large and is often constructed on buildings and other man-made structures, especially near outdoor lights. This species is most conspicuous in late summer and early fall.

For many years, this kind of orb spider would build a very large web every night just outside the back door (near a light.) While fascinating to watch, if was a lot less fascinating to forget it was there in the morning and walk face first into it. But I prefer to live and let live, so... :)

Not the answer you're looking for? Browse other questions tagged species-identification entomology arachnology or ask your own question.