Eagles carrying off a goat to its nest: How heavy is the young goat? How strong is the eagle? Here is my guess:

I posted a related question, here, trying to identify the exact subspecies of animals. In the documentary El Hombre y la Tierra, a golden eagle carries off some sort of juvenile(?) goat.

The Japanese golden eagle male weighs as little as 5.5 lbs, while the largest subspecies female weighs around 14 lbs. However, the largest species lives in Central Asia, and this footage is from Iberia, I believe. Therefore, it is more likely the subspecies is the one that lives in North Western Europe (I presume they reach south to the Iberian Peninsula), which weighs 7.7 lbs and 11 lbs on average for males and females respectively.

The question is how heavy a juvenile goat is likely to weight. The goat in the video does not look much smaller than the adults, though it is a little hard to tell. The Iberian ibex, which the goat supposedly is a member of, ranges in weight from 65 to 265 lbs.

If we estimated the goat to be a fraction of that lower estimate, say a quarter, that would be 16.25 lbs. If we took the 11 lb estimate for the golden eagle, that would mean it carried 147% of its body weight back to its nest. Wow! 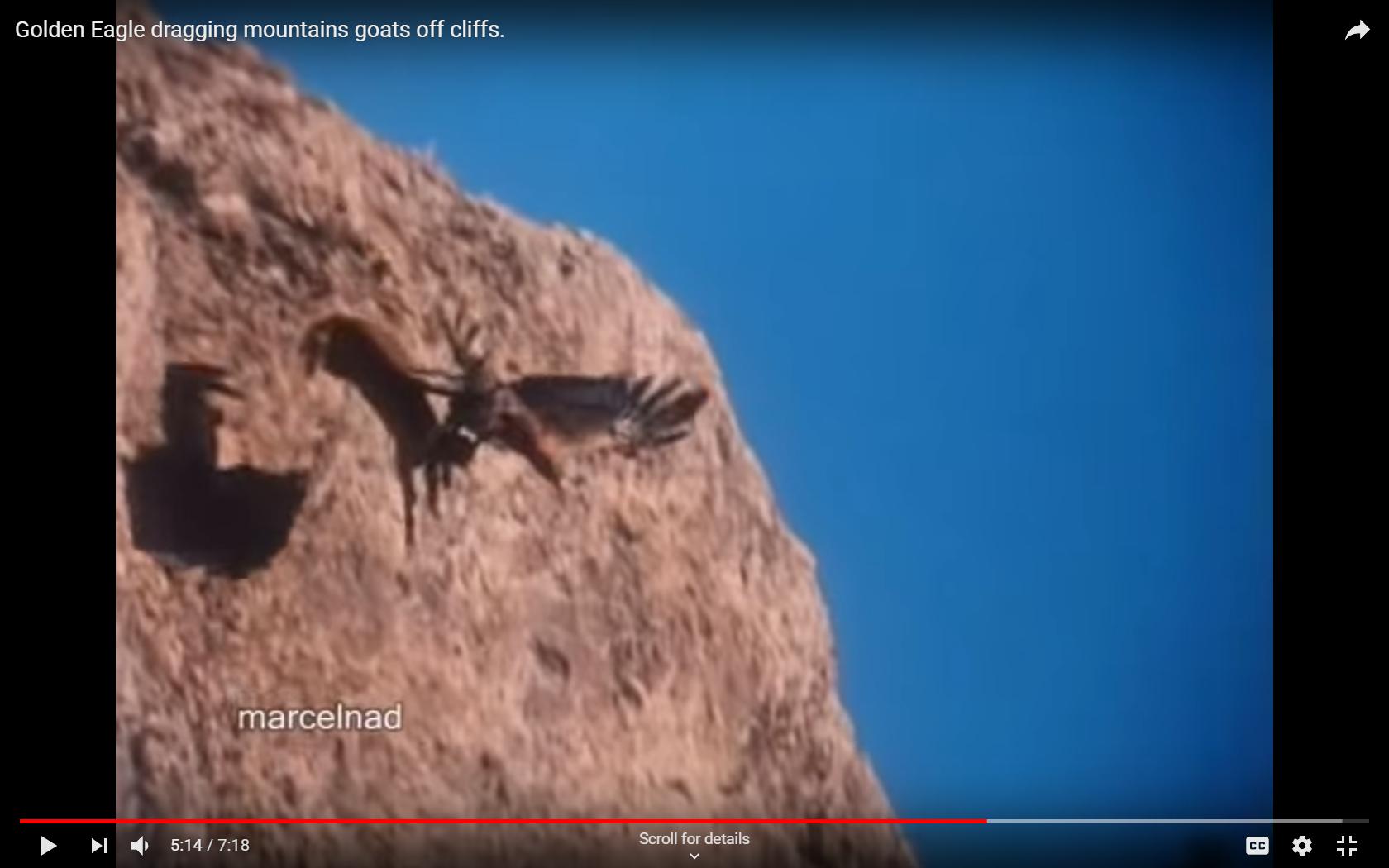 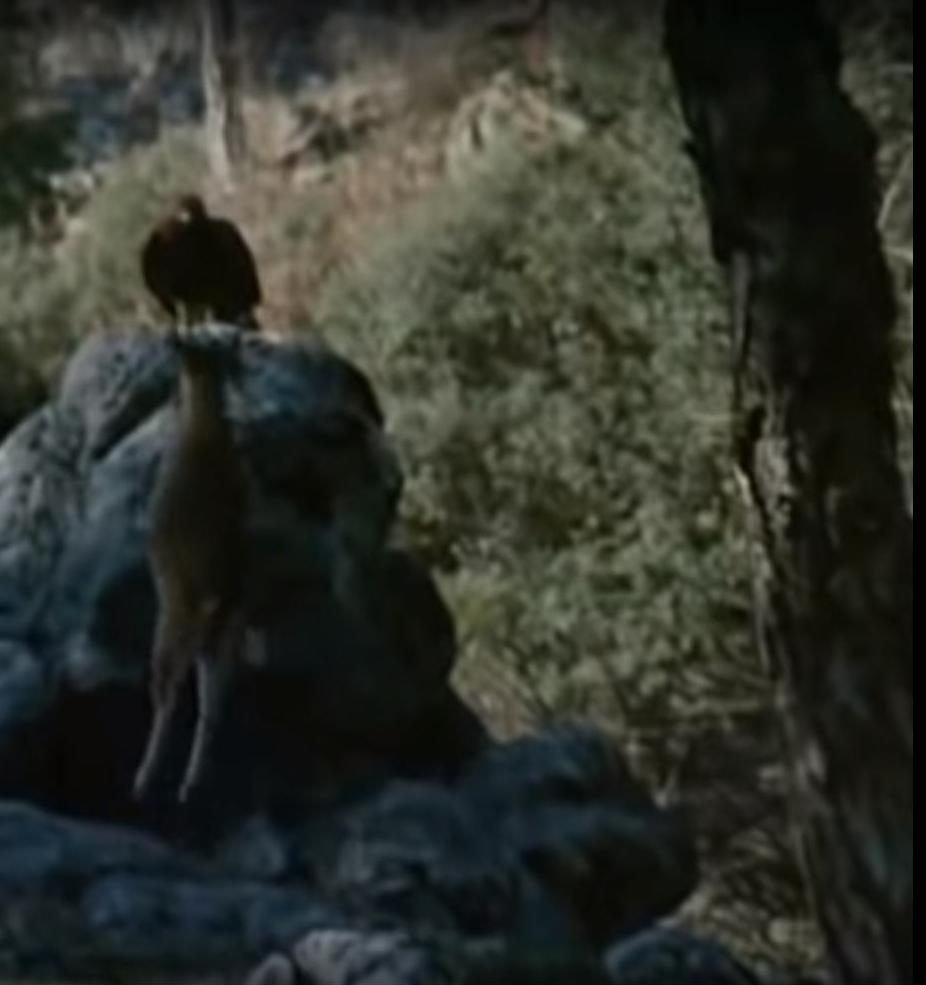 The goat attacking the eagle in picture 2 must be an adult, either a male or a female. It does not seem much larger than the goat that was carried off in the first picture, however. This might mean the eagle carried off a goat significantly heavier than itself!

I would appreciate your input on my investigation into this matter. I feel this would be worth academic study.

PS: It was a lot of work to research and post this, so please don't delete it. I will repost it somewhere else if this is outside the scope of this stack exchange. Thank you for your understanding.

Browse other questions tagged zoology ornithology mammals research-process or ask your own question.

8
What species of eagle pushes their young to teach them flying?
29
How long before robin no longer needs the nest on my porch?