Is this some kind of parasite crawling about in my yard? 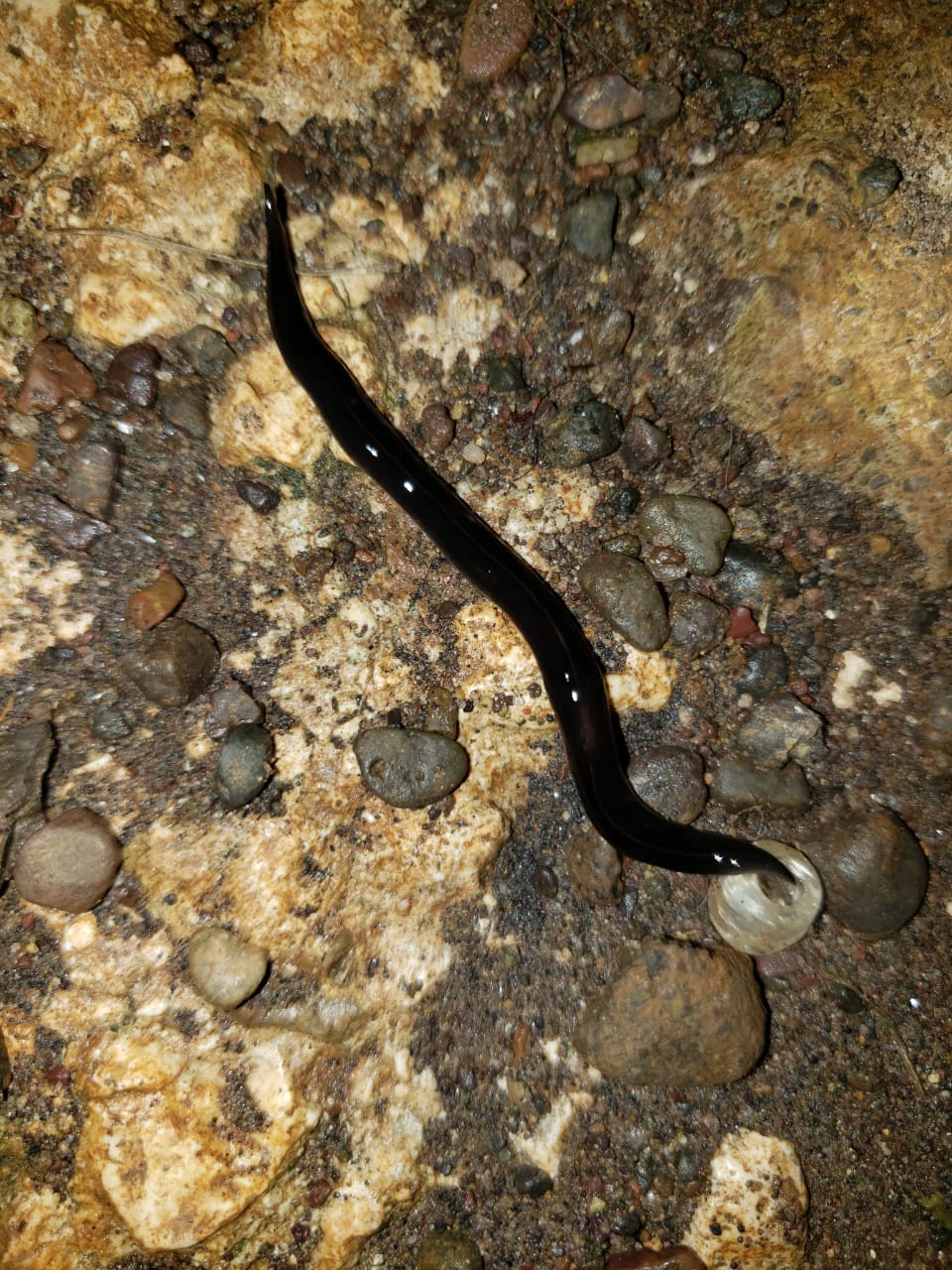 I've been living in Jamaica 25 years now and never seen something like this until recently they started popping up around my house at nights by the dozens. They appear to be blackish purple or maybe just black (I think my light has something to do with it), but I recall seeing a grey one once and longest one I've seen so far is about 3 inches long. 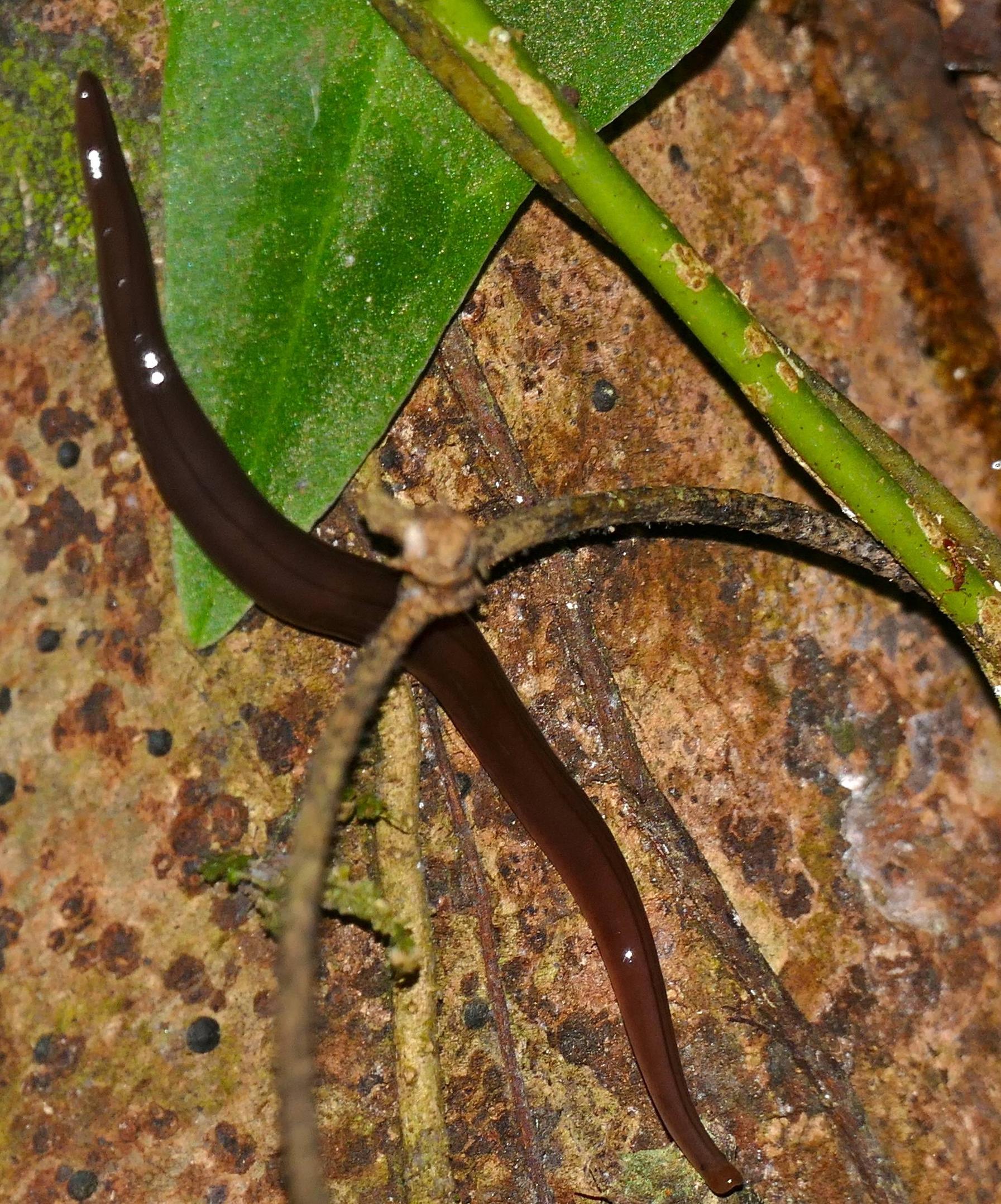 I would be very curious where you are in the world that big ribbon worms are partying in your yard.

Not the answer you're looking for? Browse other questions tagged species-identification molluscs or ask your own question.

9
Bee (?) identification
5
Identification - What kind of animal leaves these tracks?
3
Black/dark-red smooth West African worm, full of red blood
4
What are these tiny, swarming, jumping bugs?
1
Species identification: 2.5mm (3/32" or 1.5/8") brownish ant in highrise apartment
4
Identify this dragonfly with orange body and orange wings?
1
What kind of parasite is this?
1
Is this some kind of crane fly?