Has anyone attempted to add extra senses to a creature through a BCI/Neural interface?

Basic BCI's (Brain computer interfaces) have been available for quite a while now and allow users to preform rudimentary tasks such as moving prosthetic limbs with force-feedback or moving a mouse on a screen through only neural impulses.

I'm interested if anyone has performed experiments in the direction of adding non-native extra senses to a creature using a neural interface/BCI. For example, feeding a magnetometer's sensor reading or clock data into a BCI and using that to give the person/creature a "sense" of magnetic fields or exact time.

Background
This subject touches upon a related technologie, namely sensory substitution, where a lost sense is replaced by a still functional sense, for instance:

However, you are specifically asking for devices that add novel sensory information, referred to as sensory augmentation, or sensory enhancement. The technique of sensory substitution can,quite obviously, be easily extended to add novel sensory perceptions, simply by using a sensor capable of sensing stimuli that the human sensory systems cannot, for example magnetism, infrared light and what not, for instance: 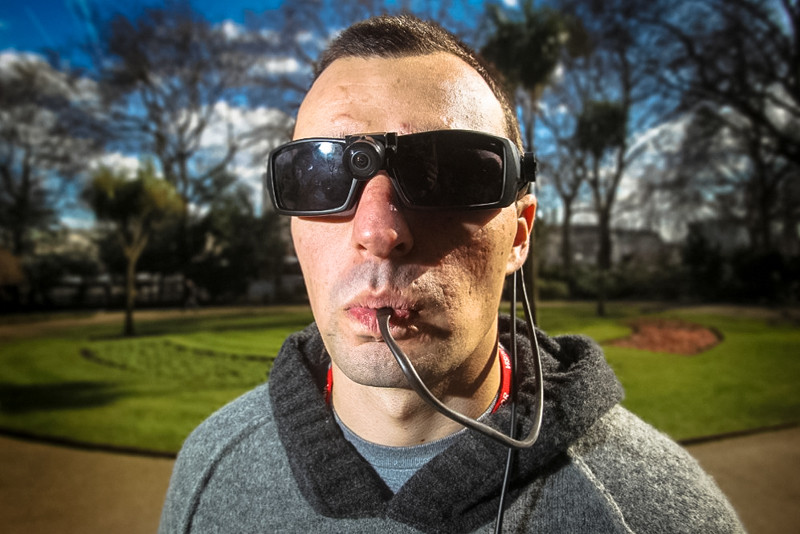 Not the answer you're looking for? Browse other questions tagged neuroscience brain senses or ask your own question.