Why are smaller mammals more prone to cancer and tumors

especially rats and mice usually develop cancer and tumors very fast, reducing their life expectancy.
From an evolutionary point of view, how come that these mammals are so prone to cancer and tumors even though they reproduce at a very fast pace?
Shouldn't they develop a resistance towards these illnesses through natural selection?

The topic is called Peto's paradox, you can find references to studies on the wiki page, here's a summary:

A rat cell is more likely to get cancer than an elephant cell in the same time span. Mice have cancers in 2 years as often as humans have in 60 years. 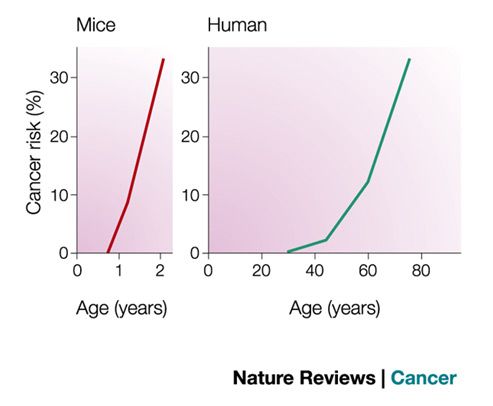 Studies find that 4 ton elephants have only 4 times more blood cells than a 12 gram shrew. They have big mammal cells that divide at a slower rate. Rats can double their body weight every 10 days when they are teenagers, as if a puppy with a lot of appetite could become an adult dog in 30 days. 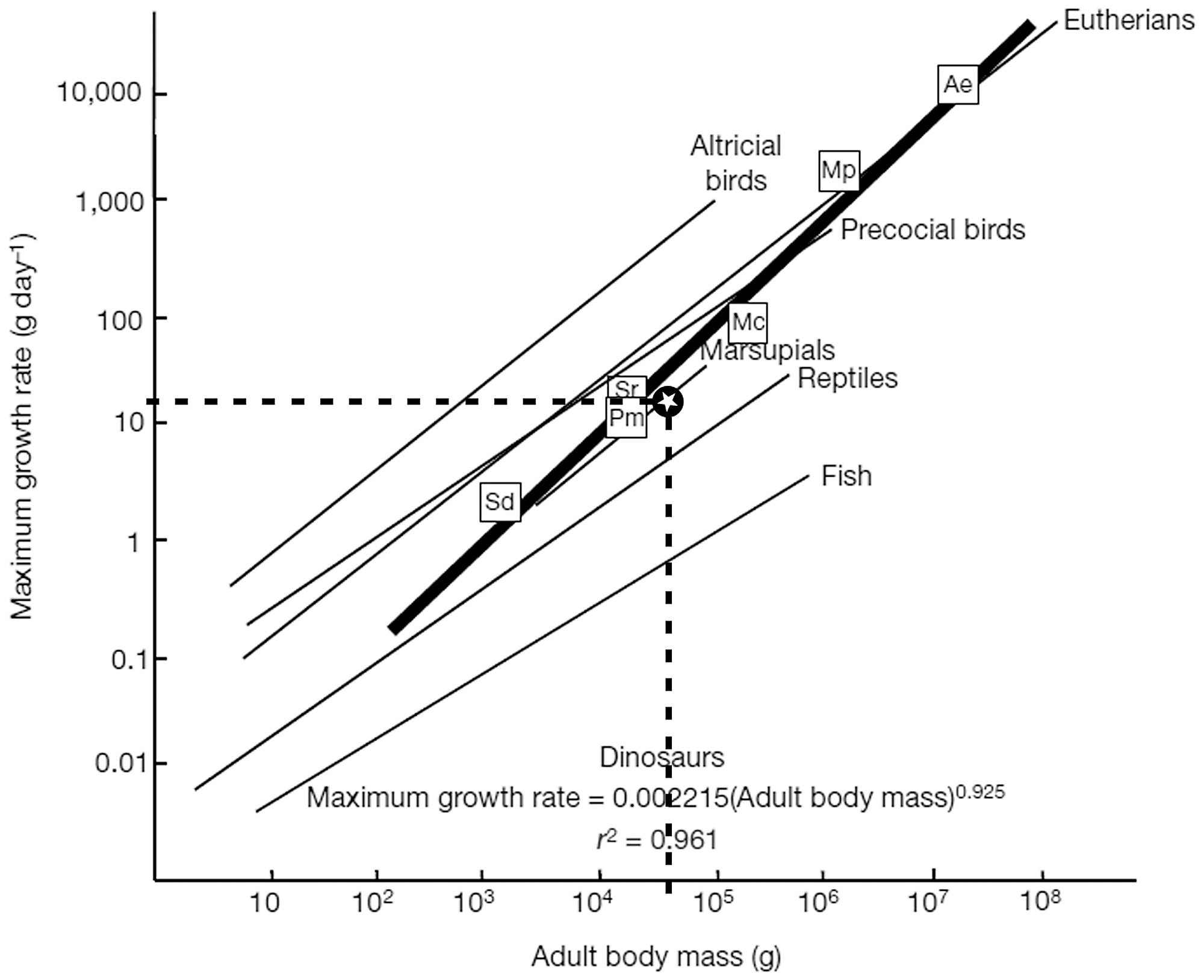 It is thought that the genetic safeguards that have evolved to protect large mammals against cancer would slow the growth and reproduction rates of small mammals. For example, an elephant has 14 copies of the cancer suppression gene TP53, humans have three copies, hyraxes and manatees have one copy.

Evidence for the paradox began to emerge in the 1970's. Studies from zoos on many mammal species have confirmed that big animals are protected from higher cancer rates.

Not the answer you're looking for? Browse other questions tagged evolution cancer natural-selection mammals or ask your own question.

1
Are females more flexible than males in all mammals?
7
Why are recombination rates increasing in mammals?
60
Why don't mammals have more than 4 limbs?
12
There aren't any animals like hornets that hunt large prey (like a rabbit, or even up to a deer), right? Why not?
5
Why do mammals produce more carbon dioxide than insects?
4
Is natural selection a tautology, and therefore not truly falsifiable?
8
Why might long telomeres be selected for in laboratory mice?