I know that carrier proteins can be used for both passive and active transport, but I am referring to the facilitated diffusion aspect. Even though facilitated diffusion via carrier protein goes along the concentration gradient, the protein still must change its shape, from what I understand. Why does this process still not require ATP, and why does it require ATP to go against the concentration gradient in the same manner?

The carrier proteins that participate in passive transport do not require energy in the form of ATP molecules, which is the primary form of metabolic energy of the cell, but this does not mean that the transport process is energetically 'neutral'. Many proteins bind their ligands via hydrogen bonds, partial or full ionic bonds, van der Waals interactions, etc. These interactions build up a type of energy known as 'binding energy', which can be enough to induce a conformational change in the transporter. In addition, consider that a chemical gradient in itself is a form of energy, which effectively drives the movement of many solutes across the membrane. In fact, the gradient of a molecule can be used to transport another type of molecule, without using ATP. For instance, consider the Lactose permease. Its mechanism is, I quote:

Hydronium ions from the outside of the cell bind to a carboxyl group on the enzyme that allows it to undergo a conformational change. This form of lactose permease can bind lactose from outside the cell. The enzyme then everts and lactose is transported inward.

Below a diagram of this protein, with its ligands in the center: 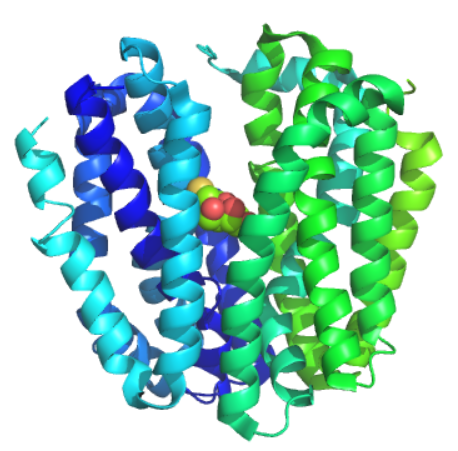 That being said, some proteins that are involved in passive transport do not require conformational changes like these I described, because they are simply 'open' (like a tunnel), and the solutes can freely diffuse across the channel. This is the case, for instance, of aquaporines. The advantage of the carriers that need to change conformation is that the binding to their transported molecule implies a recognition mechanism, which gives high specificity, whereas the proteins that are simply 'open' are less selective and thus transport many different solutes. See, for instance, the central pore of an aquaporine: 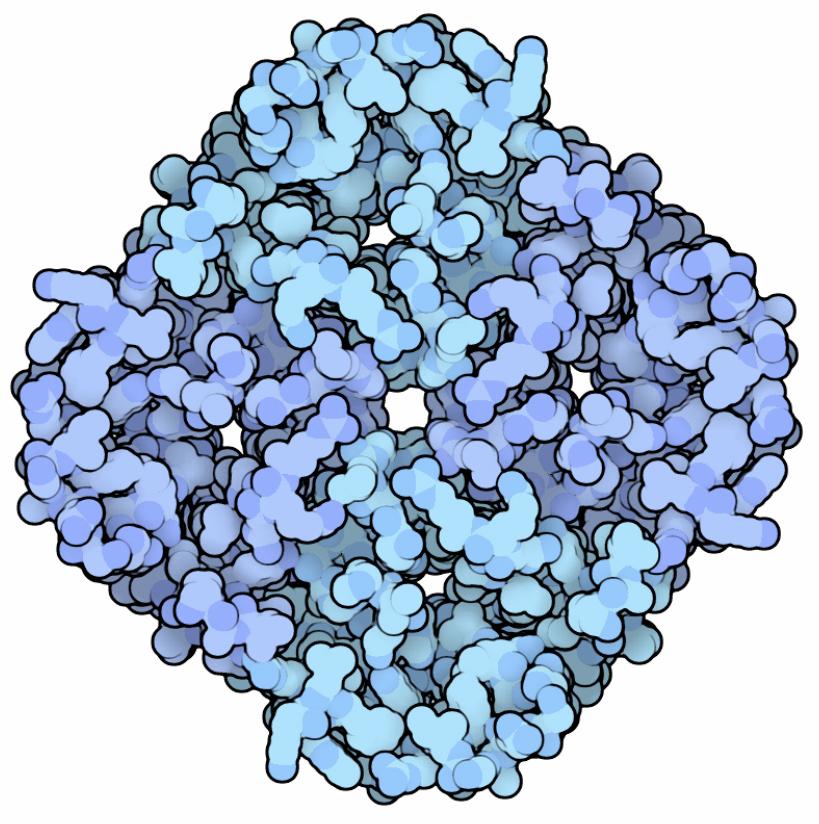 Regarding your last question, the hydrolysis of ATP can release enough energy that (similarly to the binding energy described above) can induce a conformation change in the transporter protein (active transport). This is often used when going 'against' the gradient because, as I mentioned, the gradient in itself contains energy that if not used passively (as in passive transport) then it is not favorable to transport something against the gradient. Thus, an external source of energy is needed (ATP!).

Not the answer you're looking for? Browse other questions tagged proteins cell-membrane membrane-transport or ask your own question.