Why is prothrombin time used to monitor warfarin and not activated partial thromboplastin time?

Warfarin is said to change prothrombin time (PT) but not activated partial thromboplastin time (aPTT) (for practical purposes at least anyways, not really sure). But looking at the mechanism of action of warfarin, I dont see why that is.

Warfarin works by inhibiting vitamin K, or more specifically, vitamin K-mediated post-transnational modifications of certain clotting factors (X, IX, VII and II) which are important for the activity of said clotting factors. Warfarin affects factors in both the extrinsic and intrinsic pathway (and maybe a bit silly and irrelevant, but the same number of factors in each too; 3 by 3!). So, why is it that PT is affected by warfarin but aPPT isnt? I looked alot and couldnt really find any satisfactory answer (there werent many answers to begin with either). What I've found and have gotten from my professor are the following points:

This article tells that warfarin can prolong aPTT too.
Now look at the image below 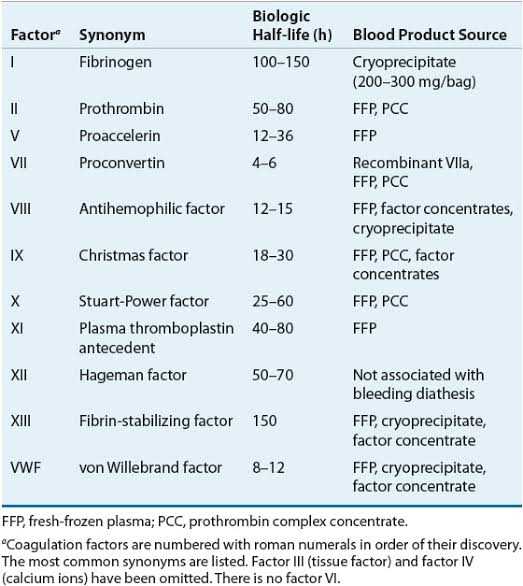 It is almost 5 days and some extra hours when anticoagulant effects start, during which we give heparin, also called as heparin bridge.

But in that case, warfarin usually takes a few days to be considered effective enough to stop administering patients heparin with it; wouldnt all the affected factors be depleted enough by that time to also affect aPTT?

PT is used as a standard measure not just for initiating but also for monitoring warfarin therapy using the INR(international normalised ratio) because it gives the earliest result(as half life of factor VII is shortest) to start another treatment according to guidelines, when INR is altered beyond normal range

Warfarin affects factor VII, which is the initiating factor (tissue factor aside) for the extrinsic pathway, which is why it affects PT more?

Well I might not have any sources to answer that, but I can try to deduce answer by some logical arguments. In intrinsic pathway there is multiplication of factors, for eg. Factor XII activate factor XI and factor XI activate factor IX but by this time more and more factor XI are getting activated thus causing more interaction with whatever factor IX is left in blood(factor IX is less here due to warfarin) so no relative profound anticoagulant effect of warfarin is present. But in case of extrinsic pathway factor VII is the intiating factor and is already less due to warfarin, and there is no such factors multiplying before that to cause their maximum interaction and therefore activation of factor VII so relatively more profound anticoagulant effect is present.

Not the answer you're looking for? Browse other questions tagged pharmacology medicine or ask your own question.

8
Why is methylcellulose used in pharmaceuticals?
2
Name of scientist who discovered lifesaving drug and chose not to patent it?
1
Why does HPV Infect Squamous Epithelial Cells and Not Others?
3
Why does azithromycin not affect human mitochondria?
3
Why is Capsaicin injection not used instead of nerve surgeries for pain?
3
Why is western blotting used to confirm positive ELISA HIV tests?
5
Why DMSO is used as a control?
4
Why do beta-1 and beta-2 adrenergic receptors result in two completely different effects (though both use Gs pathway)?