Has a primate species ever weighed the average mass of a tonne (1000 kg)?

If so, why can't primates weight a metric ton?

There is no specific reason why a primate couldn't weight a metric tonne. You can look at mammals evolution and notice that the primates belong to the clade Euarchontoglires which also contains rodents, treeshrews or rabbits. So basically these species most likely had a common ancestor that was very small. 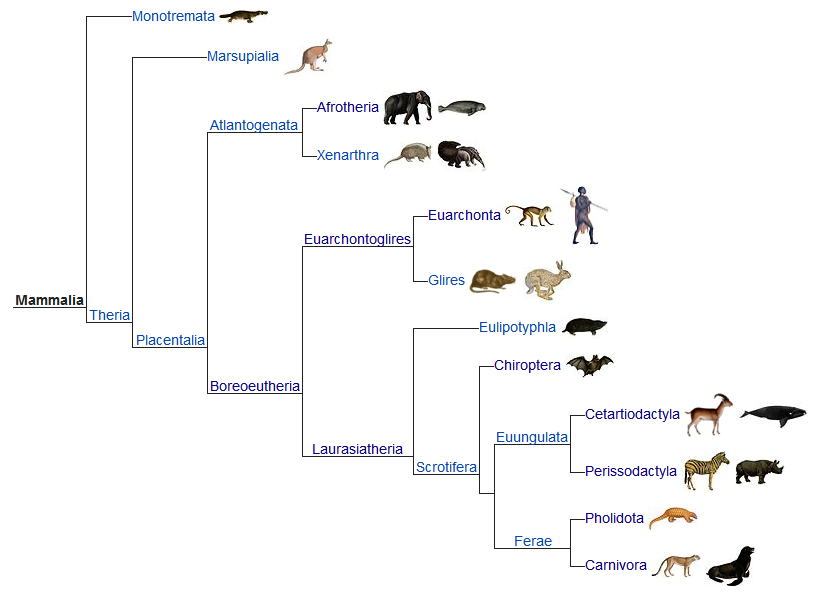 Primates are currently the biggest animals of that clade. Great apes are the biggest primates. Gorillas at about 150kg on average are the biggest (by weight) currently non-extinct great apes. Chimpanzees, Orangutans and Humans are approximately equals at 75kg. The biggest known primate, now extinct, is the Gigantopithecus which was probably a sort of giant Gorilla twice the size of what you know as Gorillas (200-300kg), so still well short of a tonne. The biggest non-extinct rodent is the Capybara (you can see one at the Cosmocaixa in Barcelona). But the biggest known extinct rodent was the Josephoartigasia and did weight 1000kg.

Euarchontoglires sister clade is Laurasiatheria which does contain many animals bigger than 1000kg, such as Bisons, Rhinos, Girafes, Orcas, Walruses... These 2 clades belong the Boreoeuthenia clade, whose sister clade Atlantogenata also contains many animals heavier than 1000kg (most notably elephants). So evolutionarily primates would have had plenty of time to become as big as rhinos, but it looks like this group found its ecological niche in staying relatively small (although humans and chimps are not that small as compared to rodents or rabbits). Getting big is not always smart as we know from mammals surviving the Cretaceous extinction thanks to their tiny size.

Evans et al. (2012) tried to estimate the maximum rate of evolutionary body mass increase in mammals (through natural selection, it is likely you could force this process to be much much faster). They found that it took about 1.6 millions generations for body mass to increase a 100-fold in terrestrial mammals. So a back-of-the-envelope calculation tells you it would take about 30 million years for current primates to reach 1000kg. They also point out that the aquatic cetaceans grew much faster than any terrestrial mammal, suggesting that being terrestrial strongly limits growth rate. They also point out that macroevolutionary growth rates are far slower than what would be predicted from microevolutionary rates, for reasons still unknown.

23
Why can't humans drink sea water?
10
What hair do aquatic mammals have?
7
The number of nipples (breasts) a species has?
8
How do other primates treat their fingernails?
2
Why does the kidney of a cow have lobules, why the kidney of a human hasn't any?
0
Do whales ever just hang out on the surface breathing?