What Software could I use to create Diagrams of Biochemical Processes like these?

Is there any software software that I could use to (closely) create pathways as depicted in these diagrams? 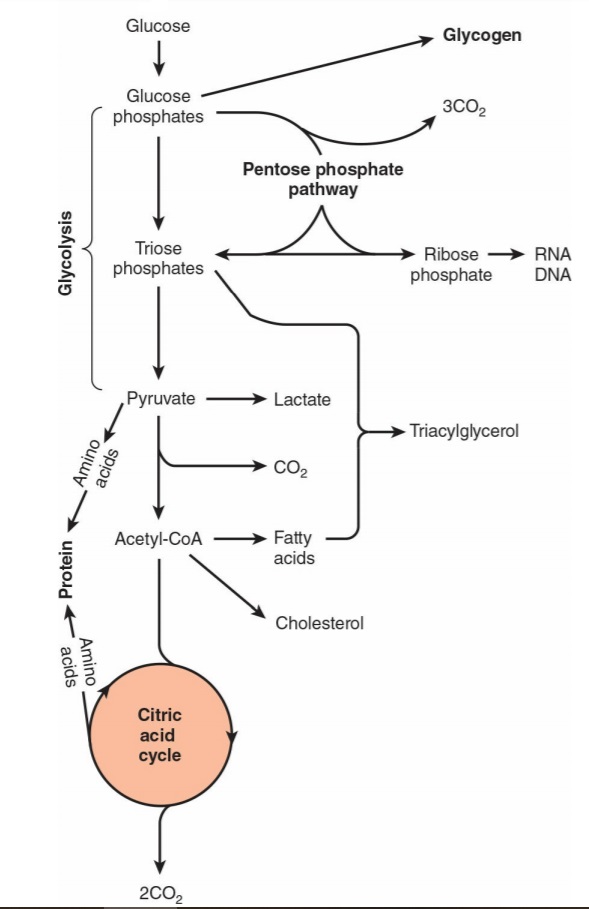 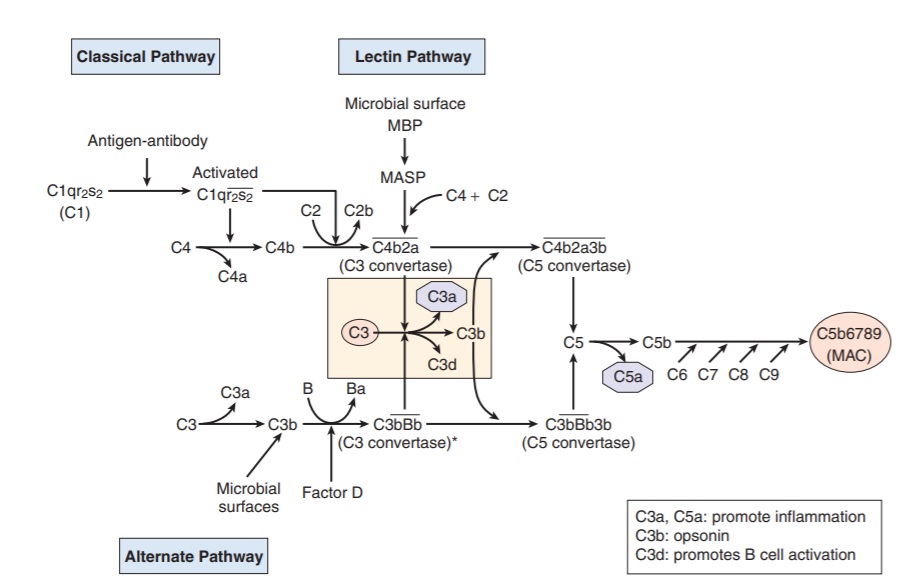 Or does anyone happen to know what software was used for these diagrams specifically? [Sourced from Harper's Illustrated Biochemistry (31e) and Murray's Medical Microbiology (8e) respectively]

I would like to be able make alterations such as adding extra steps, changing color, including newer pieces of data and such-like for the purpose of making my own notes. I assume that knowing which software was (or can be) used to create these, I'd have greater versatility making the edits I need, or creating something in similar from scratch for other processes/pathways.

By posting to this forum, I presume the question is whether the illustrators of this and other biochemistry books used software specifically designed for the purpose of drawing reaction pathways, or, if not, whether such software exists. From my experience of using such illustrations in my own teaching over the years, I believe that the answer is probably no (although there are a couple of what I would consider ‘almosts’ mentioned below.) The main reason I would not expect this is that it would not seem commercially viable (biochemistry teachers and book illustrators are hardly a huge market) and you can get by with more generic pre-existing applications.

For biochemical work I personally would require software to be able to provide the following:

How do different applications satisfy these criteria? They all support basic graphic primitives, and most allow export at least as PDF, if not the more flexible PostScript.

Surprisingly the creation of a line with an arrowhead is not straightforward as one is dealing with a combination of two separate objects. Although all applications tend to provide straight lines with arrowheads, curved lines with arrowheads tend to be absent from the general applications (even the most sophisticated) because a curved line is not really a line as such, but is generated as an oval segment with a stroke (visualization of its drawn edge) but no fill (the body is transparent). I have tended to use this sort of application (going back to MacDraw II of the Classic Mac) and fudge the arrows on them by combining them with straight lines of the same length as the arrowhead. However they are provided by more specialized diagramming software like OmniGraffle (mentioned in another answer) or the dedicated ChemDraw (which I find too limiting to use other than for export).

Text handling is the other problem. Placing a superscript directly above a subscript is a page layout operation that only dedicated mathematical software (e.g. MathType) is likely to support. Microsoft Word’s equation editor will do this, but export is only as PDF, and import into other applications varies in effectiveness. If you work in a generic application you will have to fudge it yourself with separate text boxes.

What are the choices for generic vector drawing applications? Adobe Illustrator is the most sophisticated, is used by most professional illustrators, but is very expensive (it is now subscription only). Other vector drawing applications that I am aware of but have not used include the commercial Corel Draw (cheaper than Illustrator) and the even cheaper Affinity Designer. As mentioned in a comment, there is also the free application, Inkscape. Free trials are available with most applications, so I would recommend seeing what is the best solution for your personal situation.

I have just had a quick look at BioRender, which was mentioned in another answer. It has many different modules, including ones for biochemistry (including a Glycolysis pathway template) and seems quite attractive. However if you want to use the results for publications you need a $35 per month personal academic subscription (or your institution to buy a site license). I guess you tend to get what you pay for.

In the scientific community, we mostly use a couple tools to draw publication-quality pathway figures:

These tools are optimized for making the kinds of figures shown in your question.

Others have also used Adobe Illustrator, Inkscape, or PowerPoint.

Like OmniGraffle, Illustrator and Inkscape can export resolution-independent vector graphics, ideal for publication on screen and paper. They do not make it easy to draw pathways, because unlike OmniGraffle, they lack "magnetic" points to lock arrows, lines, text, and other elements.

In Illustrator and Inkscape, you have to do a lot more work by hand with these tools to make nice figures. Tweaking the appearance of some element over in one layer will force you to spend a lot of time cleaning up other layers.

Microsoft PowerPoint is good for making slide decks, but it is not ideal for publication-quality work. It can be used to draw the kinds of primitives in the example figures in your question, but it exports high-resolution TIFF files, and these are very large files and so are difficult to distribute.

I have used Draw.IO for similar tasks involving flow charts from scratch.

I've also used Adobe Illustrator, usually to modify figures when I have them in a compatible vector graphics format.

Finally, I've often made similar graphics directly in PowerPoint when I needed them only for a slide presentation and not a paper-quality figure.

As @David mentioned, you're unlikely to find any purpose-built tools, but there are a whole array of vector-based graphics programs. My main advice would be to try to pick one and use it, these are tools with massive feature sets that you tend to learn gradually. You can do a lot with just the basics, but the more you learn about a specific tool the faster your workflow will be.

Not the answer you're looking for? Browse other questions tagged software resource-recommendation or ask your own question.

4
For people who work in microbiology labs, what software do you use to manage your strains?