It's not that there is no metal available. Iron in particular is the fourth most common element in the earth's crust and soil that has a reddish color has iron in it. There are several reasons you don't see iron exoskeletons on animals all the time. Firstly, fully reduced (oxidation state 0) metal has a high energetic cost to create in reduced form.

Iron is the second most common metal after aluminum on the earth's crust but it's almost entirely present in oxidized states - that's to say: as rust. Most biological iron functions in the +2/+3 oxidation state, which is more similar to rust than metal. Cytochromes and haemoglobin are examples of how iron is more valuable as a chemically active biological agent than a structural agent, using oxidized iron ions as they do. Aluminium, the most common metal on Earth, has relatively little biological activity - one might assume because its redox costs are even higher than iron.

What's more, it is a fact that biological materials actually perform as well as or better than metal when they need to. Spider silk has a greater tensile strength than steel (along the direction of the thread). Mollusk shells are models for tank armor - they are remarkably resistant to puncture and breakage. The time it would take for metalized structures to evolve biologically might be too long - by the time the metalized version of an organ or skeleton got started, the bones, shells and fibers we know probably have a big lead and selective advantage. 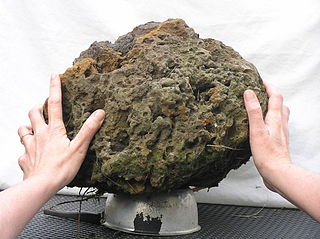 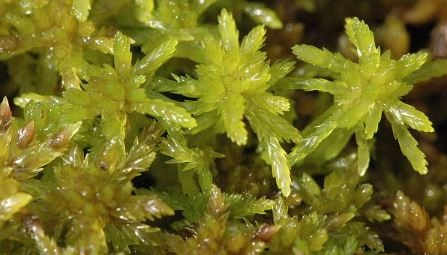 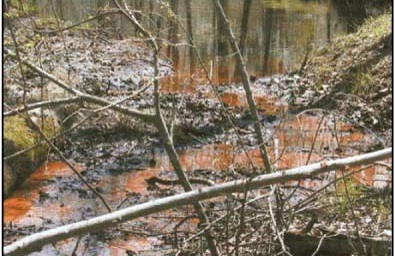 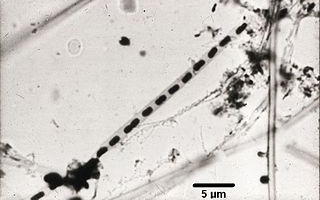 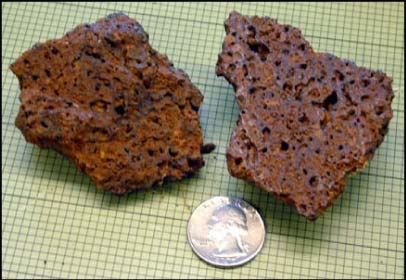 Always ConfusedAlways Confused
2,58922 gold badges2323 silver badges4949 bronze badges
$\endgroup$
Add a comment  |
4
$\begingroup$
Want to improve this post? Provide detailed answers to this question, including citations and an explanation of why your answer is correct. Answers without enough detail may be edited or deleted. 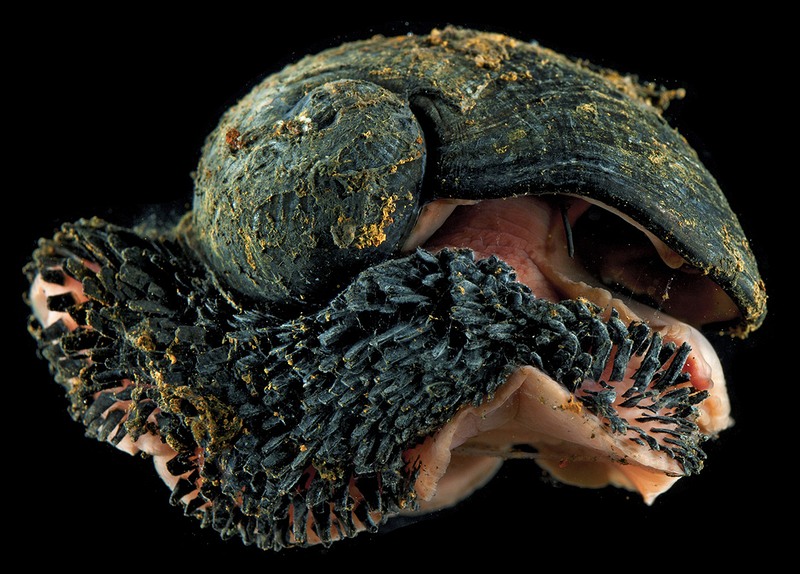 3
Could a biological process organically build solid metal "organs"?
72
Why are there no wheeled animals?
5
How to form biological metallic tissue?

16
How did the huge dinosaurs cope with gravity and loads on bones, etc.?
34
Can any animals photosynthesize?
72
Why are there no wheeled animals?
11
There aren't any animals like hornets that hunt large prey (like a rabbit, or even up to a deer), right? Why not?
33
Why are many fruits sour?
3
Why do dozens of preys run away from a clearly outnumbered predator? (e.g. zebras and lion)