Does thimerosal have some of the same mechanism of action as sodium benzoate?

I noticed that thimerosal's molecular structure is basically just sodium benzoate with an attached chain that includes a mercury atom. 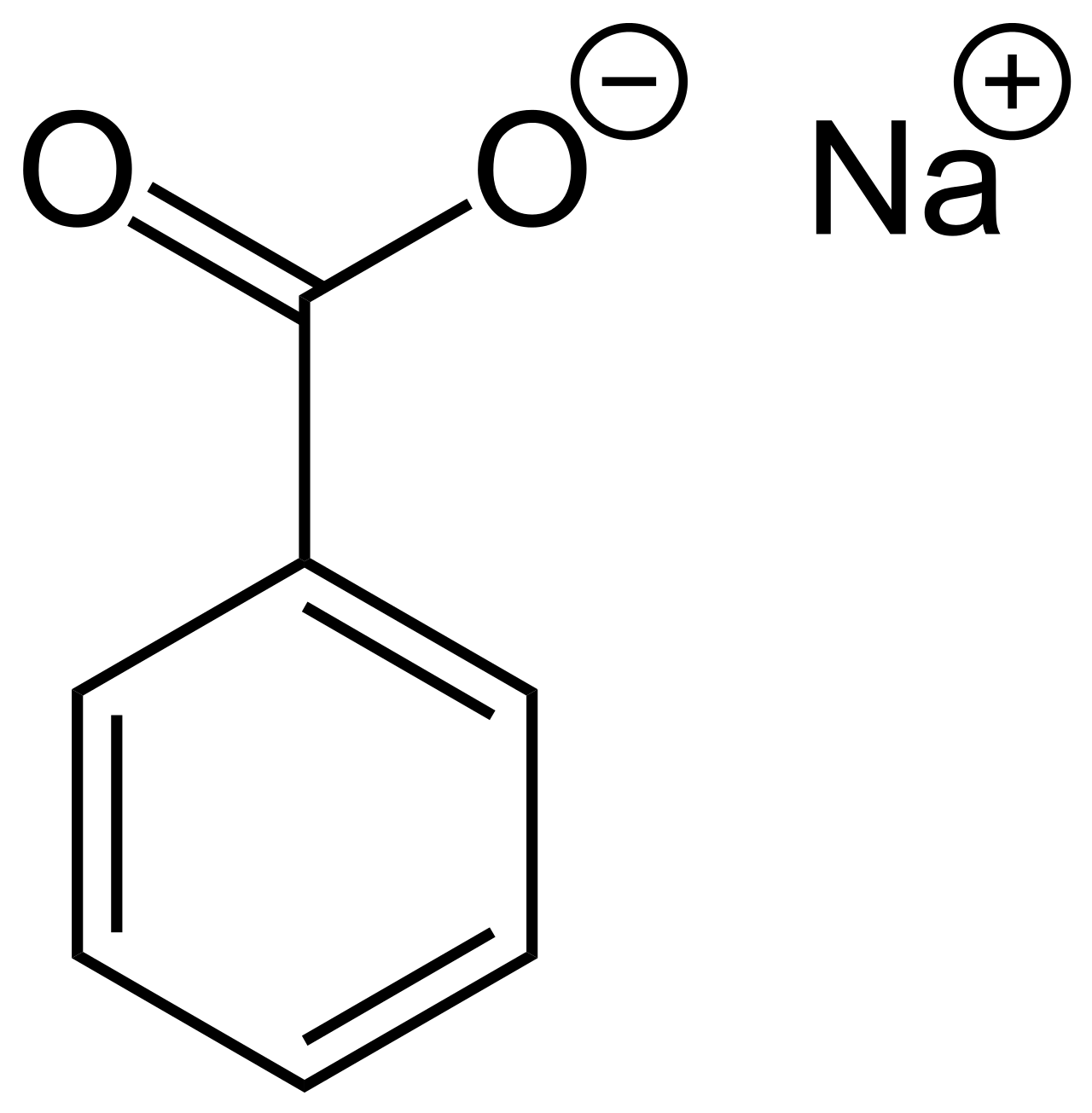 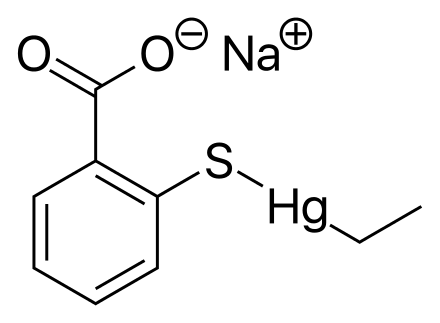 Browse other questions tagged microbiology or ask your own question.

0
Would two species of yeast with similar genome sizes have the same number of genes or chromosomes?
2
Why does sulfonamid not inhibit the growth of Rickettsia?
0
Does H. pylori have paracellular activity?
5
What is the mechanism of oxygen uptake in E. coli?
3
Why do some bacteria have an asymmetric replication?
5
Is casein hydrolysate the same thing as casamino acids?
1
Why does tetracycline have such a broad spectrum of activity?