What species is this interestingly colored brown moth

This fella fluttered into a kitchen at night, maybe from the vegetation in the yard, and I got lucky to trap it in a transparent plastic bag for a while (with enough room to move, which it started doing at about the same pace it had been flying before but sometimes sitting still) so I got a couple of close-up pictures.

I think the coloring and some other features are too far off the familiar plodia interpunctella to be the same species, also a number of other features seem different in appearance and behavior. (Wings not folded straight back and much wider, doesn't like sitting still on wall for extended period of time.)

Length is about 12-13 mm (wings included and folded). It also sat down wings spread out very wide where I first found it (no picture of that posture included).

Location: Southern part of Germany, city landscape with river/lake within half a mile

What species is this and what would it live and feed on (if the adult feeds at all in this species) ?

As it was examined bottom up, I noticed a contracting and expanding movement of the abdominal segments (roughly last 2 images). What is that movement? 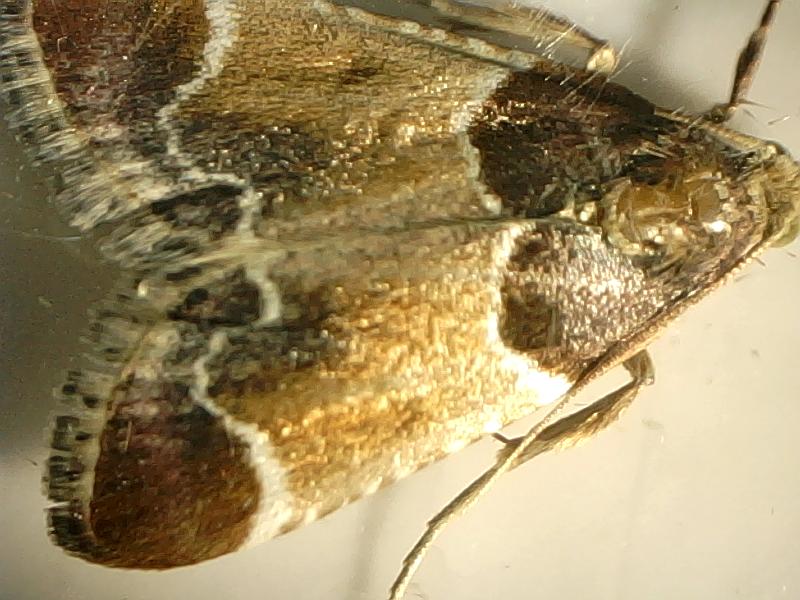 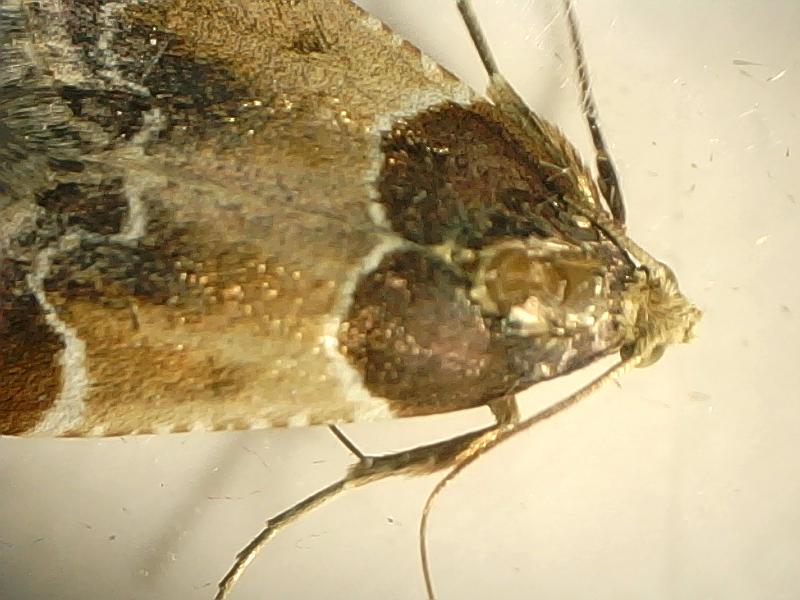 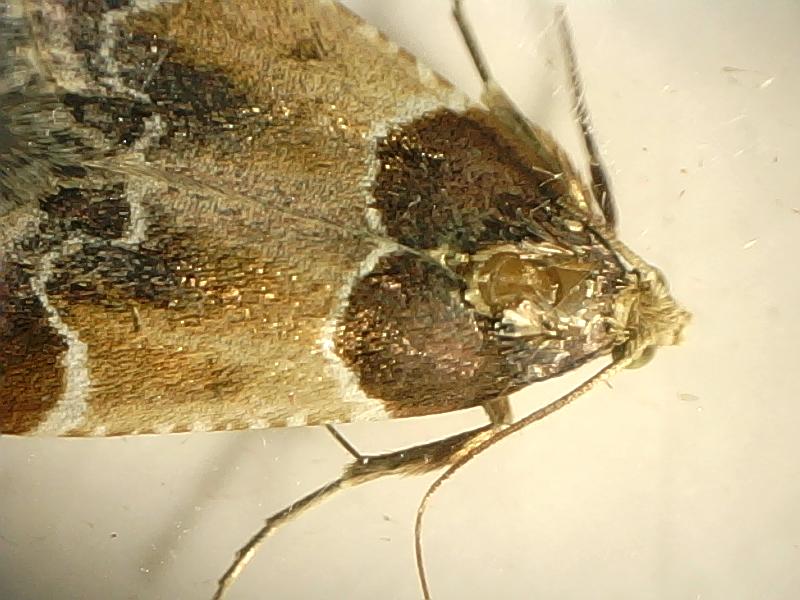 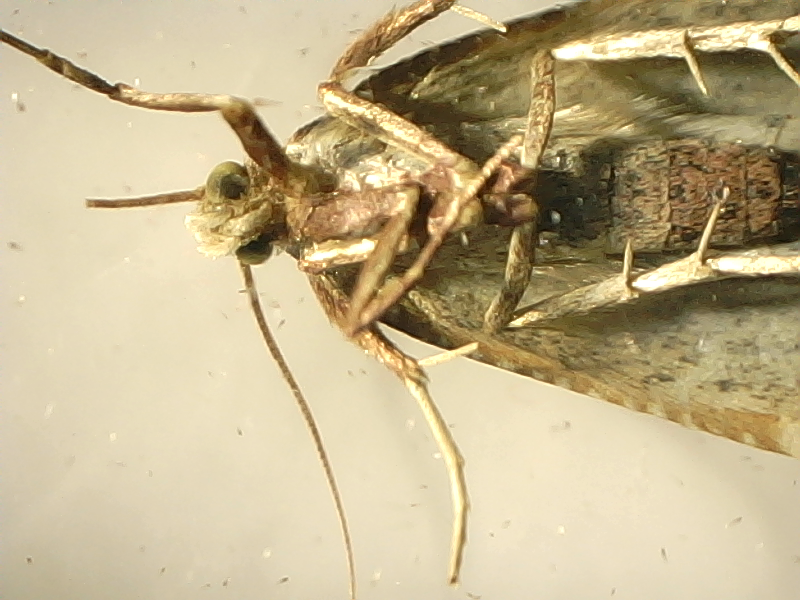 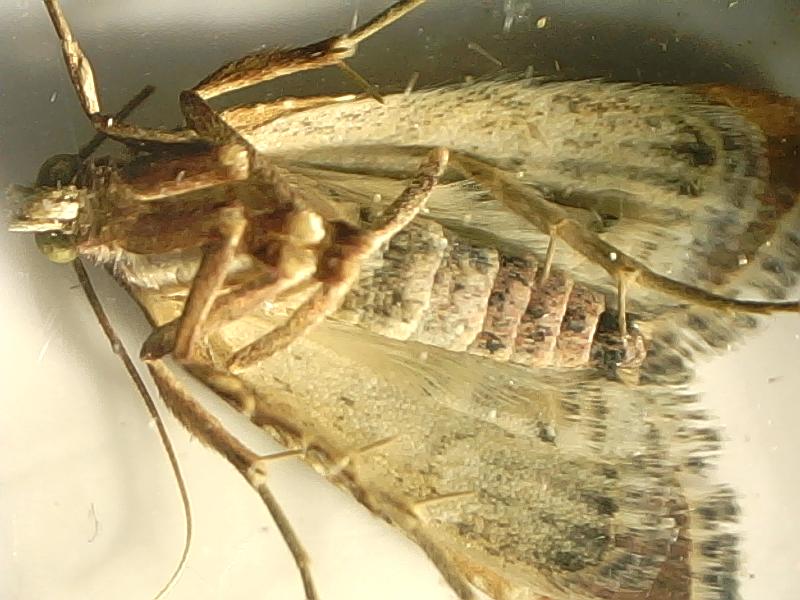 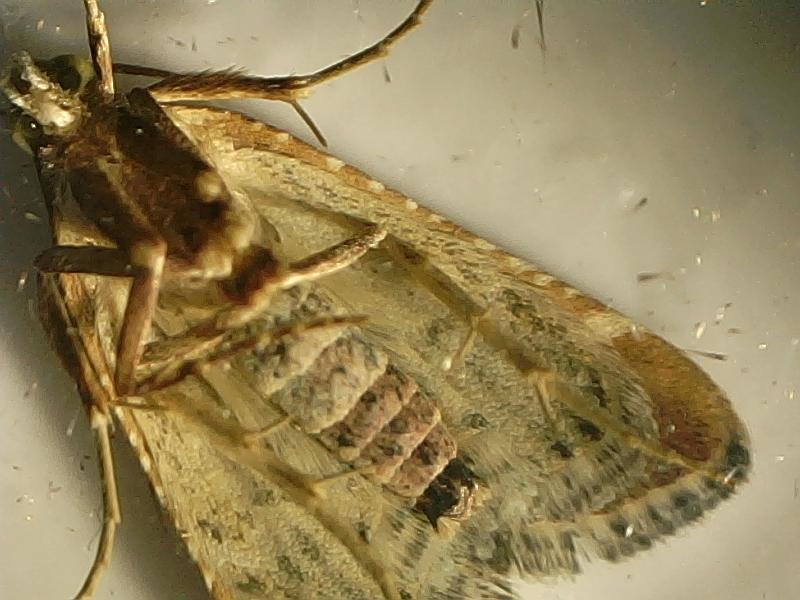 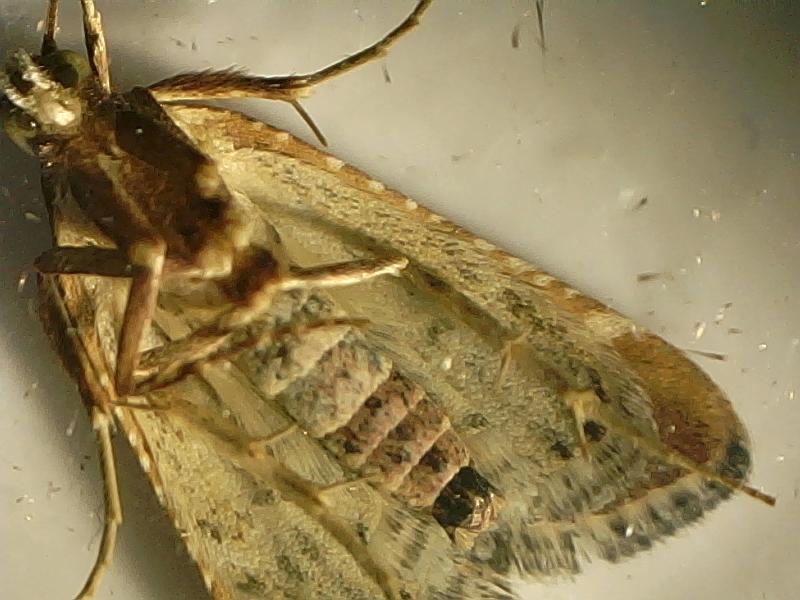 It could be Pyralis farinalis, the meal moth. It is a cosmopolitan moth of the family Pyralidae. Its larvae are pests of certain stored foods, namely milled plant products. I don't think it's adults feed as they do not live long after mating.