Can anyone identify this spider that I have just found in my home? 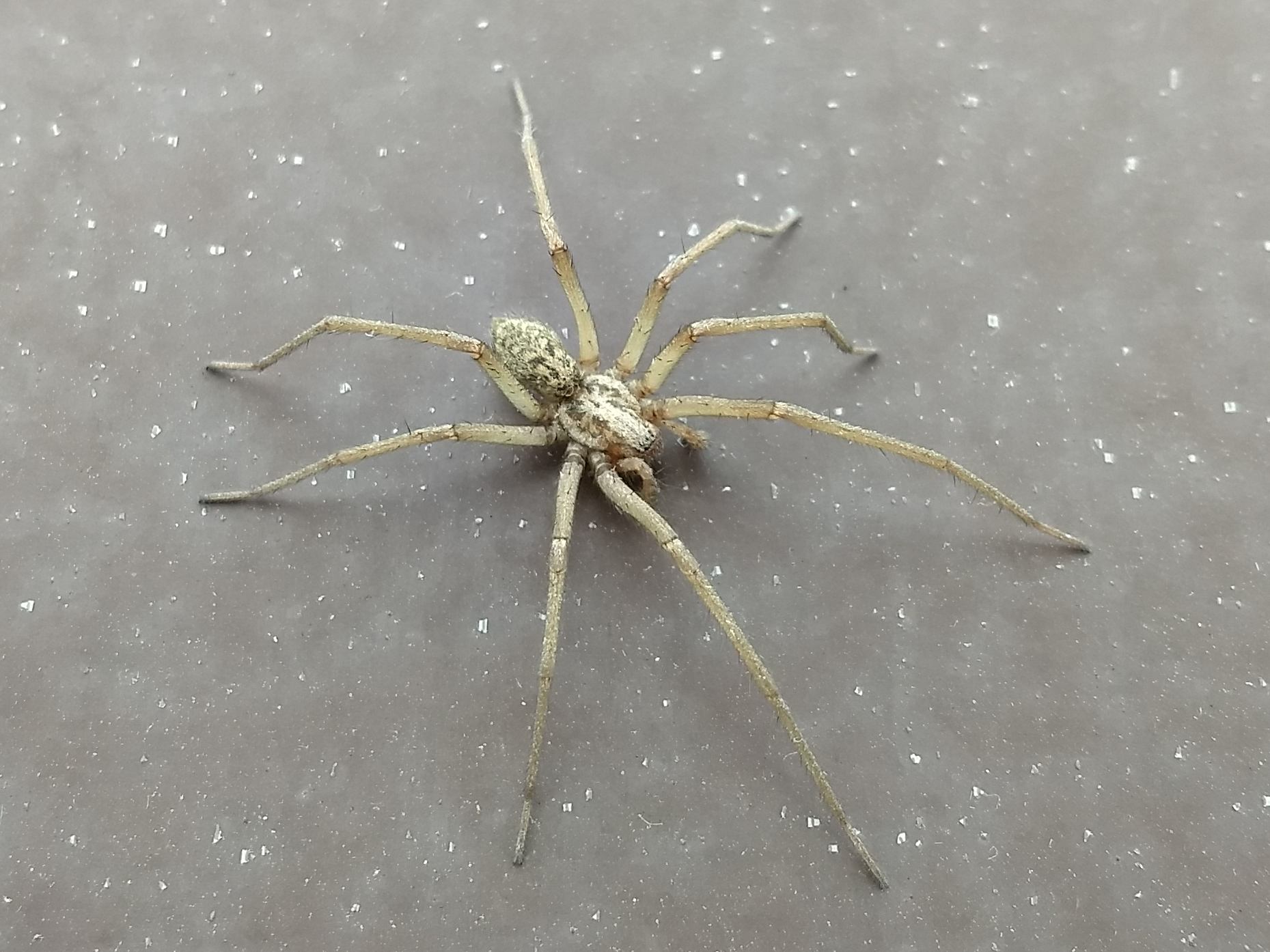 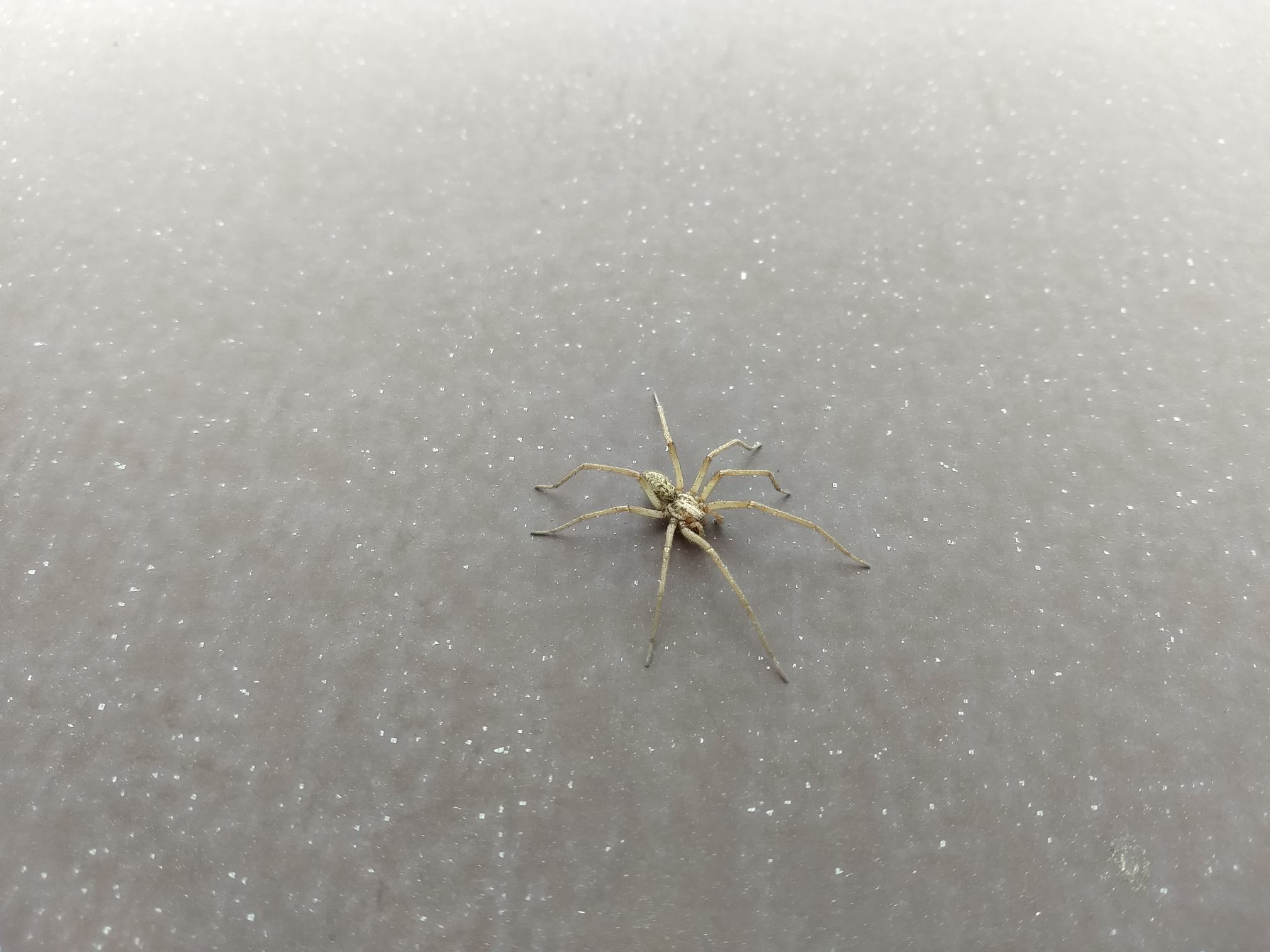 It is a Barn Funnel Weaver (Tegenaria domestica), In Europe it is known as the domestic house spider.

Here's some photos of this species to prove the similarities: 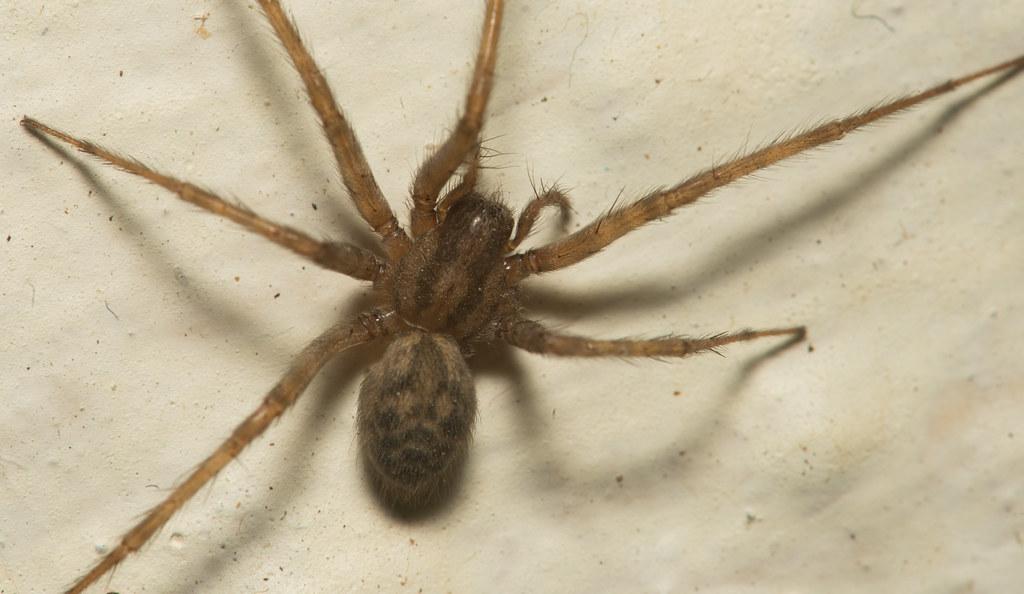 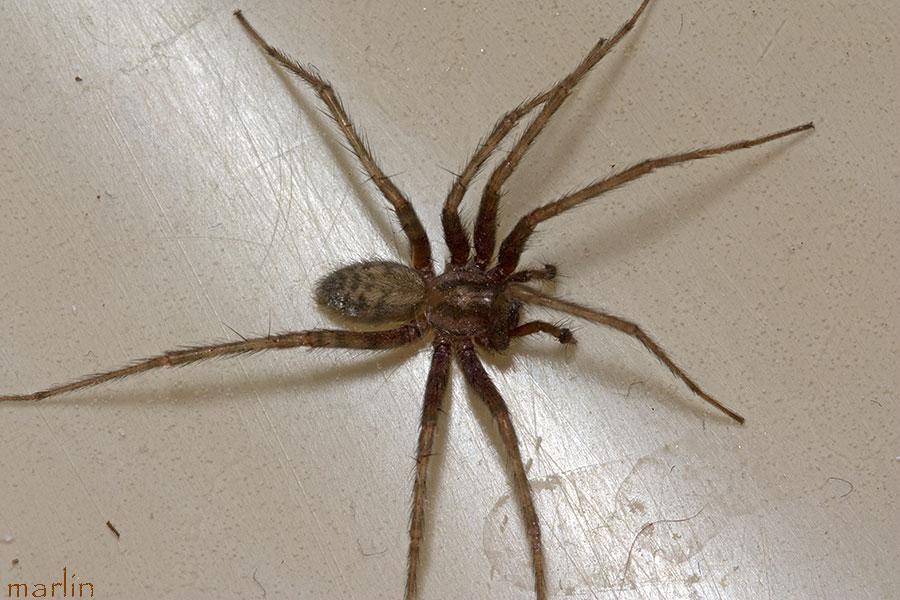 What caught my eye in particular that made it more clear that it was this species was the color patterns on the abdomen and cephalothorax, the size you mentioned, the shape of the feelers as well as the location.

The slight difference in shade of color may be due to being a different variety of the species or simply because of the weather and habitat that the spider is in.

With the lack of banding in legs, it is unlikely a barn funnel weaver and more likely one of the Giant House Spider species (of the genus Eratigena). Regarding the genus: some sources will equate the Eratigena and Tegenaria genuses with each other, while most separate them with a notable recent change of the hobo spider which used to be Tegenaria agrestis and now considered Eratigena agrestis. Taxonomy is ever-changing. A hobo spider would have two dark stripes running lengthwise on the carapace like the barn funnel weaver, which your specimen does not have. The Carapace marking of giant house spiders can have two dark stripes or a other patterns that look like radial lines emanating from the centre of the carapace.

Whether it is E. atrica, E. duellica, or E. saeva is difficult to tell. They are all known as a 'Giant House Spider' by common name. In north america, one is known to have spread on the east cost and another species on the west coast. But in Europe, I don't think it is as easy to use geography to rule out certain species, so I don't think it is possible to tell which of the Giant house spider species it is.

Here is a photo of a giant house spider: 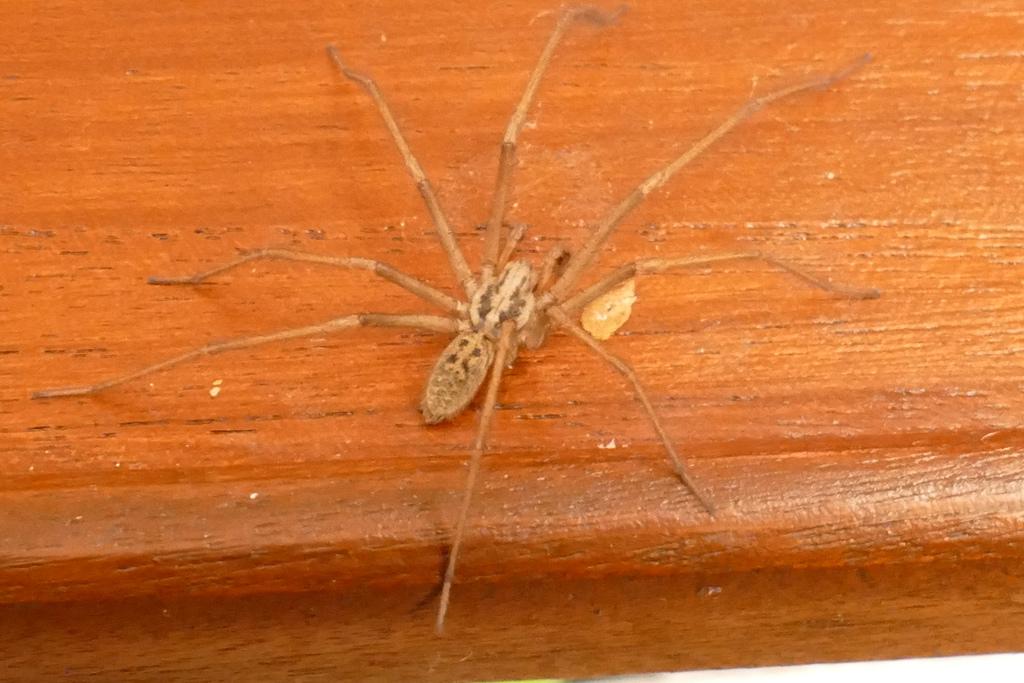 They darken in colour as they grow in their shell/exoskeleton, and after molting, they are very light coloured (and vulnerable).

The second photo is one believed to be E. saeva: 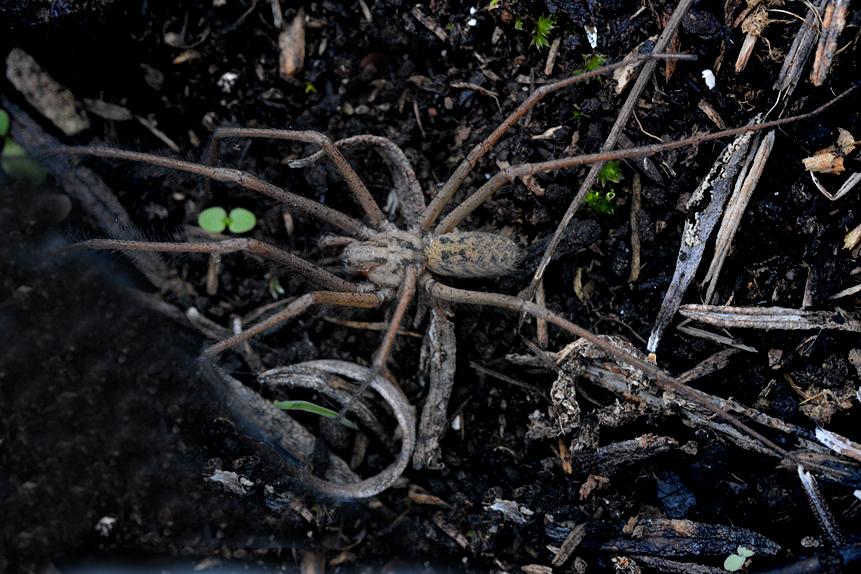