I've been trying to ID these things myself but to no avail. They came with a shipment of California blackworms from Florida. I've heard so many ID's and apparently it's not uncommon to get these kinds of flatworm like hitchhikers with blackworms, but apparently different suppliers have different hitchhikers, so what one layman claims they are doesn't necessarily apply to another supplier.

I've heard these guys are planarians, leeches, or some sort of parasite specific to blackworms. I can probably eliminate most of these guys, but I just noticed they gave "birth" or something. I thought they reproduced via fragmentation, but I saw one with what looked like legs, and realized it was actually dozens of smaller babies wiggling underneath.

I'm worried, because I don't want them to kill my blackworms, or accidentally kill my fish.

The creatures are about a half an inch stretched out? the creature is inside of a standard 3ml pipette in the later pictures. They tend to wiggle back and forth (see the video). They scrunch up into a small ball when I disturb them. 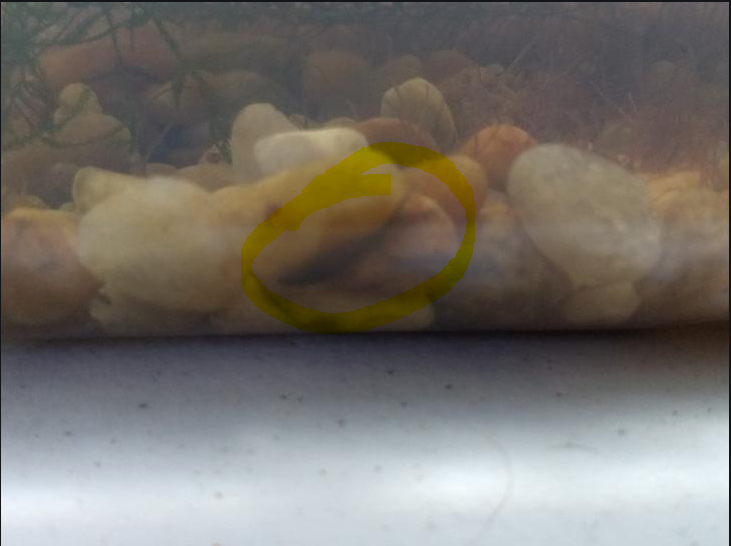 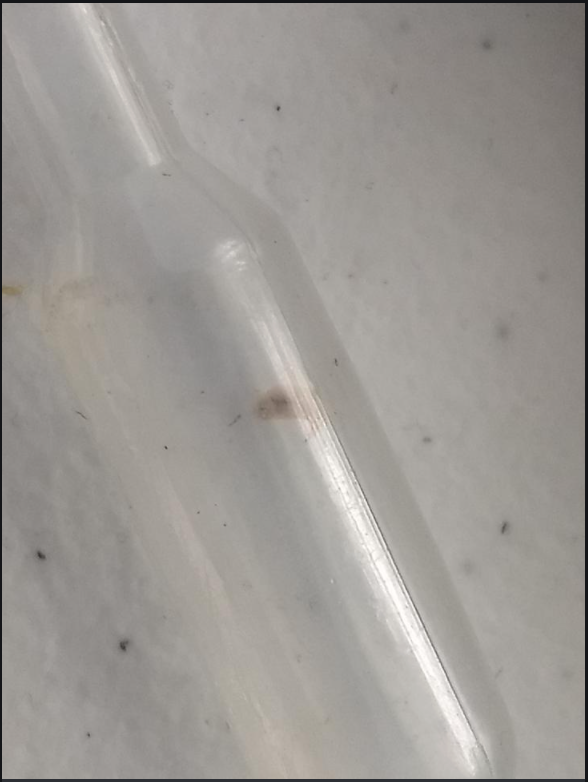 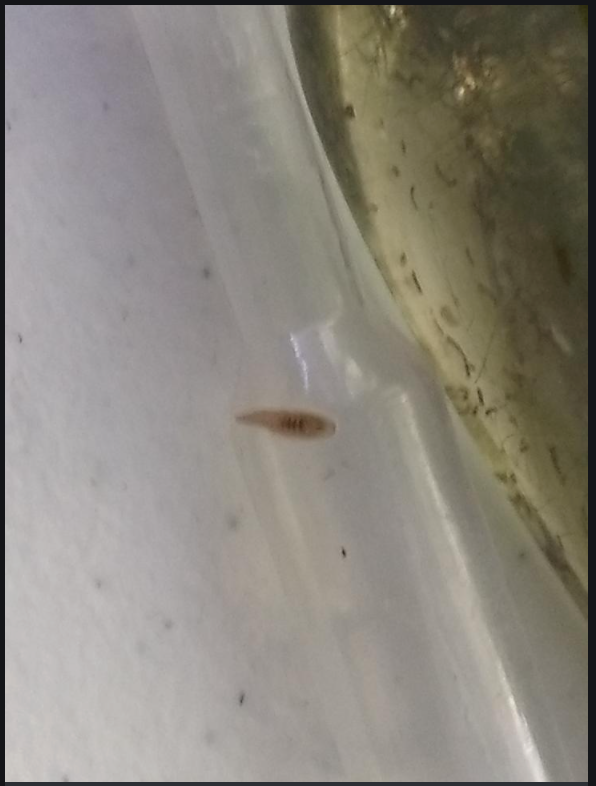 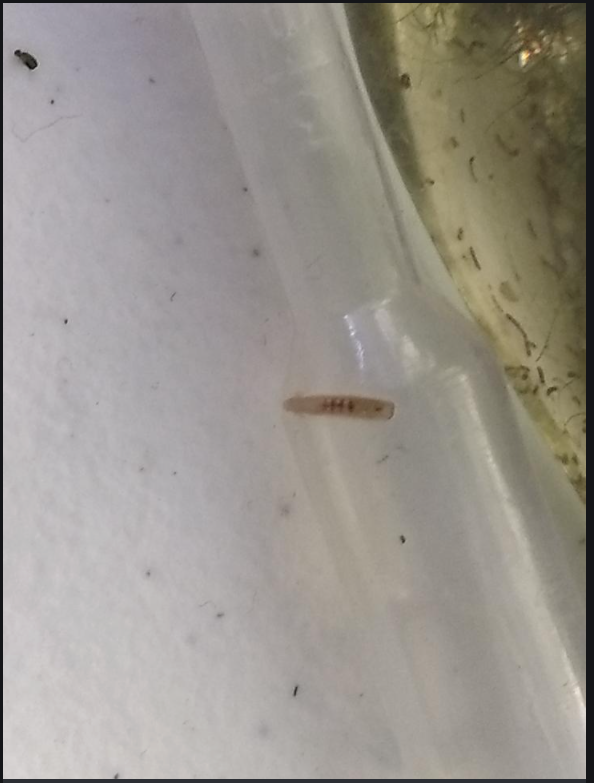 It's hard to tell because they are transparent, but the below gif is definitely the same type of creature. Basically half the time I see them, they stick their heads out of the water and wiggle back and forth like that (but not sway, like the blackworms). My phone isn't good enough to capture this behavior well.

Browse other questions tagged species-identification invertebrates limnology or ask your own question.

4
Green feather-like formations in tap water - what is it? (with pictures)
9
Bee (?) identification
4
What is this plant/creature in my freshwater aquarium?
4
Small black slow-moving insect showing up in the home
0
What arthropod is this?
20
What are these bladder snail parasites?
6
What are these tiny creatures swimming around my aquarium?