Clarification for the anatomical terminology of the cerebellum

I've been trying to find descriptions for some of the fissures found on the inferior surface of the cerebellum, and so far the only source I've been able to find that provides an adequate description is Gray's anatomy (1918, 20th edition):

The prepyramidal fissure crosses the vermis between the uvula in front and the pyramid behind, then curves forward between the tonsil and the biventral lobe, to join the postnodular fissure. The postpyramidal fissure passes across the vermis between the pyramid and the tuber vermis, and, in the hemispheres, courses behind the tonsil and biventral lobules, and then along the lateral border of the biventral lobule to the postnodular sulcus; in the hemisphere it forms the anterior boundary of the inferior semilunar lobule.

So, that would make these fissures the following ones: 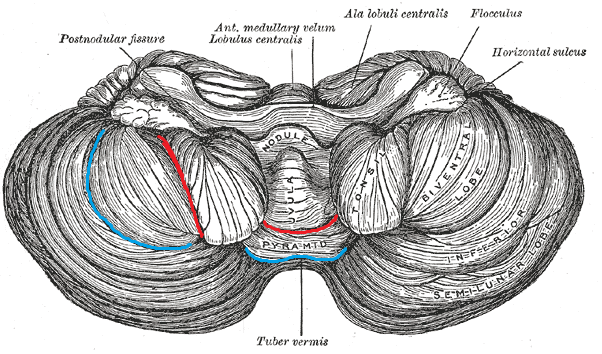 However, I checked a few atlases: 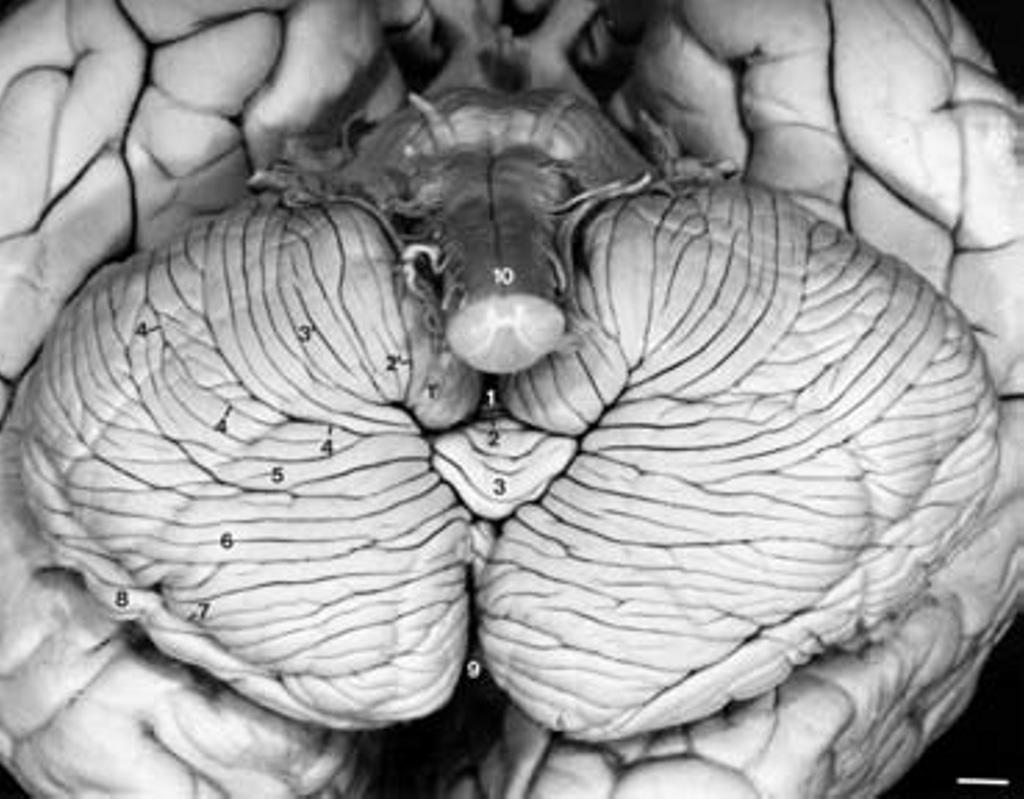 And on radiologykey, the descriptions it gives for these fissures is the following:

It seems like Gray's anatomy has the names swapped or something, is that the case? If so, that means I can still use these descriptions but just swap the names.

And is the secondary fissure the same as the retrotonsilar fissure/postpyramidal fissure?

Browse other questions tagged human-anatomy terminology neuroanatomy or ask your own question.

3
Why is the vermis of the cerebellum associated with speech?
9
What is the anatomical term for a two jointed leg?
2
Surgical vs anatomical neck
13
Using anatomical terms for human organs and parts of plants
2
Terminology for parts of the leg
1
What does 'proper' mean in the anatomical context?
4
True anatomical/physiological explanation for “metaphysis” etymology