Identification of a lifeform

There's a video I found on Facebook and I'm unable to figure out what the creature featured happens to be. Adding images that have been taken from the video itself, apologies in advance since they're not high qualify images. 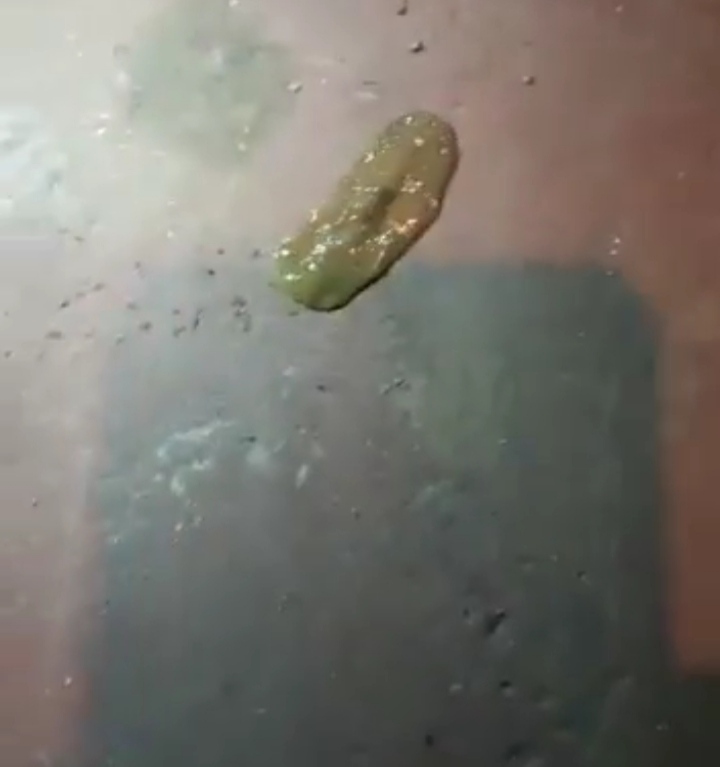 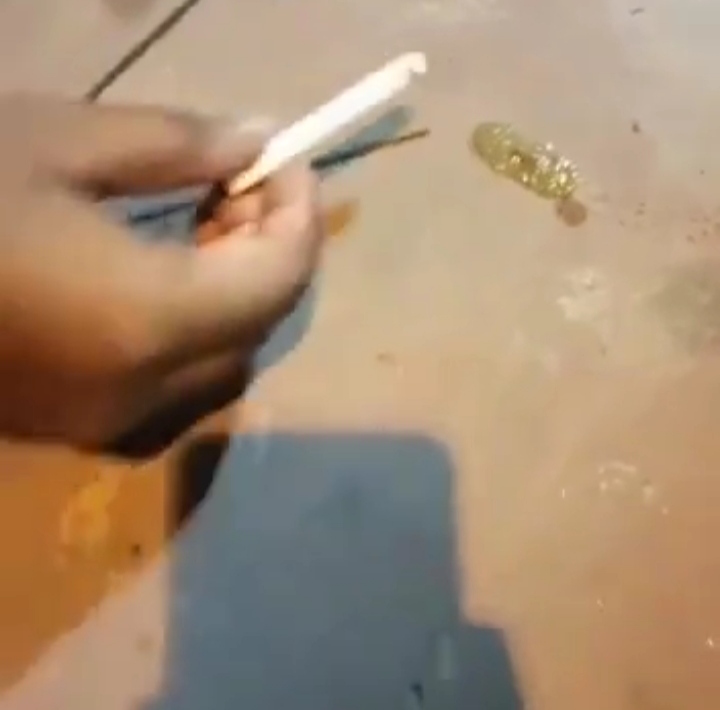 Can anybody shed any light on what it is? The video was shot near Ratan Babu Ghat which is situated along the bank of Hooghly river, Kolkata, West Bengal, India. Here to be precise.

This is a polyclad flatworm. 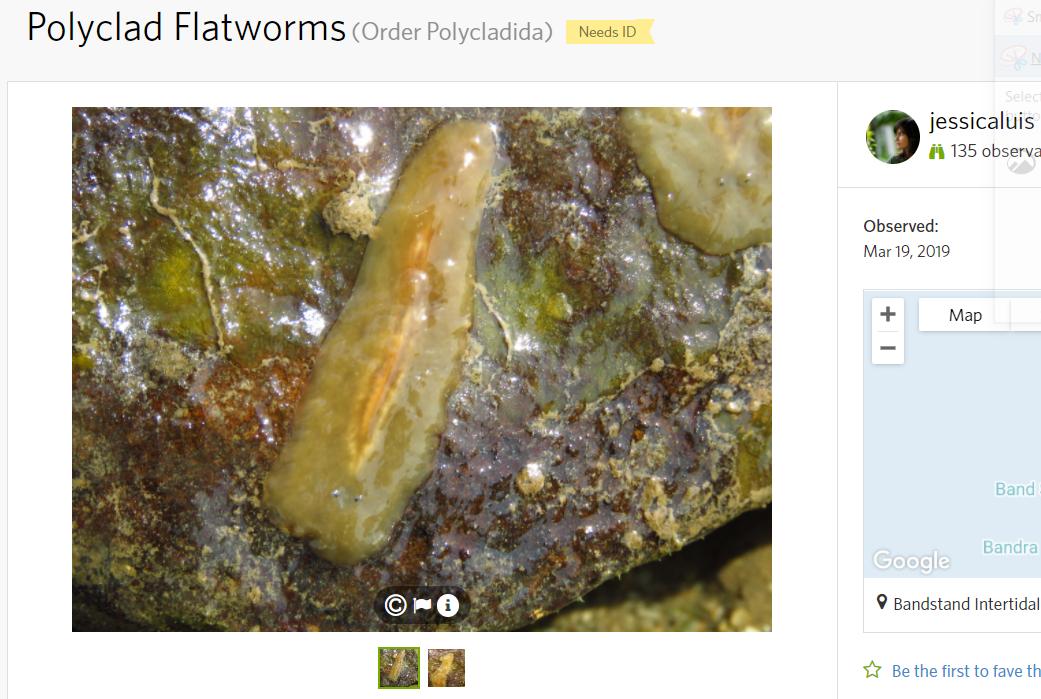 Here is a video of notoplana vitrea moving similarly to the one in the video that you linked:

Here is a gallery of polyclad flatworms observed in India:

A number of the images in this gallery look similar to the one in your video, but very few of them are identified beyond this order taxon of polyclad flatworm.