What is this long cylindrical white fruit called? 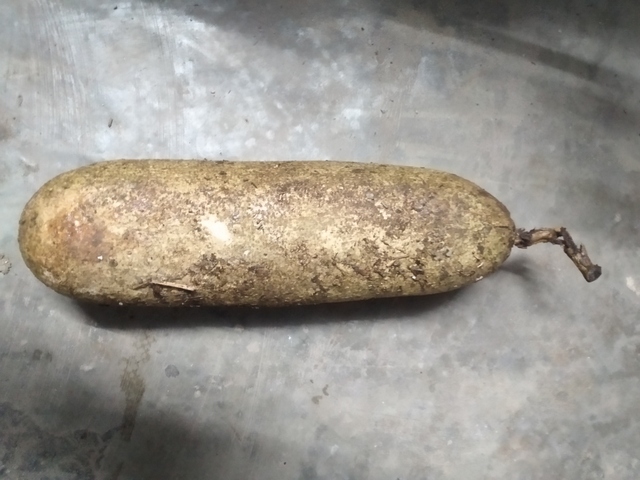 It appears this is a Kigela (and commonly referred to as a "Sausage tree" in English). 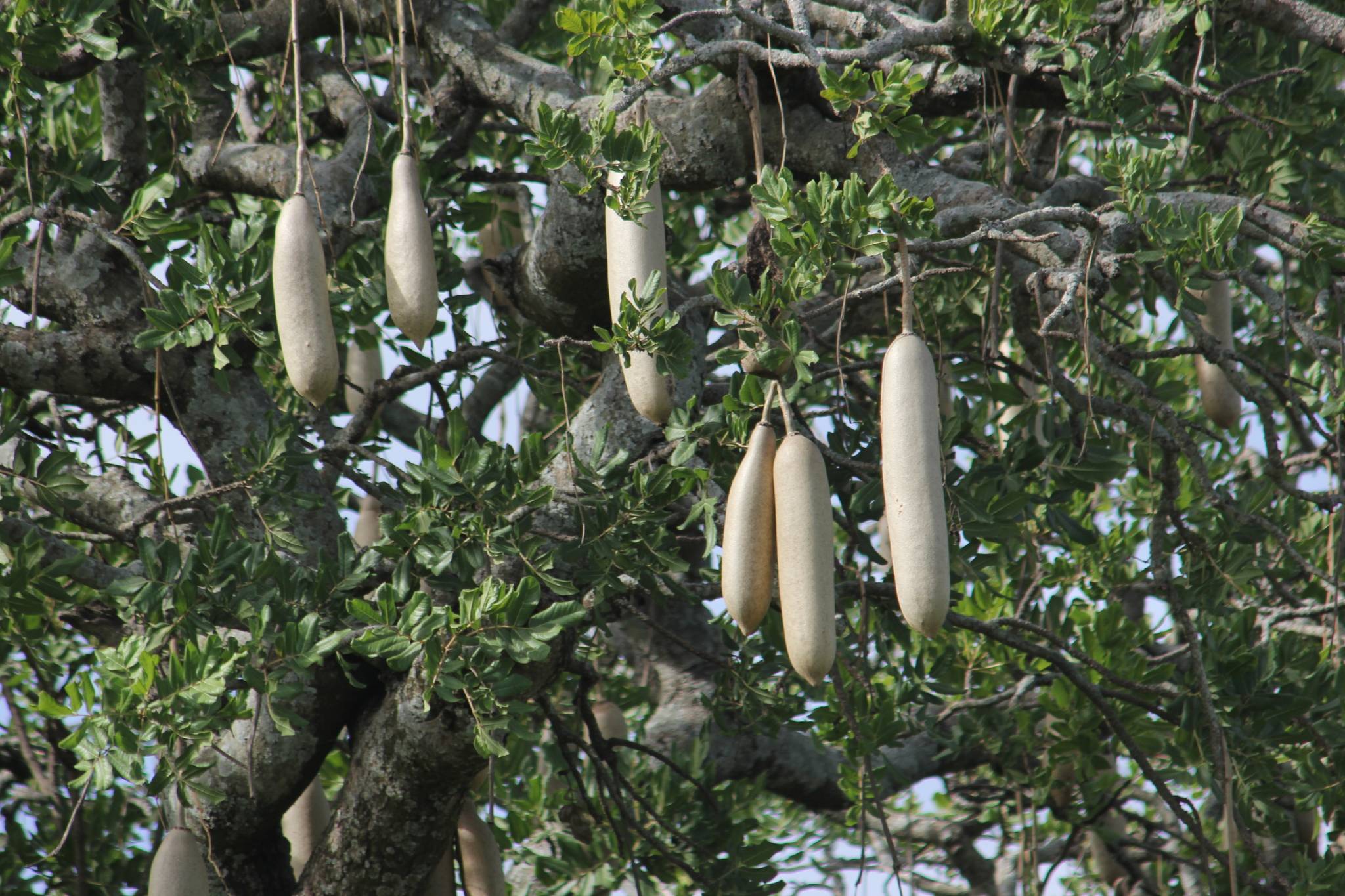 It is - as you suspected - considered inedible and even poisonous in its fresh form (but apparently it can be dried or fermented). It has, as you said, a hard shell which can make this fruit usable as a container after it is hollowed-out.

The wikipedia article on this tree says it grows throughout tropical Africa, but looking at iNaturalist, it has been observed growing all over the world: 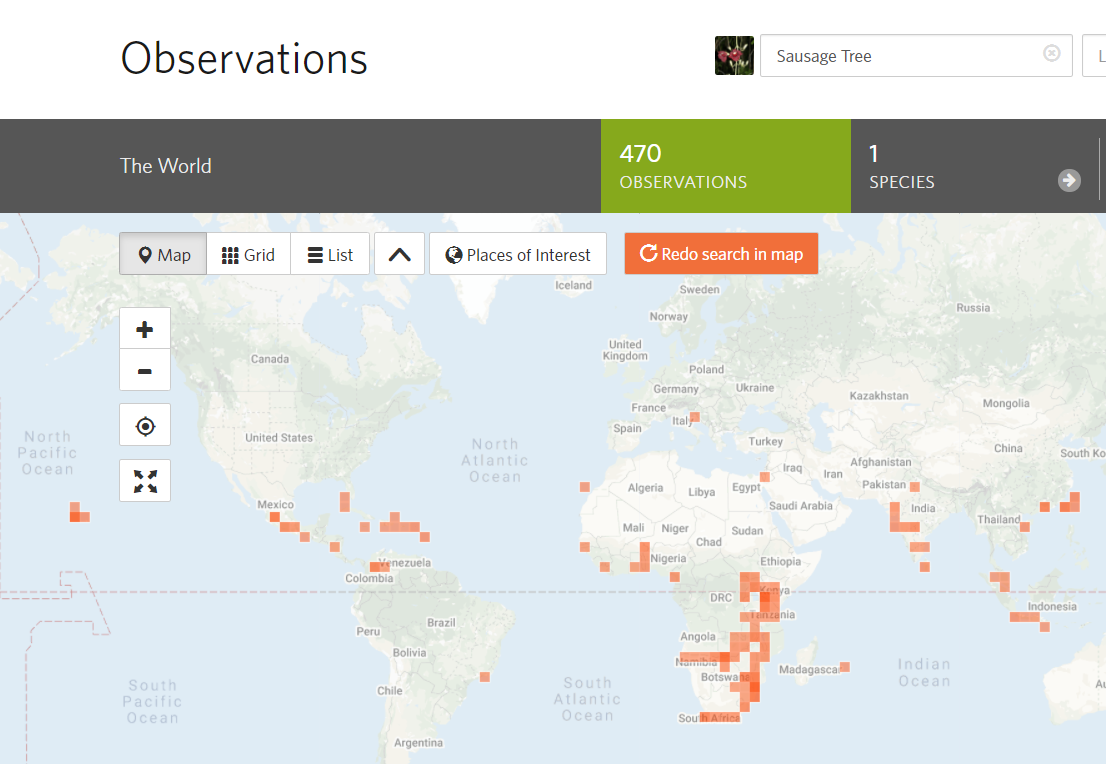