I saw this in Wikipedia:

Birds do have a larynx, but unlike in mammals, it does not vocalize.

And this pdf in Google. It claims that birds do have a pharnyx.

Do birds have a structure called pharnyx? (Mention the ref. please) 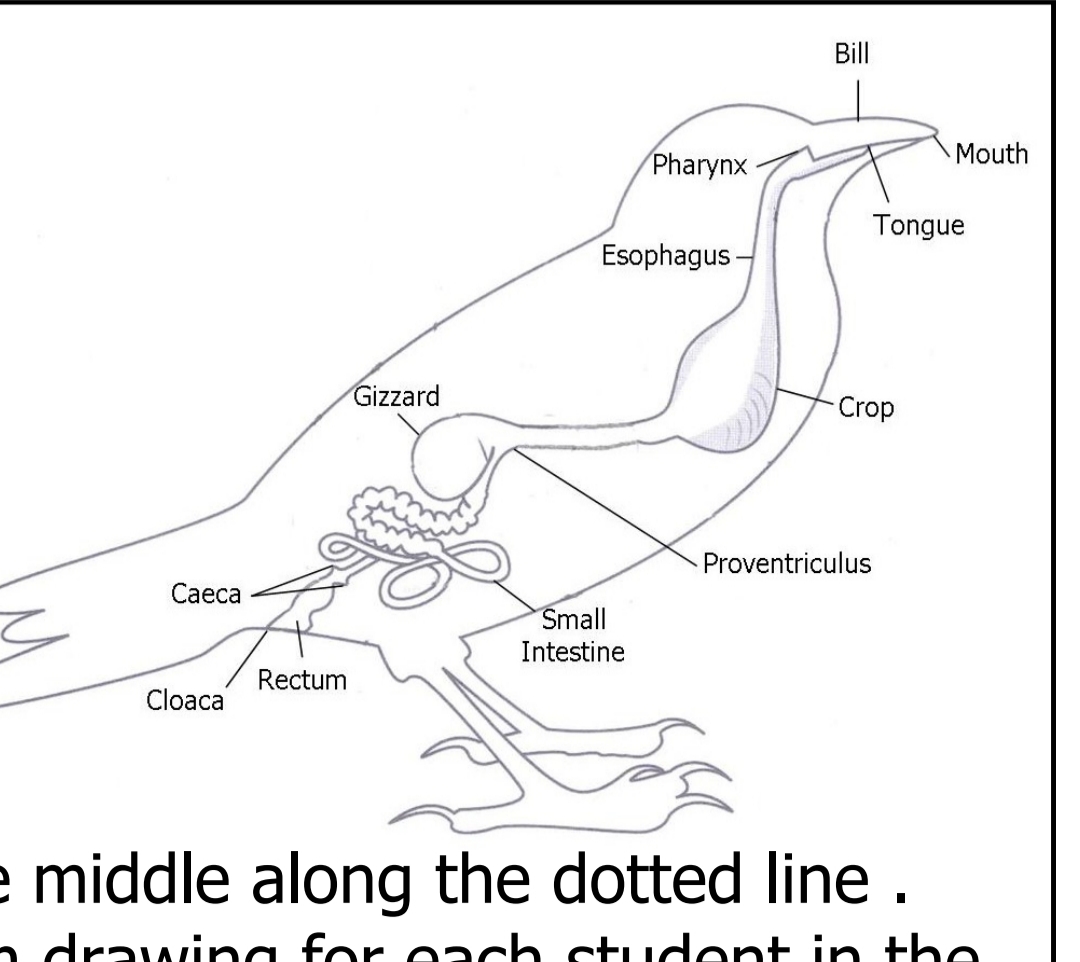 Birds can breathe through the mouth or the nostrils (nares). Air entering these openings (during inspiration) passes through the pharynx & then into the trachea (or windpipe). {1}

The syrinx is the vocal organ of birds. Located at the base of a bird's trachea, it produces sounds without the vocal folds of mammals. The sound is produced by vibrations of some or all of the membrana tympaniformis (the walls of the syrinx) and the pessulus, caused by air flowing through the syrinx. This sets up a self-oscillating system that modulates the airflow creating the sound. {2}

Since birds have both a syrinx and a larynx, it's unclear exactly when the syrinx took over sound production duty for the larynx.

1
Are females more flexible than males in all mammals?
5
What’s the reason for isovolumic contraction and isovolumic relaxation?
0
What is a centrosome?
1
Do mucous membranes surround visceral organs?
3
Wim Hof Method claims Alkaline Blood is Good. Contradictions? Counterproof?
4
Why is urobilinogen reabsorbed from the gut just to be excreted via the kidneys?