Let's use a hinge joint and pivot joint as examples.

When talking about the difference between them in terms of movements permitted, I see that on any websites and textbooks, the term 'rotation' is applied to pivot joint only rather than hinge joint.

For example, according to Moore Clinically Oriented Anatomy 10th edition.

Hinge joints permit flexion and extension only, movements that occur in one plane (sagittal) around a single axis that runs transversely; thus, hinge joints are uniaxial joints.

Pivot joints permit rotation around a central axis; thus, they are uniaxial. In these joints, a rounded process of bone rotates within a sleeve or ring.

I never see the word 'rotation' being used to describe hinge joints' motion, however, doesn't hinge joint technically allow rotation, just that the rotation for hinge and for pivot joints are over a different axis? For example, at the anatomical position, flexion in the elbow's hinge joint involves rotating the joint along the tranverse axis.

So my question is, can a hinge joint technically allow rotatory motion? If not, am I misunderstanding what is meant by 'rotation'/'rotatory motion'?

It is about the movement of the bone along its major axis of movement. A hinge joint moves like a lever while a pivot joint involves rotation side to side like an axle.

It helps if you look at a example of a bone that has both types of joints. The radial head is part of both a pivot and hinge joint, with the ulna it rotates allowing the hand to pronate and is a pivot joint, while with the humerus it is a hinge allowing the arm to swing through an arc.

Keep in mind these are biological terms and not strict engineering descriptions, biology is more interested in how tissues move relative to each other. Biological terms are not interchangeable with geometry and engineering, nor are they designed to be perfectly rigorous, they are descriptive in nature. In biology rotation is a term reserved for more wheel and axle type motion where a bone is revolving around its own axis. 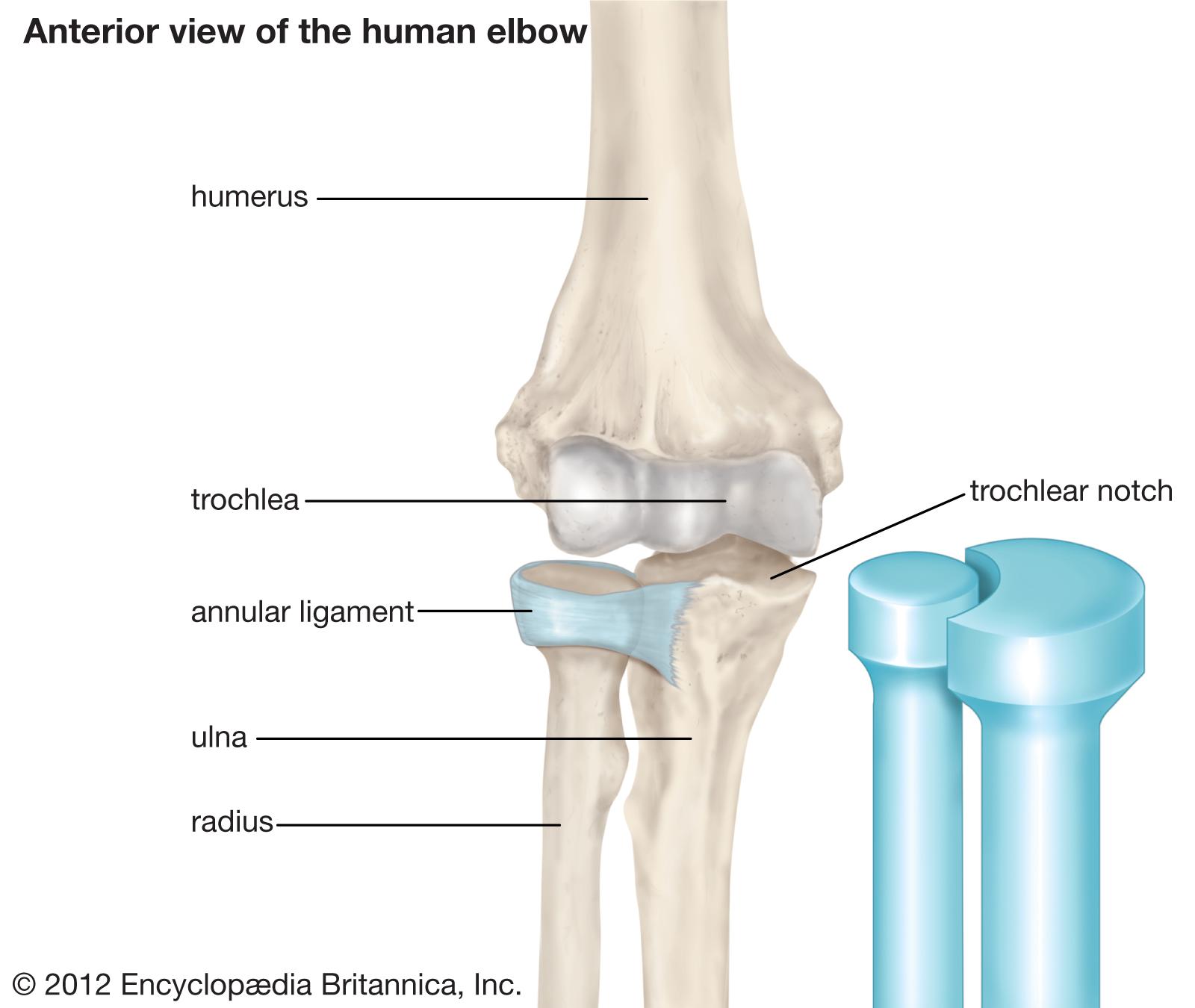 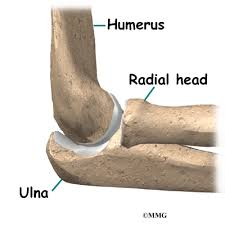 Not the answer you're looking for? Browse other questions tagged human-anatomy biophysics anatomy movement joints or ask your own question.

52
Why does cracking a joint make noise?
1
If the human atlanto-axial joint is pivotal only, what accounts for the craniums additional degrees of freedom?