How are the paranasal sinuses linked with the capillaries in the ear canals?

Sinus congestion often seems to be accompanied by excess pressure on the outer ears (as anyone who has shared a transcontinental flight with an infant can attest to) or fluid buildup in the canals. An increase the capillary pressure within the ear canals would explain the pressure, but what is the physiological connection between the sinus pressure and pressure in the ears?

The most obvious answer I can think of is that any direct drainage from the sinuses would cause a backup of fluid into the Eustachian tubes. This would only explain pressure coming from the other side of the eardrum, but is such pressure simply relieved by blood pressure transfer to the capillaries in the ear canal, or is there a non-trivial mechanism by, e.g., a vagal circuit which governs the relationship between the sinuses and the outer ear?

There is no direct link between the capillaries in the sinuses and the ear.

The Eustachian tubes drain the middle ear (between the eardrum and the inner ear) into the nasopharynx, the part of the throat that is just behind the nose. 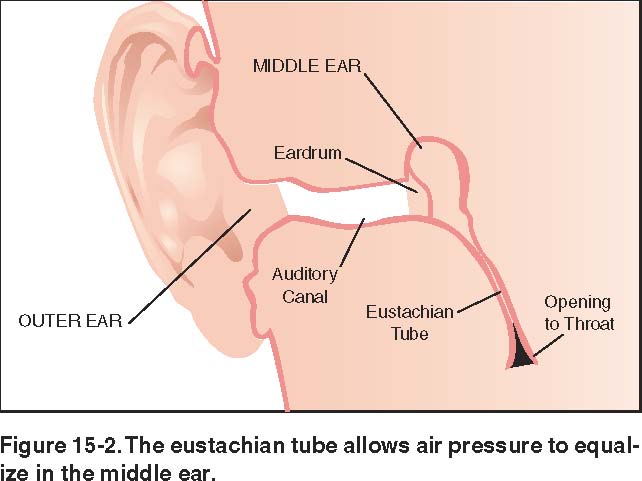 The para-nasal sinuses drain into the nasal passages themselves at different points. The sinuses and middle ear constantly produce some fluid, which is either reabsorbed or drained. 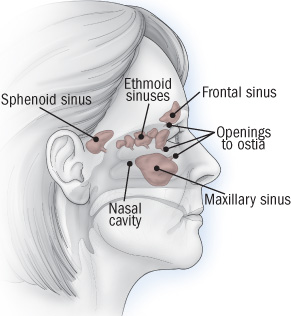 Often what happens is that in the case of a common cold or other upper respiratory tract infection, the nasopharynx and nasal mucosa are both infected. The inflammation causes swelling and blocks off the Eustachian tubes and the drainage pathways of the sinuses and the trapped fluid itself causes sinus & ear pain and can get infected causing sinusitis and otitis media. Alternatively a viral infection can also go up into the middle ear and sinuses causing direct infection.

The process that occurs when you go on a plane is slightly different. The Eustachian tubes and sinus openings collapse due to pressure and thus the natural fluid that is produced accumulates as well as there being an inability to neutralise the internal and external pressure (thus why making your ears 'pop' works- you force the Eustachian tubes open via positive pressure)

Regarding blood supply of the paranasal sinuses and the ear:

The ear is supplied by the posterior auricular and superficial temporal arteries of the external carotid artery. 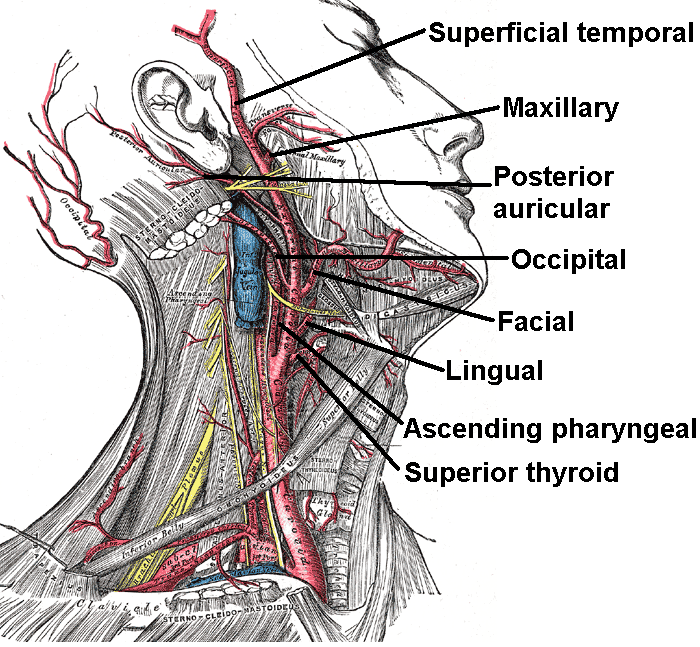 The paranasal sinuses are supplied by various branches of the internal and external carotid artery including the maxillary artery, anterior and posterior ethmoidal arteries, ophthalmic artery, supraorbital and supratrochlear arteries 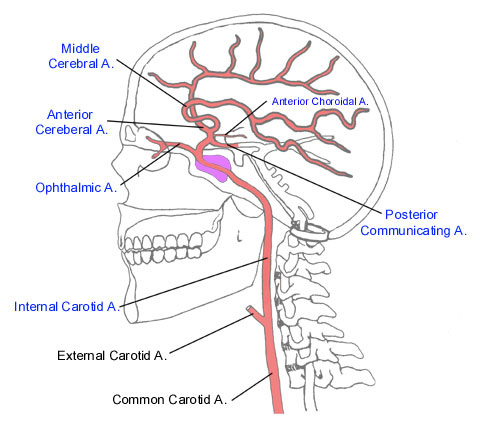 Not the answer you're looking for? Browse other questions tagged human-anatomy human-ear blood-pressure or ask your own question.

5
What is the evolutionary purpose of the topology of the human ear?
9
How can antibiotics damage the ear?
4
What are the lower and upper hearing limits of the human ear?
2
Depolarization and hyperpolarization in stereocilia of the inner ear
0
Anatomy of the ear canal
0
How large are the inner ear hairs?
1
How does kissing burst a person's ear drum?
4
Evolution - The ability to control ear muscles