What species is this golden fly?

Last summer I was visited by this unusual golden fly, whose kind I have never seen before. It was impossible to scare away so I could take relatively good pictures.

The pictures on this hobbyist page suggest, it is a "Golden blowfly". Those pictures were taken in Australia. The only paper I could find on golden blowflies locates the species in Australia as well. However, I took my pictures in southern Germany.

What is this fly? Is it an invasive species or native to Germany as well as Australia? 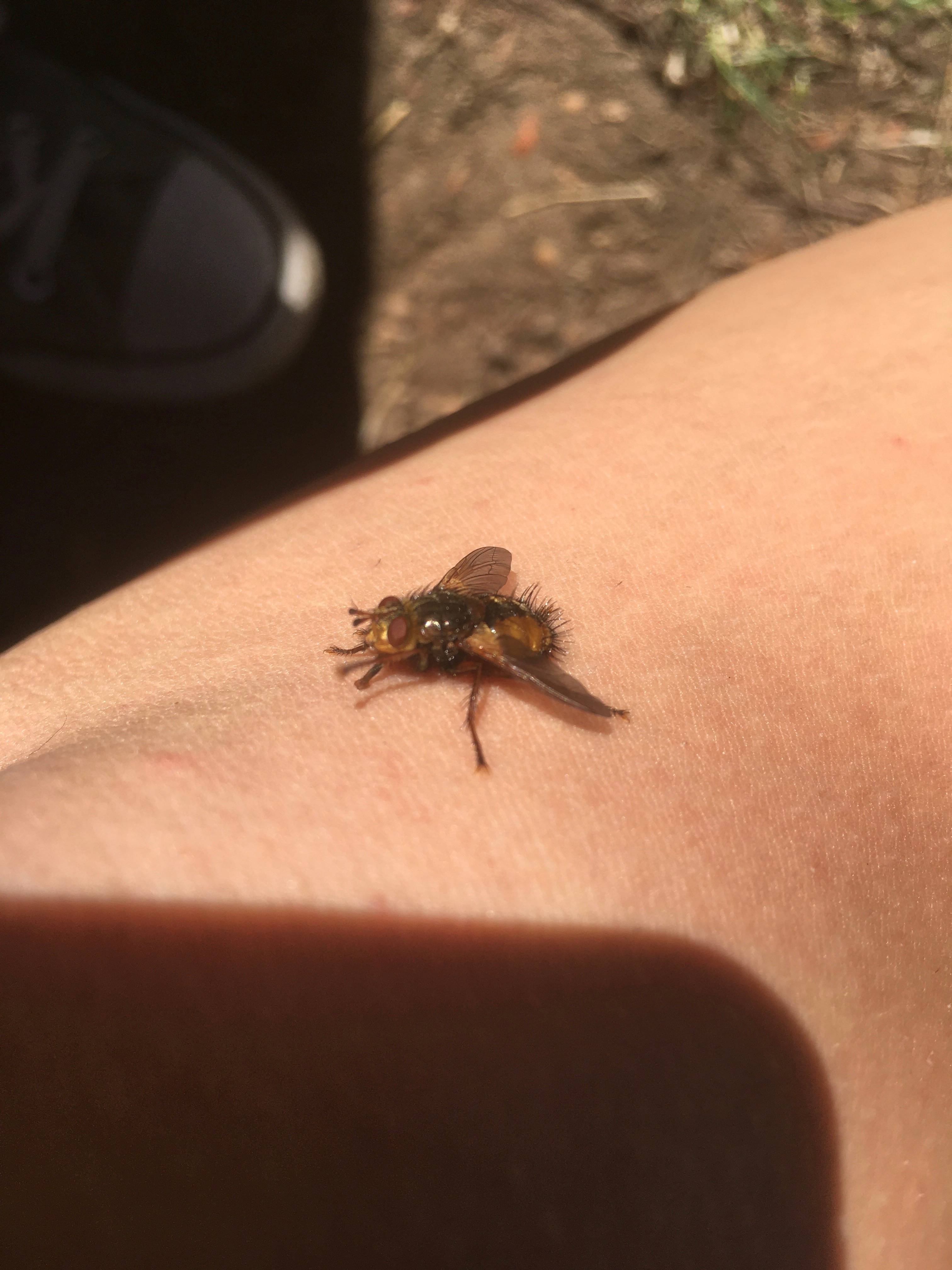 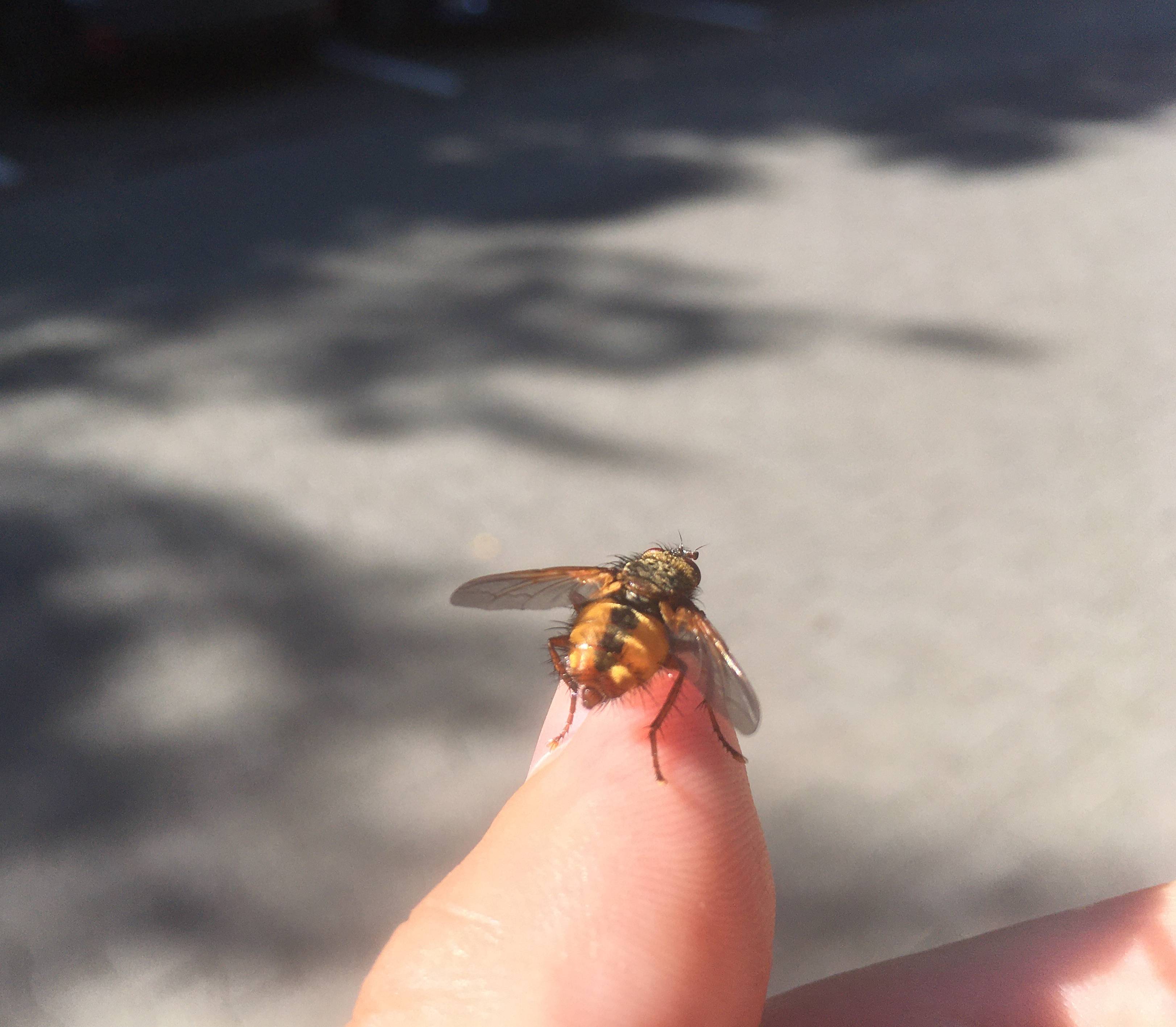 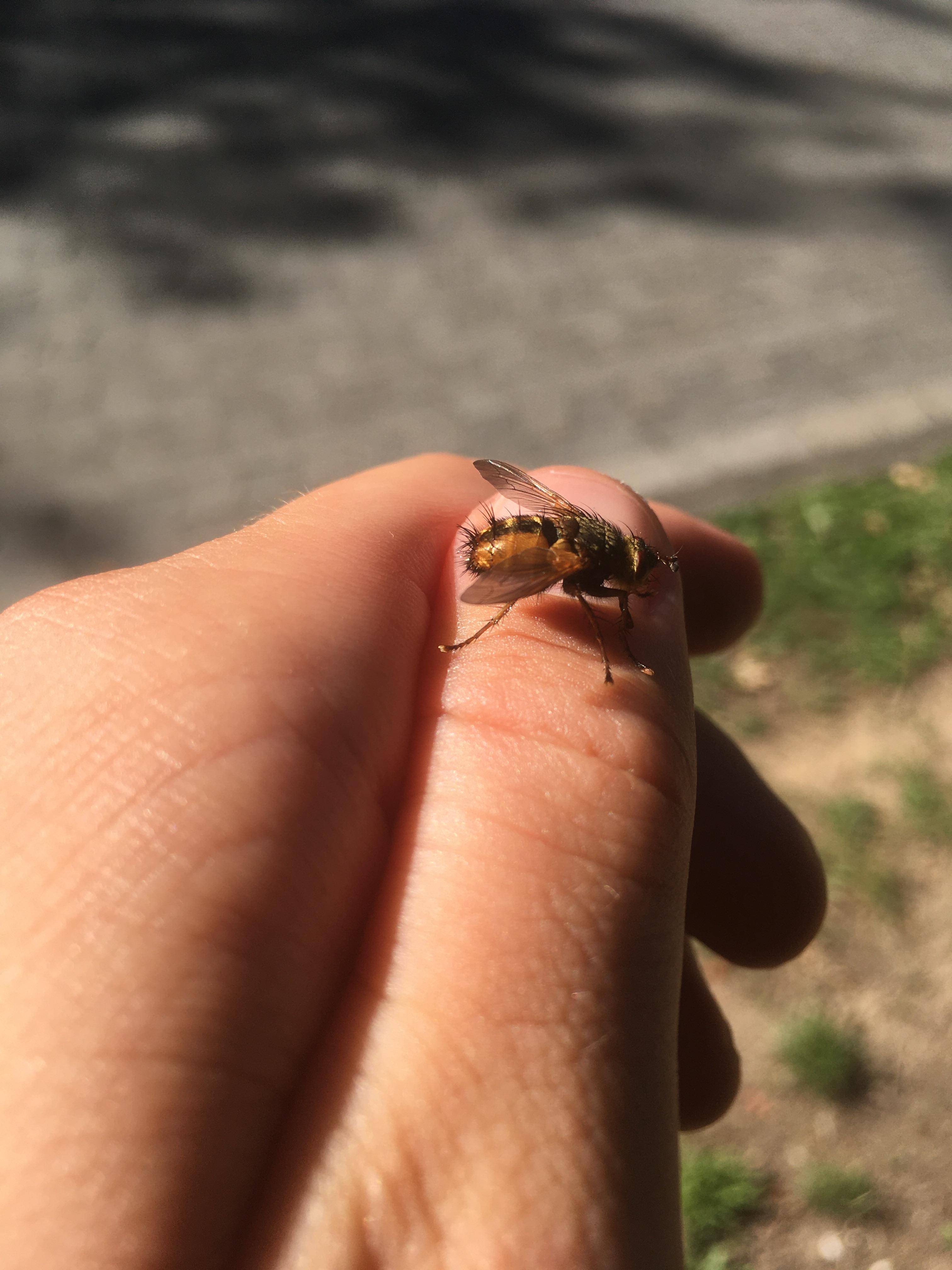 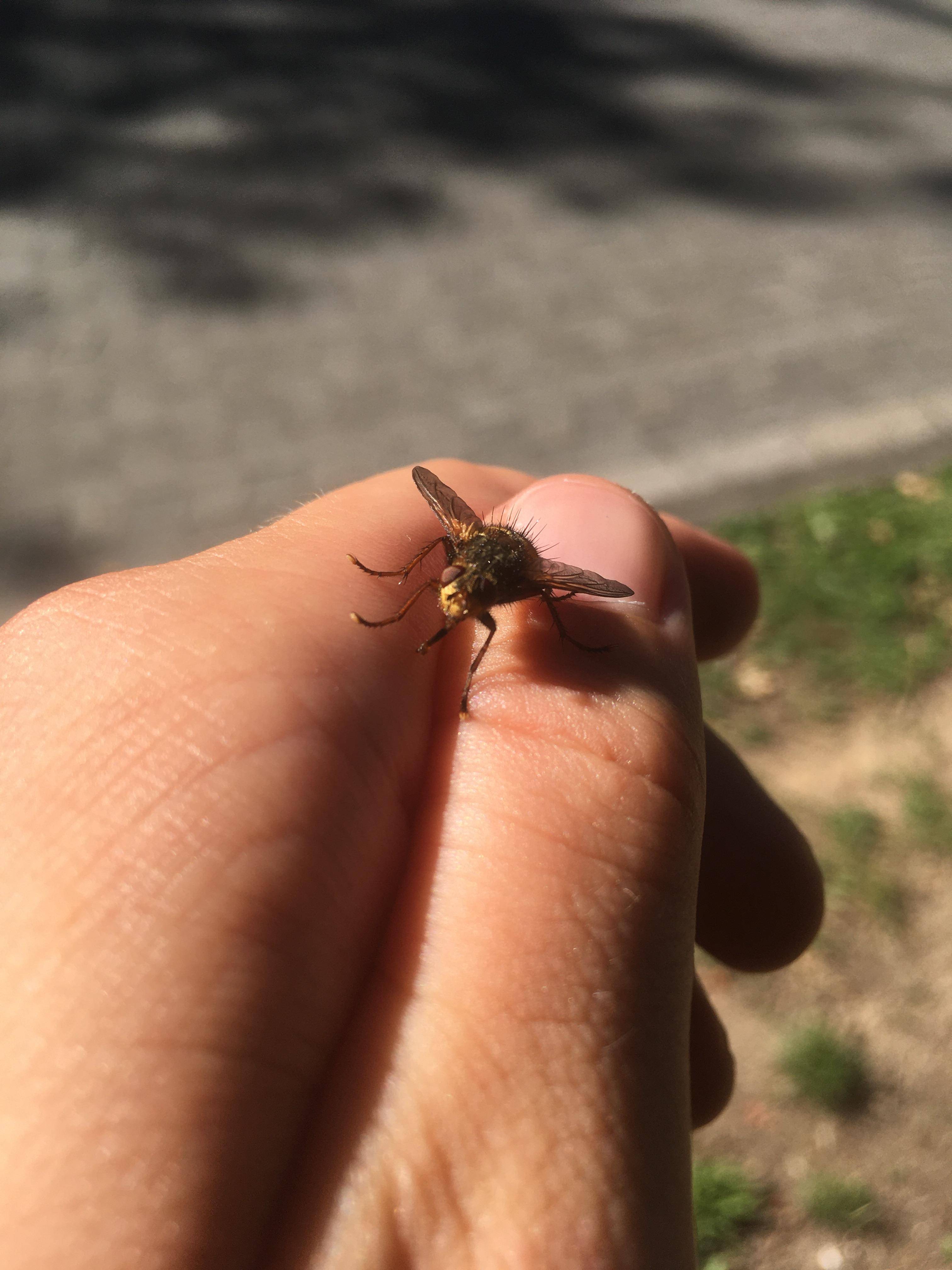 7
Identification of this fly?
9
What kind of fly is this?
3
Can fruit fly larvae eat plastic?
6
What is the name of this fly?
2
What species of flying insect is this? Resembles a fly with the wings of a dragonfly
1
What species is this fly?