Do you know what this black spider-like insect is? 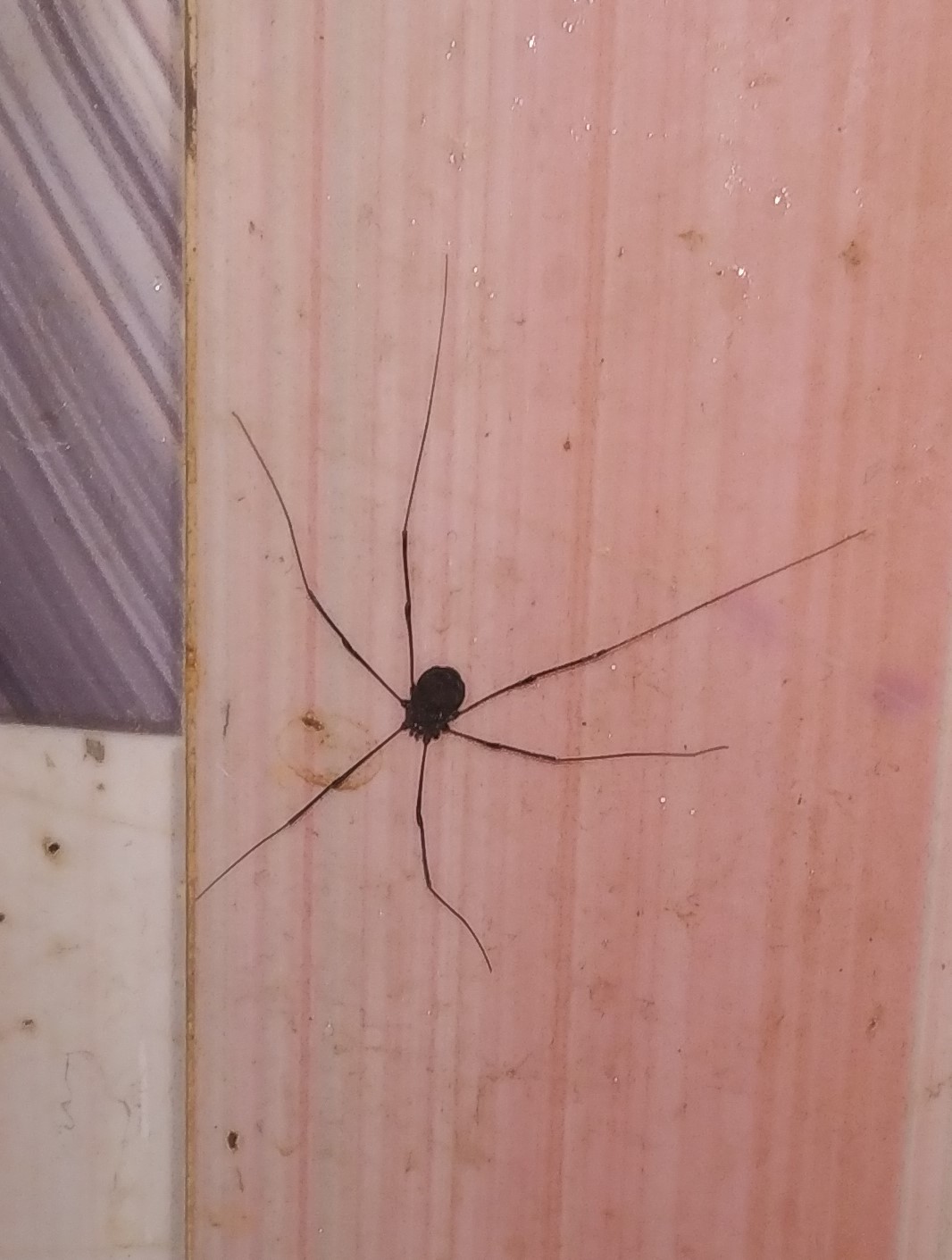 I have encountered these insects before, but I always assumed them to be spiders even though I always noticed they have 6 legs, as an exception. But slowly with time I ended up observing them more. One day I almost stepped on one of them, but thankfully didn't crush it and that was the day I realized they may not be spiders at all, Because I felt like I had stepped on a thorn or something. These insects are 6 legged and that rules them out as spiders but can't be sure. They don't seem to have distinguishable spinneret. If they don't belong to spider species then it is possible that the spider-like appearance is mostly a camouflage and a single spike on their back would be a defensive measure. They don't seem to behave aggressive like spiders.

I live in a rural area, State of Odisha, India

Browse other questions tagged species-identification entomology arachnology or ask your own question.

3
What bug is this? Manchester, UK

66
Do ants or other insects sleep, and if so why?
8
What is this insect that has invaded my home in Texas?
9
Small jumping bugs inside Swiss flat
3
What are these Insects?
4
What are these tiny, swarming, jumping bugs?
1
Can you identify these tiny black insects please?