How to identify the subspecies/breed of a bee

I have been a beekeeper for a number of years and originally obtained my first colonies from a guy in my neighbourhood. However, when I sell bees to someone else, they typically ask what species of the European/Western honeybee (Apis mellifera) I have/they're buying. Technically, they're after the subspecies or breed (like Italian, Carniolan, Buckfast, ...), but I don't know what to tell them. I just call them local (or locally-adapted) bees.

Is there a way that one can find out the subspecies/breed I currently have? Perhaps through DNA analysis/sequencing or some other kind of scientific analysis? Regardless, is such subspecies identification available/accessible to the hobby beekeeper (should read as being relatively inexpensive)?

Images like the following are circulated to estimate one's breed: 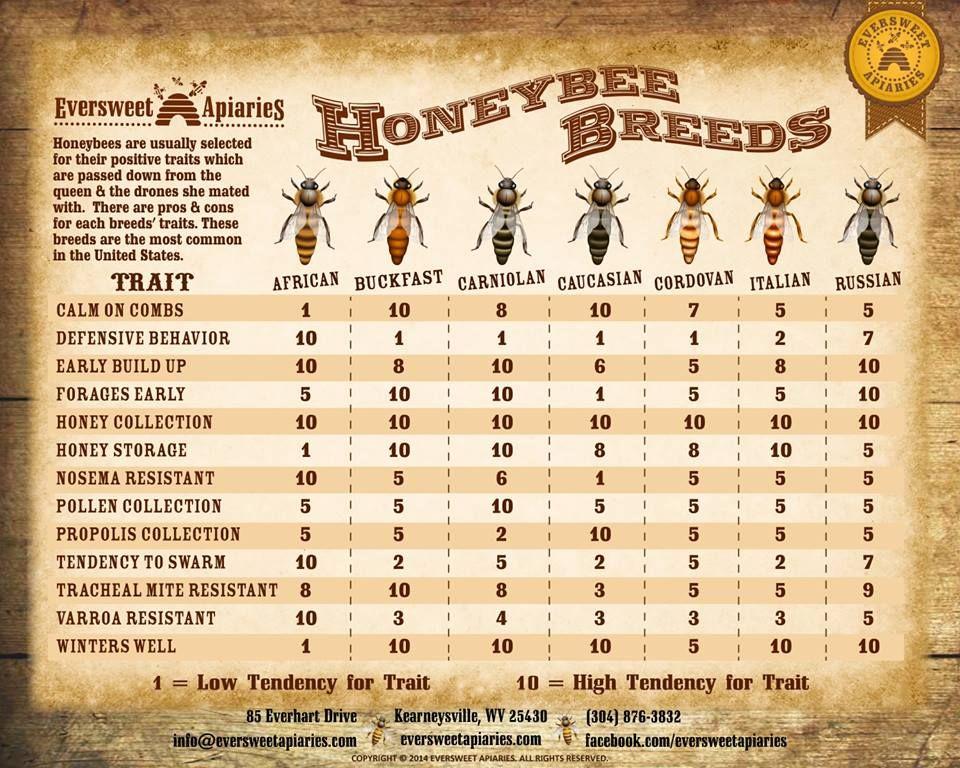 However, traits are hardly a definitive assessment of a breed, especially if you consider how close some of the breeds are listed above. For example, what's the difference in a trait ranked 5 and 6, say.

An example can be found in this paper. They used 7 microsatellite loci and could reliably identify between different African and European sub-species. It is worth a read of the intro:

Recent population genetic surveys in human (Bow- COCK et al. 1994;DIRIENZO et al. 1994) and other mammals (GOTTELLE et al. 1994; TAEOR et al. 1994) and in bumble bees (A. ESTOUP,M. SOLIGNAJC. ,M. CORNUET and A. SCHOLL unpublished results) have shown that microsatellites are highly efficient at differentiating populations or groups of populations. In this paper, we investigate their usefulness for honey bee population studies by adressing the following specific questions: Are the three evolutionary branches inferred from morphometry and mtDNA confirmed by microsatellite data? Are microsatellites useful for differentiating sub-species and populations within subspecies? How does the pattern of variability of these markers vary between branches/subspecies/populations and which factors may be invoked to explain it? Is it possible to assign a given colony to its population of origin from microsatellite data and how do the individuals from this colony cluster within the population?

Not the answer you're looking for? Browse other questions tagged dna dna-sequencing bees or ask your own question.

2
How to identify genes?
11
How can I preserve hair or saliva for future genome sequencing?
12
Are drones from one honey bee queen all clones?
2
Which species of bee or wasp are in this photo?
1
Significance of the resequencing of the chimpanzee genome
9
What kind of bee can dig through stone?