What is this spider found in Brittany? 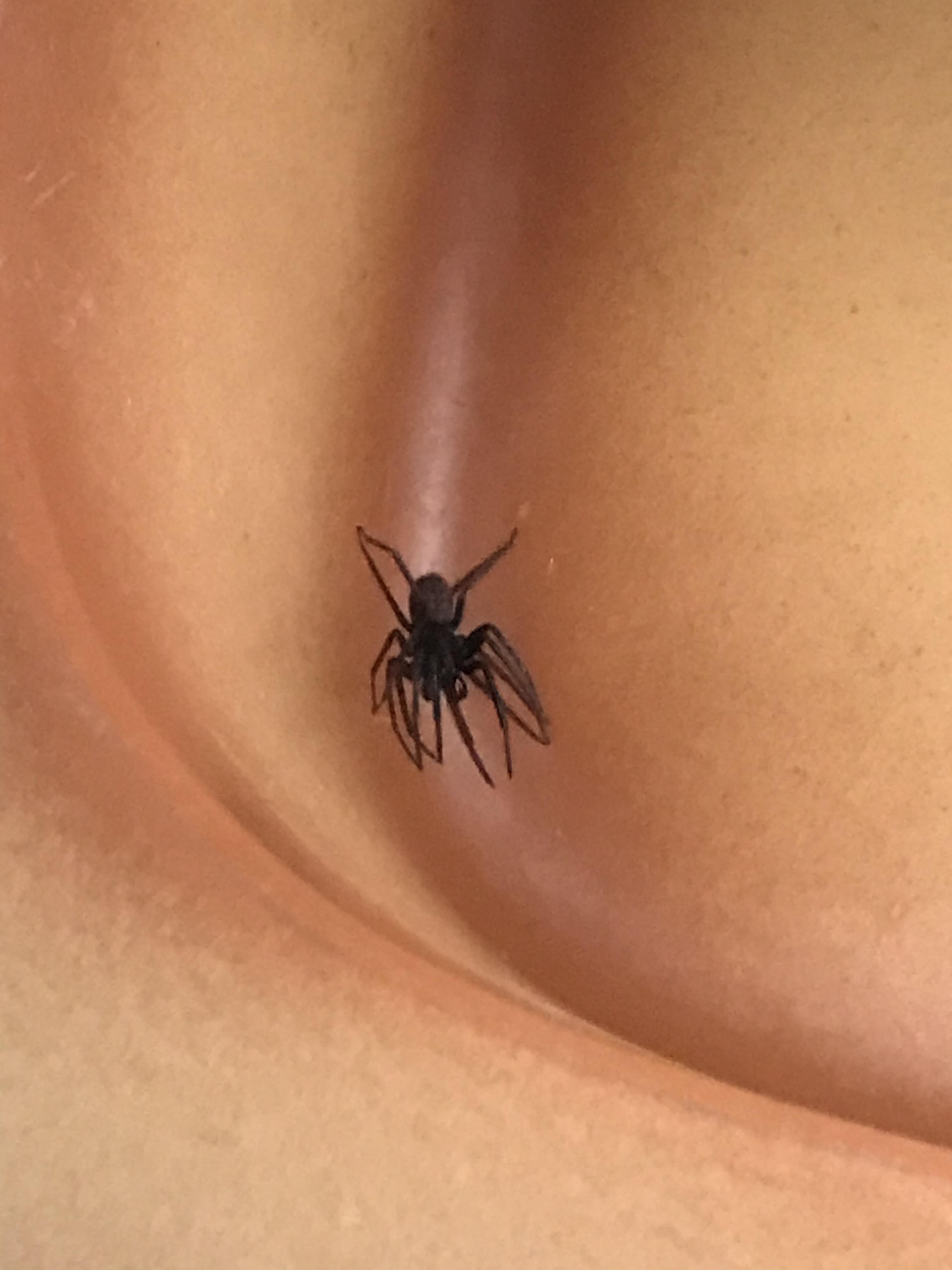 I found it in Brittany, in my kitchen. It was about 3cm in width and 5 in length. 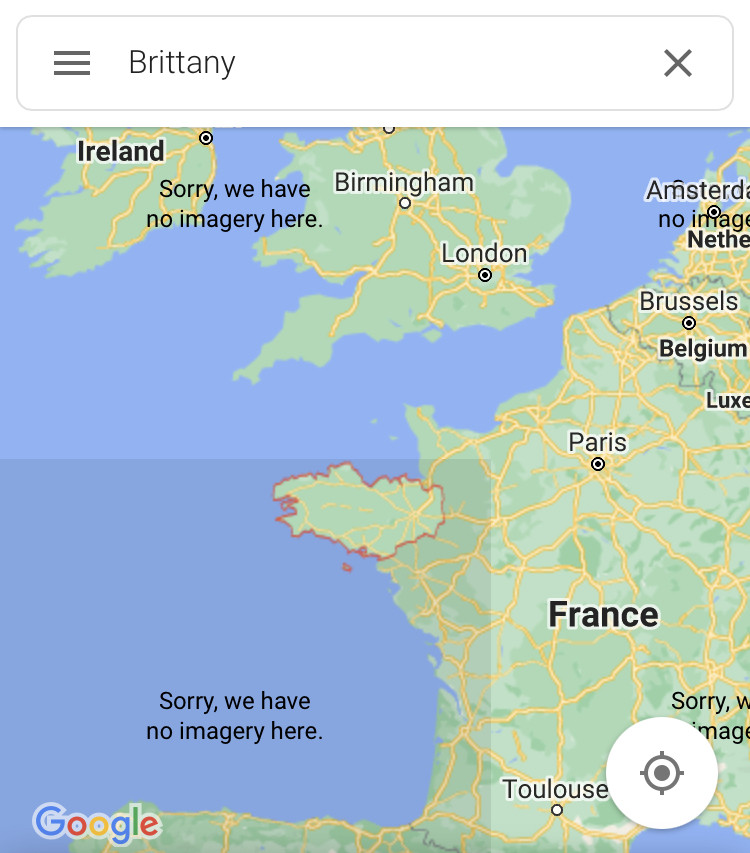 I agree with JimN - this appears to be one of the cribbelate ground spiders in the Amaurobius group. The defensive position of the forelegs is pretty standard, and the rather diffuse abdominal pattern is also consistent. Here's a picture of the common worldwide species Amaurobius ferox for comparison:

These spiders and their relatives can give a painful bite, but the venom is essentially harmless to humans. It's not easy to make out from the photo, due to the light and shadow effects, but I suspect that yours is a male - which might explain why the spider ended up in one of your kitchen cabinets if there wasn't any fluffy silk nest/shelter/snare nearby.

Male spiders can be identified by the enlarged ball-like devices at the ends of their pedipalps (the "face arms" which hang like little legs in front of the face). They're just looking for love and if left to their own devices will wander off after females for the relatively short time they have left to live.