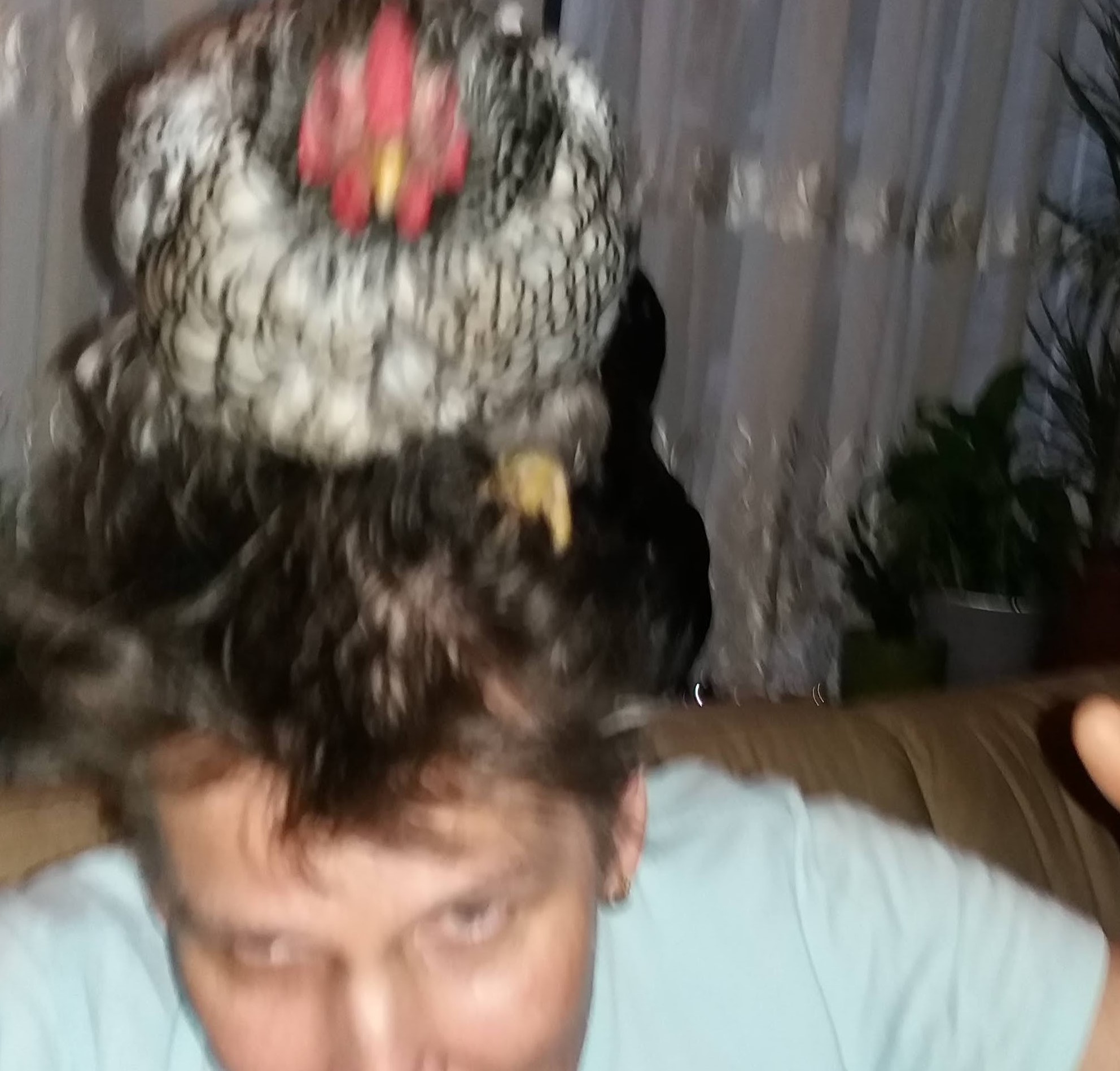 I like Nature and it makes me sad to see Her disappear.
I love(d) making paper planes. I love old planes, made without the use of computers. One of each will do. The plane as a work of art. No one can beat the flying of insects and birds though.

I like the sciences and art (all forms of it, including non-western art which has much more meaning; this art represents a world-view, just as the sciences do, so you can call the sciences an art; this is made clear by Paul Feyerabend in his little book "Wissenschaft als Kunst").

I like the writings of Paul Feyerabend. As another philosopher of the sciences (Herr Feyerabend didn't like this qualification, as he didn't like being put in any category) once said:

I know no other person who has written one book ("Against Method") in three different editions with different content.

His most cited and most misinterpreted one-liner: "Anything goes".

People like Richard Dawkins have written many books, with many different covers. But with the same content, over and over again.

I'm particularly interested in physics, which strange enough in the Netherlands is called "Natuurkunde"="knowledge of Nature", while everywhere else it's called something like it's called in English. But over here you can call it "fysica" too. Just so, mathematics is called "wiskunde"="knowledge of erasing". And just like "fysica" and "wiskunde" in Dutch there is the strange word "magnetron" which stands for "microwave oven".

I like every field. From the small(est) to the big(est). From classical to modern. I'm very interested in, even a fan, of the Rishon Model.

Why so much tax money is spent on the biggest constructions to find the smallest?

What I also know, is that if the economical train ain't slowed down, or if productivity isn't made to be constant, renewable, recyclable, and if energy to produce goods doesn't from clean sources and made transportable by hydrogen, Nature will cease. Birds will fall out of the sky one day. Seas will rise. Thunder and lighting will be omnipresent. I will be somewhere underground, together with my love. Human kinds will perish. Oh, how wonderful!

All Questions Answers
Votes Newest
3 What´s the origin of junk DNA? Jun 17 '16
3 Do different emotions produce different tears? May 5 '16
3 Was there originally a non-ribosomal way of synthesizing proteins? Feb 6 '16
2 Is it possible to grow a fertilized human egg entirely outside the woman's womb? Apr 15 '16
2 Is every protein encoded by just one gene? Jul 5 '16
2 Why have people much more different cells than rice plants, while they have roughly the same number of genes? Jan 19 '17
2 How did life survive in the Snowball Earth theory? Jul 7 '16
1 Why do, humans, like many birds,tend to stand on one leg (hut without lifting the other leg)? [closed] May 5 '16
1 Does electrical muscle stimulation helps to loose weight? Jan 17 '20
1 Is Richard Dawkins's interpretation of the theory of evolution circularly? [closed] Feb 22 '17
View all questions and answers →