Is there any evidence telling us what the oxidation state of early earth's atmosphere was?

I ask this question in relation to the origin of life. I realise it would probably be better suited to a geology stack exchange, but it does not yet exist.

The Miller-Urey experiment gives a lab based demonstration of how organic compounds may have been produced. It recreates that conditions that are thought to have existed in the early atmosphere (Hadean period). 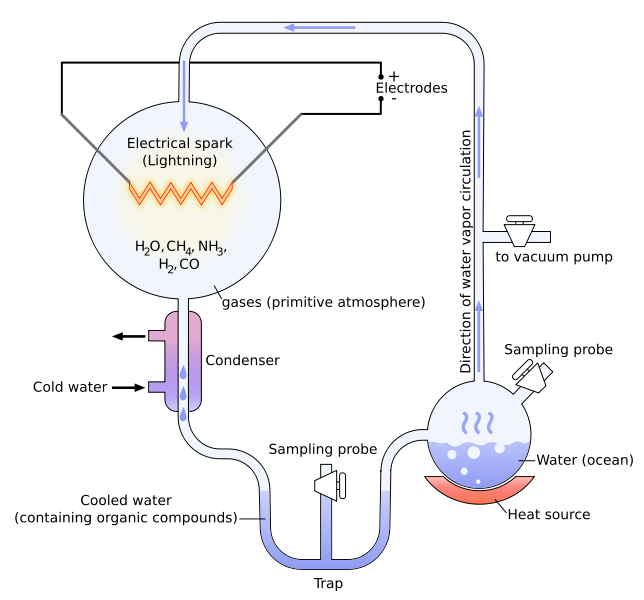 What this experiment relies on however is an assumption that the atmosphere lacked oxygen (reducing). The Miller-Urey experiment does not produce proteins if it is conducted in a oxidizing environment. I've seen that there is some debate over the oxidation state of the atmosphere, and the main evidence for a reducing atmosphere is that life wouldn't have been able to begin without it. Is there evidence supporting an oxidized early atmosphere, and if so, how did life come about?

I don't know much about geology and someone else might be able to give an exhaustive list of evidence (and method of measuring) concerning the oxygen concentration on earth but that would be a very long answer I guess! Rather than a full answer, I give you a list of wikipedia pages below that will interest you and should help answering your own question.

Not the answer you're looking for? Browse other questions tagged evolution life protein-evolution or ask your own question.