What is the advantage of the inverted image on the retina?

Recently, I learned that the image of the world which we see actually reaches the retina inverted. This is due to the fact that the retina lies behind the focus of our eyes.

I have two questions:

There may be no advantage of the inverted image on the retina. But there is an advantage with the lens that refractes the image inverted.

Our eye lens is of convex in nature. Now lets see what is the advantage of convex lens being our eye lens. 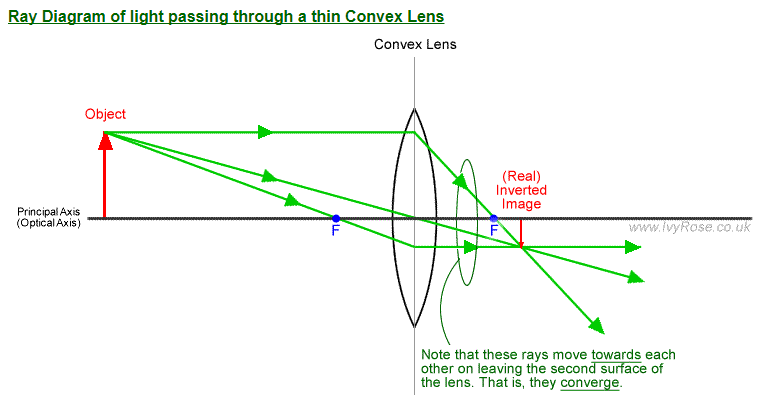 The light from the object, when reaches the convex lens it gets refracted and gets "converged" and is a "real image" and also "diminished" but the problem is it makes the light inverted.

Now let us see what happens if our eye lens is a concave lens. 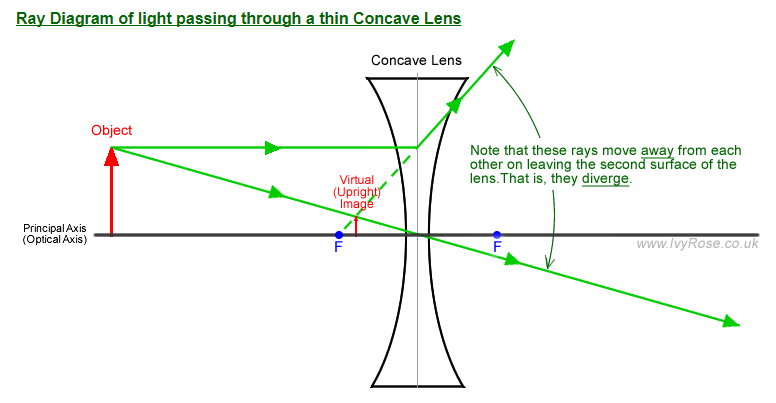 In this case, when the light from the object from a distance reaches the lens, the lens "diverges" the light, also it "enlarges" the image, but it produces an "erect" image but the major problem is that the image is "virtual".

If we take both cases into consideration, case - 1 seems to be easily handled, that's why we have inverted image falling in the retina. There maybe no other specific advantage associated with it.

Not the answer you're looking for? Browse other questions tagged evolution human-eye or ask your own question.

0
Why does brain invert the image formed on retina?

4
What is the evolutionary advantage of regret?
1
What do you see if you look at your own retina with the same eye? (optical feedback)
2
Parallels between pixelized image and the human retina
3
Retina Transplant Difficulties
4
What is the fluid clearance rate inside the retina?
5
Why eyes don't get heated while converging sunlight into retina?
1
What is the mass of a human retina?
3
What parts of the visual system could be responsible for a fixed, monocular scotoma?
2
Is chromatic aberration related to the spectral sensitivity of the human eye and can it cause “relative myopia” and “relative farsightedness”?