Why do animals only eat some parts of their food?

For example monkeys/apes only eat part of a fruit and then throw the rest. Cats (big and small species) only eat some parts of their prey and then they abandon it.
Humans on the contrary leave as few leftover as possible.

What do we know about the parts that animals eat ? and how do we know it ?

It all depends on hunger. As in comment (@Remi.b), it has been mentioned, an animal won't throw if they are starving.

For example monkeys/apes only eat part of a fruit and then throw the rest.

Monkeys and apes can differentiate between good and bad part of the fruits. So, they eat what they can and if the color looks different (or however they differentiate them) they will throw the rest of them.

Cats (big and small species) only eat some parts of their prey and then they abandon it.

Cats in general are very picky eaters. They actually have a very short digestive tract, so, they need something easy to breakdown into energy rather than complex processes of digestion. Their main food consist of meat, they leave the inner organs as such. 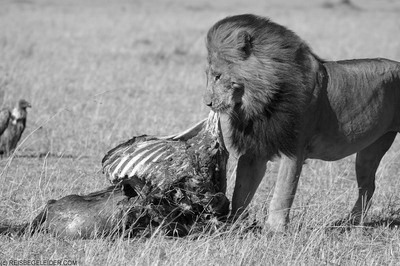 Not the answer you're looking for? Browse other questions tagged food ethology natural-selection or ask your own question.

25
Why do only two sexes exist for animals?
6
Which organs do cats not eat on their prey?
2
Are domesticated animals really "more intelligent," or is that a myth/misunderstanding?
19
Do species other than humans have distinct daily feeding patterns?
1
Why don't bacteria eat food leftovers?
5
Why would a python go after such large prey?
8
Do animals demonstrate target practice (i.e., playful accuracy behavior)?
5
Why do blue jays eat my cat food?
0
Are there any creatures that will eat their own limbs or body parts to survive?