Made me wonder why do we need to measure Enzyme Activity under high pressure?

Are there enzymes in nature that must work under variable pressure conditions? My impression from my knowledge of conventional chemical kinetics was that in the liquid phase the effect of pressure on chemical kinetics was typically very low simply because of incompressiblity of liquids. Unless Pressures were very very high. Is this not so with enzyme activity? Or are there enzymes that must work under very high pressures? 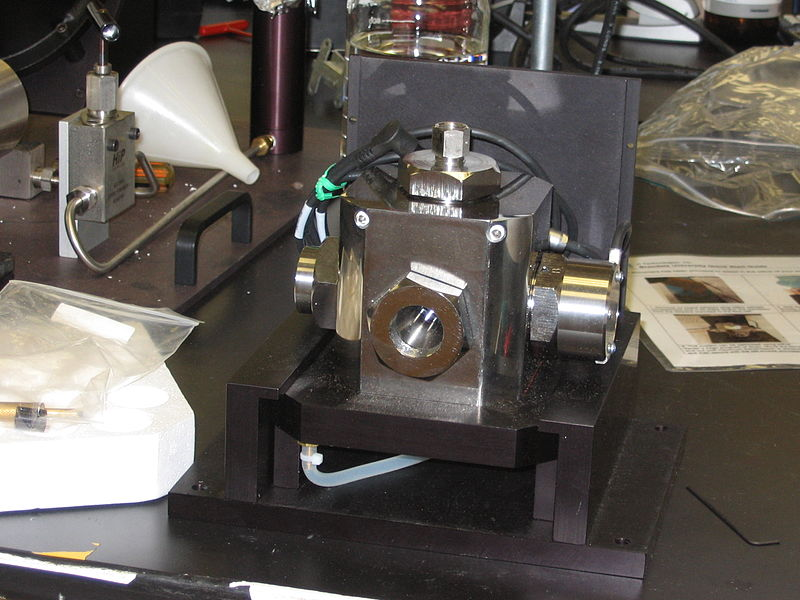 At least one group who have published on the effect of pressure on enzyme activity (Cho and Northrop) are not interested in it from a practical point of view, i.e. they are not subjecting enzymic reactions to pressures that they think they encounter naturally. Instead they are using the effects of pressure to test the kinetic and thermodynamic predictions of different models of enzyme catalysis. In particular they believe that pressure effects provide a means of testing the idea, first suggested by Linus Pauling, that an enzyme has a greater affinity for the transition state, rather than for the substrate.

This is explained in a paper on yeast alcohol dehydrogenase, but only the abstract is freely available. They claim to have evidence against Pauling’s idea, but I am not sure the extent to which this is generally accepted.

Not the answer you're looking for? Browse other questions tagged enzymes or ask your own question.