What's the aim of genetically modifying of foods/organisms?

On news, articles etc. experts talking about Genetically Modified Foods and Organisms often mentions about their disadvantages like,

So I wonder, what's the aim of genetically modifying of foods/organisms? In other words, what are advantages of that?

GMO foods have a huge potential to make food cheaper to produce and more nutritious.

The most common GMO foods have at least one gene added to them - an enzyme that makes the plant resistant to RoundUp - an herbicide made by the same company (Monsanto). this makes the farmers able to grow their crops with much less intensive labor to keep the plants healthy. It does cost some money and people wonder whether using so much roundUp is good. I won't come down on the benefits of this, but you can see how it might be more economical way to grow crops. roundUp is biodegradable and does break down in about 3 weeks, just FYI.

Other GMO foods can make the crops more resistant to drought, disease or insects. This might enable crops to be grown in areas and or with longer growing seasons - a big advantage for thirsy crops like tomatos or rice. Other GMO project may allow us to make the crops more nutritious. A famous example of this is golden rice, which has been enhanced to produce pro-vitaminA, which will help malnutrition in millions of children who can die annually because of a lack of vitamins in their diet.

There is also an effort in nutriceuticals, where vaccines and common drugs maybe produced by edible plants for easily processing or even direct distribution of pharmaceuticals.

For people who can afford organic food and free range beef, I think its great that its available, but at for a hungry world, GMO foods can help solve some vital problems.

On the example of "golden rice" already raised here I took the liberty of looking up some literature about this GMO varietal. This article by Beyer et al. describes the introduction of the beta-carotene biosynthetic pathway into the strain of rice. About a decade later, Tang et al. followed this up with a clinical trial to measure how much beta-carotene a population defined to be clinically low in vitamin A are able to obtain. They found that there is efficient and significant conversion of beta-carotene into vitamin A within this population, providing evidence that the theoretical goal to reduce the vitamin deficiency is actually achievable.

As Larry pointed out, lab modified GMO plants allow a very specific gene or set of genes to be targeted, rather than crossing two plants together and screening the offspring for more desirable than undesirable characteristics. It is important to know that ever since homo sapiens created the primitive form of agriculture called farming, we have been engaged in producing GMO plants. Every time a farmer select seeds form the plants that grew a little heartier in cold weather, or produced fruit just a little more juicy, it was a deliberate act to produce a higher quality crop (for some trait) the next season. The only difference between what we called and still call farming and GMO agricultural practices, is how finely controlled the individual genes are manipulated. The obvious by product from being able to sequence and manipulate a genome is that we can much more rapidly and broadly create and test new varietals at a pace that could have taken decades or generations earlier. This represents a very important opportunity to improve our quality of food and robustness of crops, and is just as "natural" as what has happened for 10,000 or so years.

In terms of crops, plants that are grown for food, one advantage is the targeted modification of a single gene. Classical plant breeding is slow, imprecise and carries many traits of negative benefit. For example, if you cross plant variety A with variety B for the purpose of obtaining one of B's traits (say oil content of the seed), the resulting progeny will have half of the B genome (which half? each offspring a different half of all possible alleles, and many of the hybrids may carry less desirable traits of B like altered germination and maturation times, which would be quite problematic for a farmer). Back-crosses to variety A are then necessary in order to make, in successive generations, offspring that are 75% A, then 87% A, then 93% A and so on. This takes time - to do those back-crosses and to test that the trait of interest remains. Knowing the gene for oil content, or a set of genes, can speed this process by modifying that gene alone while maintaining all the other advantageous traits of variety A.

This is but one example. If I think of others and find the time to describe those, I'll add such information here.

I'd like to add that most of the GMOs that might most dramatically improve human condition (ie via drought/salt resistance, greatly increased yield or nutritional value) are all unfortunately still under development (or not even that), partially because of the general public resistance to GMO in some regions of the world (like Europe; anyone remembers the tomatoes?) and organized campaigns against GMO (not really fact-based; ie Greenpeace & Co).

So yes, GMO can lead to development of crops with increased nutritional value, better resistance to environmental conditions or changes and/or increased yield, but we're not there (yet).

Imagine an apple which won't get brownish (oxidised) after being cut.. 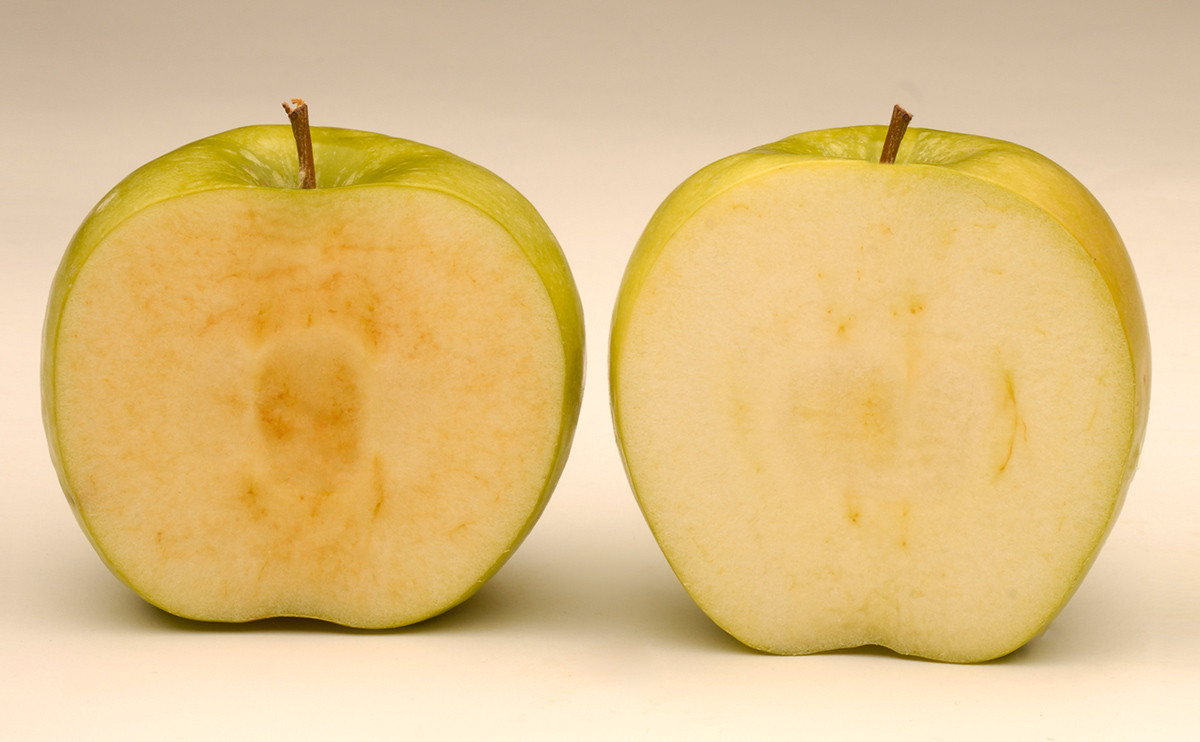 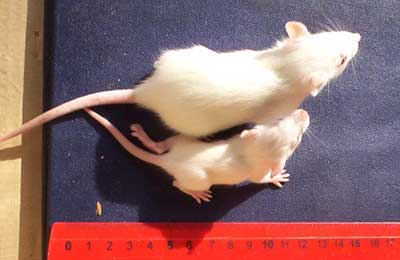 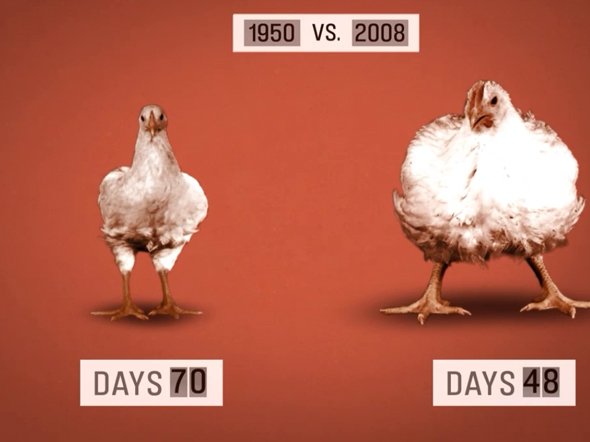 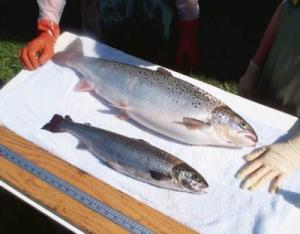 In endocrinology to get one unit of growth hormone one have to get 1000 pituitaries from cadavers. Imagine a bacteria which produces growth hormone and other hormones like insulin for therapeutic and research purposes

Imagine a vaccine against flu in cow's milk and hepatitis in Banana. Eat it earn the protection 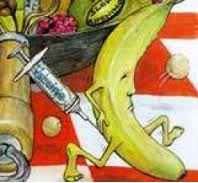 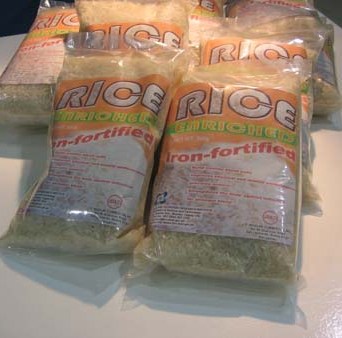 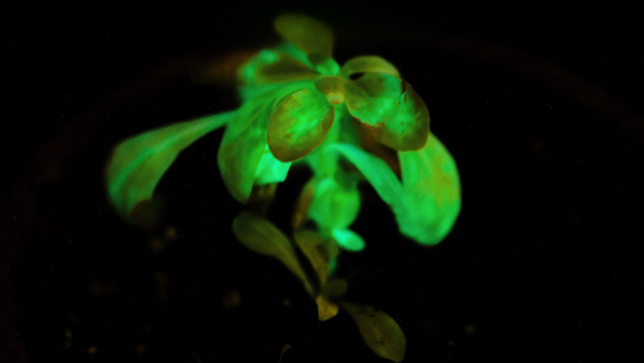 And there are much more and most advantages are coming out from GMO's. The only problem is ethics i.e if we change our ecosystem to our wish it may collapse and either we may become extinct or else we may lead other species to it's extinction. But it's only a chance and it's a pointless fear. In the view of science logic is the prime and we can even bring the extinct alive. So we have got the power and we gotta use it and not waste it

Not the answer you're looking for? Browse other questions tagged genetics microbiology molecular-genetics or ask your own question.

9
Which patterns do I have to avoid when modifying the 3'-UTR?
6
Can genetically modified genes jump to bacteria in the eater's intestine?
11
Have any genetically altered organisms actually become abundant in a natural environment?
10
What's the difference between shotgun sequencing and clone based sequencing?
0
What is the result of modifying the reagents in the Sanger method?
1
What's the difference between Phage DNA and Recombinant DNA
5
Are the changes required to produce genetically manipulated organisms (GMOS) considered to be mutations
8
How do chemists calculate the existence of billions of organisms?
0
Are peppers on the same plant genetically identical?