Why is the threshold between human embryo and human fetus defined as 8 weeks after fertilization?

Why is the threshold between human embryo and human fetus defined as 8 weeks after fertilization? What's happening on the 8th week?

Note: definition of embryo based on Wikipedia's current definition.

An embryo is called a fetus at a more advanced stage of development and up until birth or hatching. In humans, this is from the eighth week of gestation. However, animals which develop in eggs outside the mother's body are usually referred to as embryos throughout development; e.g. one would refer to a chick embryo, not a "chick fetus" even at late stages.

I can answer what "more advanced" means with the following 2 pictures. I think you can see the difference. (Real photos were too disgusting for me.) 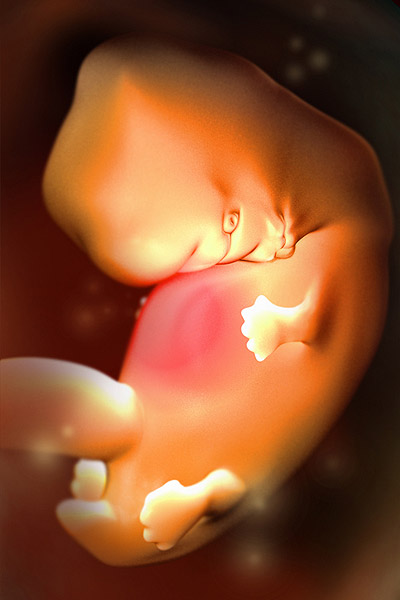 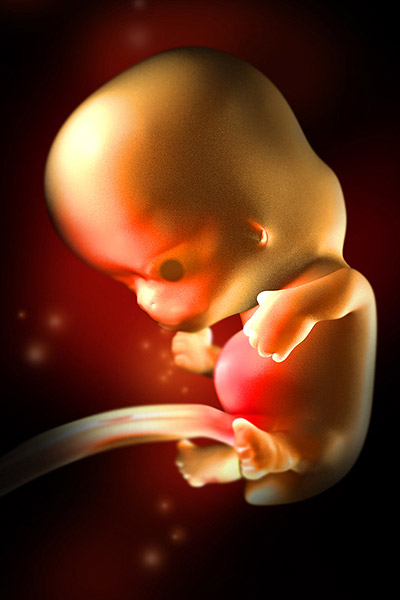 For the sake of blind people and google, the 8th week fetus has a face and a human form, while the 7th week embryo doesn't.

From the 10th week of gestation (8th week of development), the developing organism is called a fetus.

All major structures are already formed in the fetus, but they continue to grow and develop.

Since the precursors of all the major organs are created by this time, the fetal period is described both by organ and by a list of changes by weeks of gestational age.

Because the precursors of the organs are now formed, the fetus is not as sensitive to damage from environmental exposure as the embryo was. Instead, toxic exposure often causes physiological abnormalities or minor congenital malformation.

So the scientific explanation of the threshold is that the precursors of all the major organs are created by that time.

5
What are differences between formation of embryonic disc in chick and mammal embryo?
6
What metabolic activities are performed by a developing human fetus's liver?
1
What's the difference between an embryo and a fetus?
13
How does an embryo know where to grow limbs etc
3
Can a brain process auditory signals at 18 weeks of human development?
1
Why can early embryos survive freezing?
7
Why can human viruses that can't infect chickens be grown in embryonic chicken cells?