As far as I understand, the primary motor cortex (M1) and primary sensorimotor (SM1) are notations for the same cortical area in the brain. Am I right that there is no dedicated motor cortex, and that M1 actually processes both sensation and movement functions? 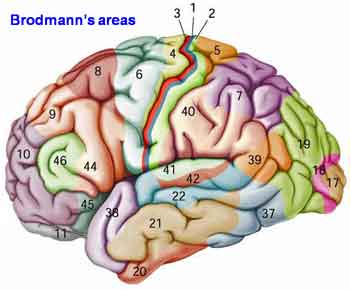 Because the primary sensory and motor cortices are four strips of cortex closely situated together, and because they are functionally coupled at the physiological level, they are sometimes collectively referred to as the sensorimotor cortex.

9
Is the six-layer cortex model of the mammalian cortex still the most accepted model?
5
Brain wave and motor movement correlation
2
Confusion about the brain regions - temporal cortex, hippocampus and and white matter
5
What is the specific role of the cerebellum when it comes to 'coordinating movement'?
4
Why is the prefrontal cortex called such?
0
Which parts of the cerebral cortex don't belong to the neocortex?